On November 25, 2022, at approximately 8:37 p.m., a trooper on patrol observed a gray Chevrolet Impala traveling westbound on Old Furnace Road in the area of Eskridge Road with an improper brake light and failure to properly signal while turning. A traffic stop was initiated, and contact was made with the operator, identified as Dwayne Deshields, and the front passenger, identified as Deshawn Magee. A subsequent computer search revealed Deshields had a suspended license and an active capias out of the Justice of the Peace Court. Deshields was then taken into custody without incident. While speaking with Magee, troopers observed suspected drugs in plain view inside of the vehicle. After a brief struggle, Magee was taken into custody. Troopers discovered approximately 8.88 grams of cocaine, approximately .38 grams of crack cocaine, approximately 21.74 grams of marijuana, drug paraphernalia, and over $750 in suspected drug proceeds.

Deshields and Magee were transported to Troop 5, where they were each charged with the following offenses: 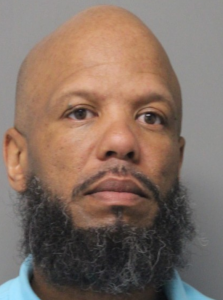 Deshields was arraigned by Justice of the Peace Court # 3 and released on his own recognizance. 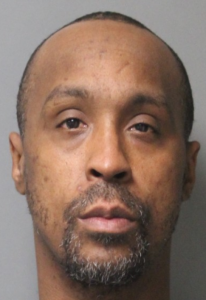 Magee was arraigned by Justice of the Peace Court # 3 and released on a $3,801 unsecured bond. 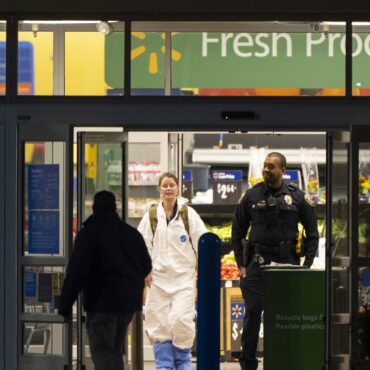 CHESAPEAKE, Va. (AP) — A Walmart manager opened fire on fellow employees gathered in the break room of a Virginia store, killing six people in the country's second high-profile mass shooting in a handful of days. The gunman, who apparently killed himself, was dead when police found him, said Chesapeake Police Chief Mark G. Solesky said. There was no clear motive for the shooting, which also left four people in […]