Crews rescue 2 from plane caught in power lines in Maryland 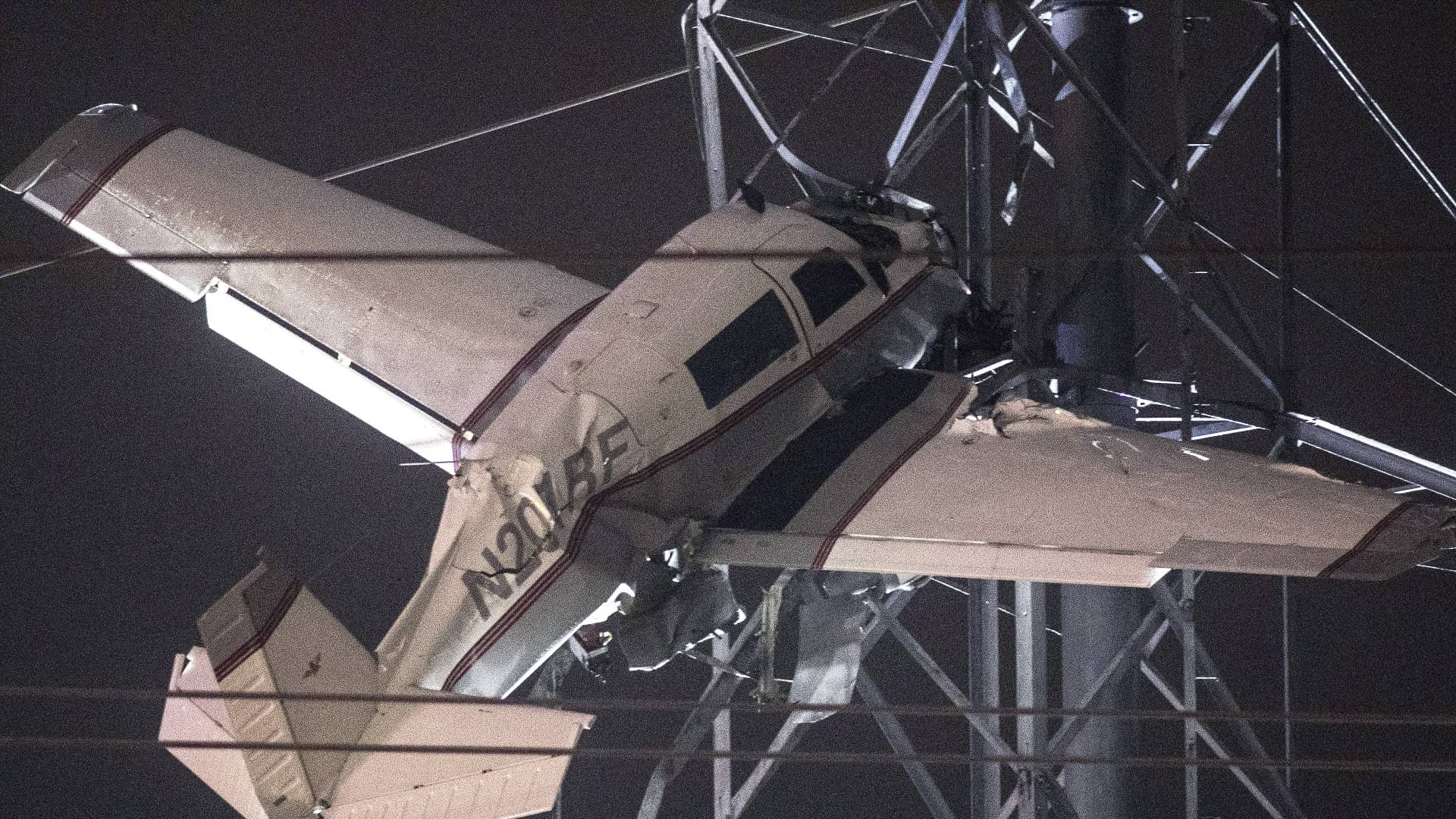 GAITHERSBURG, Md. (AP) — Authorities say two people were rescued more than six hours after their single-engine plane crashed and got stuck in some live power lines in Maryland.

The crash caused widespread outages in Montgomery County. Fire Chief Scott Goldstein says responders were able to safely remove both people after disconnecting the lines and securing the plane to the tower early Monday. He says both suffered “serious injuries” from the crash and that hypothermia had set in while they waited to be rescued.

Delaware State Police have arrested 45-year-old Dwayne Deshields of Bridgeville, Delaware, and 44-year-old Deshawn Magee of Seaford Friday night. On November 25, 2022, at approximately 8:37 p.m., a trooper on patrol observed a gray Chevrolet Impala traveling westbound on Old Furnace Road in the area of Eskridge Road with an improper brake light and failure to properly signal while turning. A traffic stop was initiated, and contact was made with the operator, identified […]