Robert Clary, last of the ‘Hogan’s Heroes’ stars, dies at 96 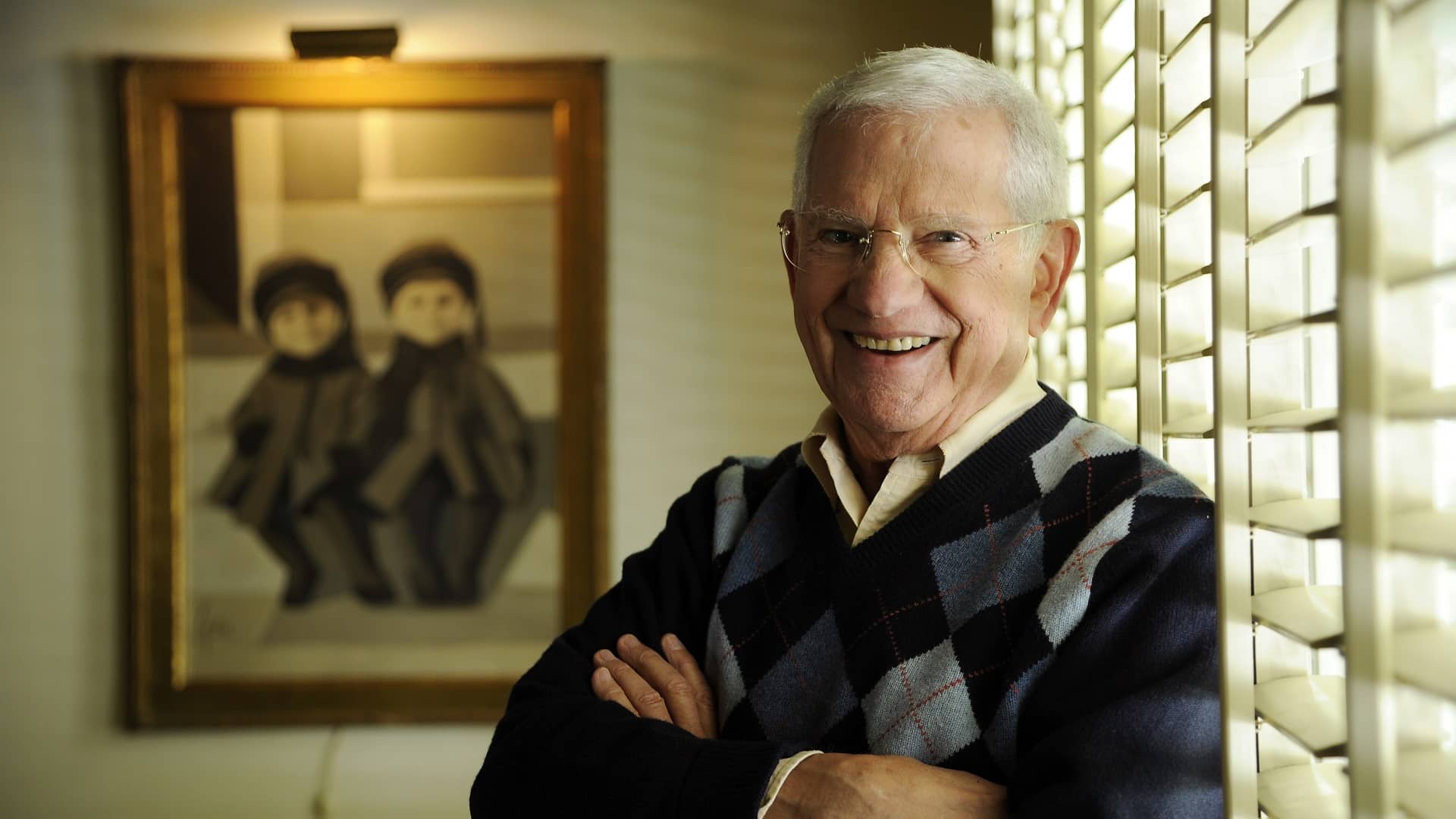 LOS ANGELES (AP) — Robert Clary, who played a prisoner of war in the TV sitcom “Hogan’s Heroes,” has died.

Clary sported a beret in his role as the feisty Corporal Louis LeBeau in “Hogan’s Heroes,” which aired from 1965 to 1971. The sitcom was about a band of Allied soldiers in a World War II POW camp run by clownish German Nazis. Clary was the last surviving original star of the comedy that included Bob Crane, Richard Dawson, Larry Hovis and Ivan Dixon. Clary was a survivor of the Nazi Holocaust that claimed the lives of many members of his large Jewish family. 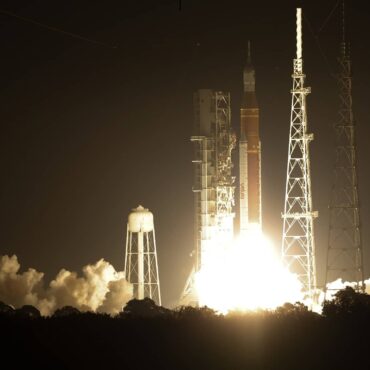 CAPE CANAVERAL, Fla. (AP) — A space capsule is hurtling toward the moon for the first time in 50 years. The spacecraft with three test dummies aboard launched on top of NASA's new moon rocket early Wednesday. The Florida launch brings the U.S. a big step closer to putting astronauts back on the lunar surface for the first time since the end of the Apollo program. If all goes well, […]