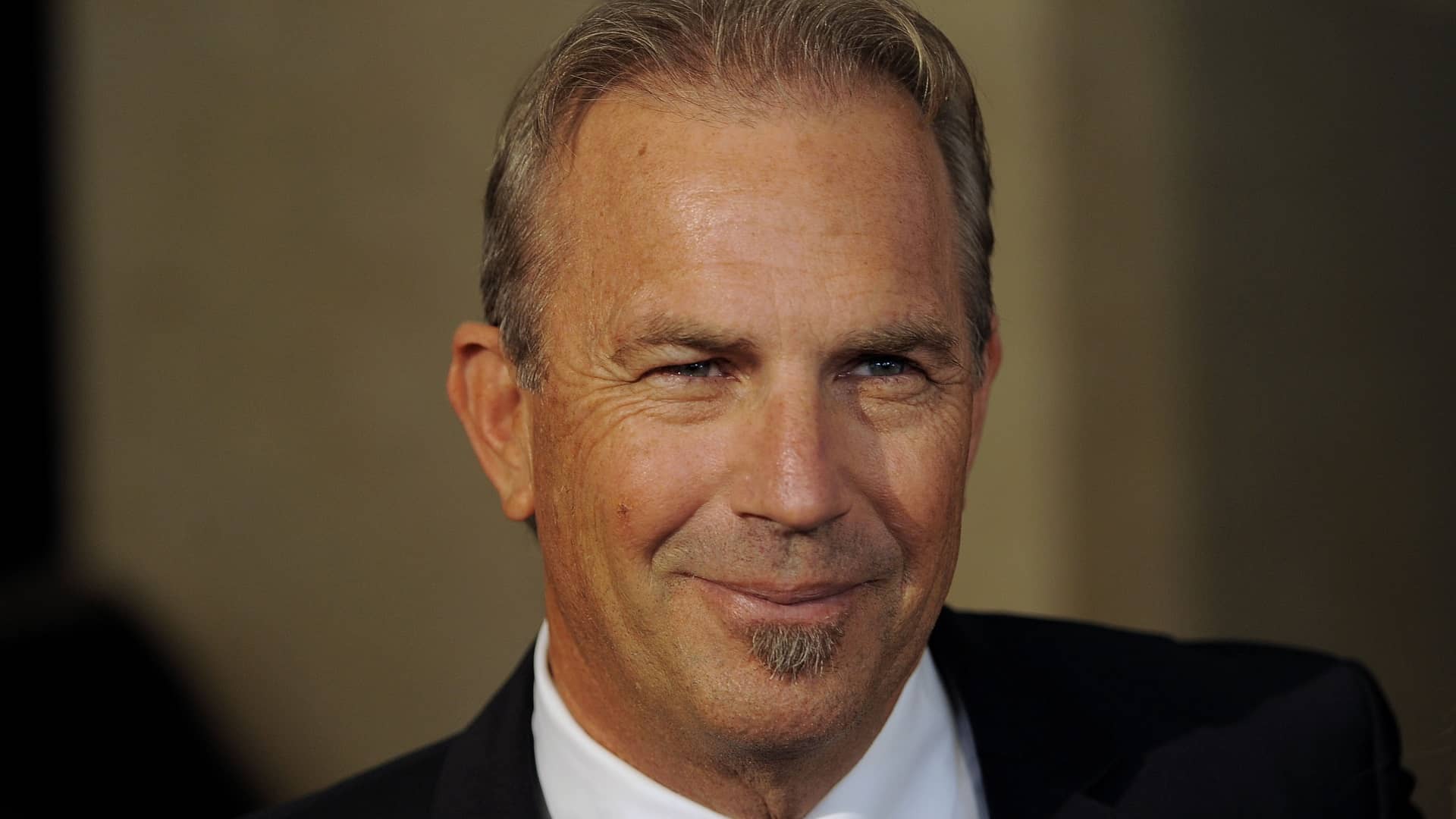 His ‘Yellowstone’ returned for a fifth season on Sunday, and even though it was on a cable network, it was the most-watched episode of scripted television on TV this fall. The Paramount network Western reached 12.1 million viewers, when you count in simultaneous showings on other Viacom-owned cable networks. One expert called it the most appointment-friendly shows on television right now, in part because it appeals particularly to an older audience comfortable with watching television in a traditional way.

It also proves the enduring popularity of the Western. 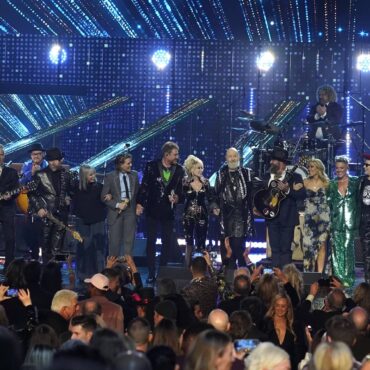 LOS ANGELES (AP) — This year's Rock & Roll Hall of Fame induction ceremony airs Saturday night on HBO. The telecast comes two weeks after the recording of the induction of Duran Duran, Lionel Richie, Eminem, Dolly Parton and many others at the Microsoft Theater in Los Angeles. Memorable moments included Judas Priest making metalheads of almost everyone in the room as they brought former members back for a set […]