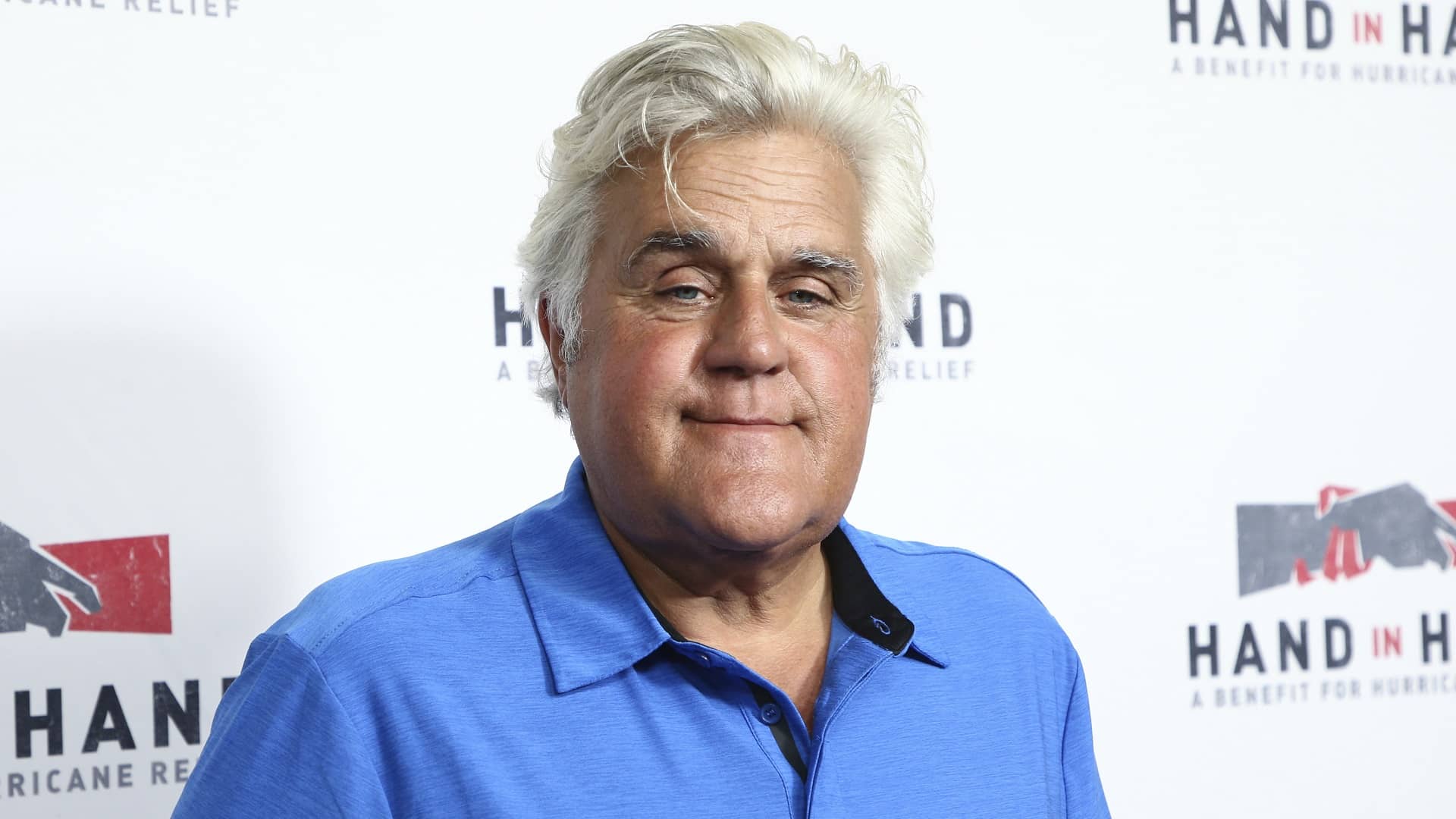 In a statement to Variety, Leno said he needs a “week or two” to get back on his feet. The cause and time of the fire wasn’t immediately clear. The 72-year-old former “Tonight Show” host is known for his famed car collection, which is housed at a garage in Burbank, north of Los Angeles. People magazine reported Leno had been set to appear at a financial conference in Las Vegas on Sunday but canceled citing a serious medical emergency.

Leno’s publicist and production company had no immediate comment.

The Delaware State Police is investigating a shooting that occurred in the Frankford area on Sunday night. On November 13, 2022, at approximately 10:15 p.m., troopers responded to a residence at the 30000 block of Gum Road for a reported shooting. As troopers arrived on the scene, they learned that a 10-year-old juvenile had sustained a gunshot wound to the upper torso area. The victim was transported to an area […]