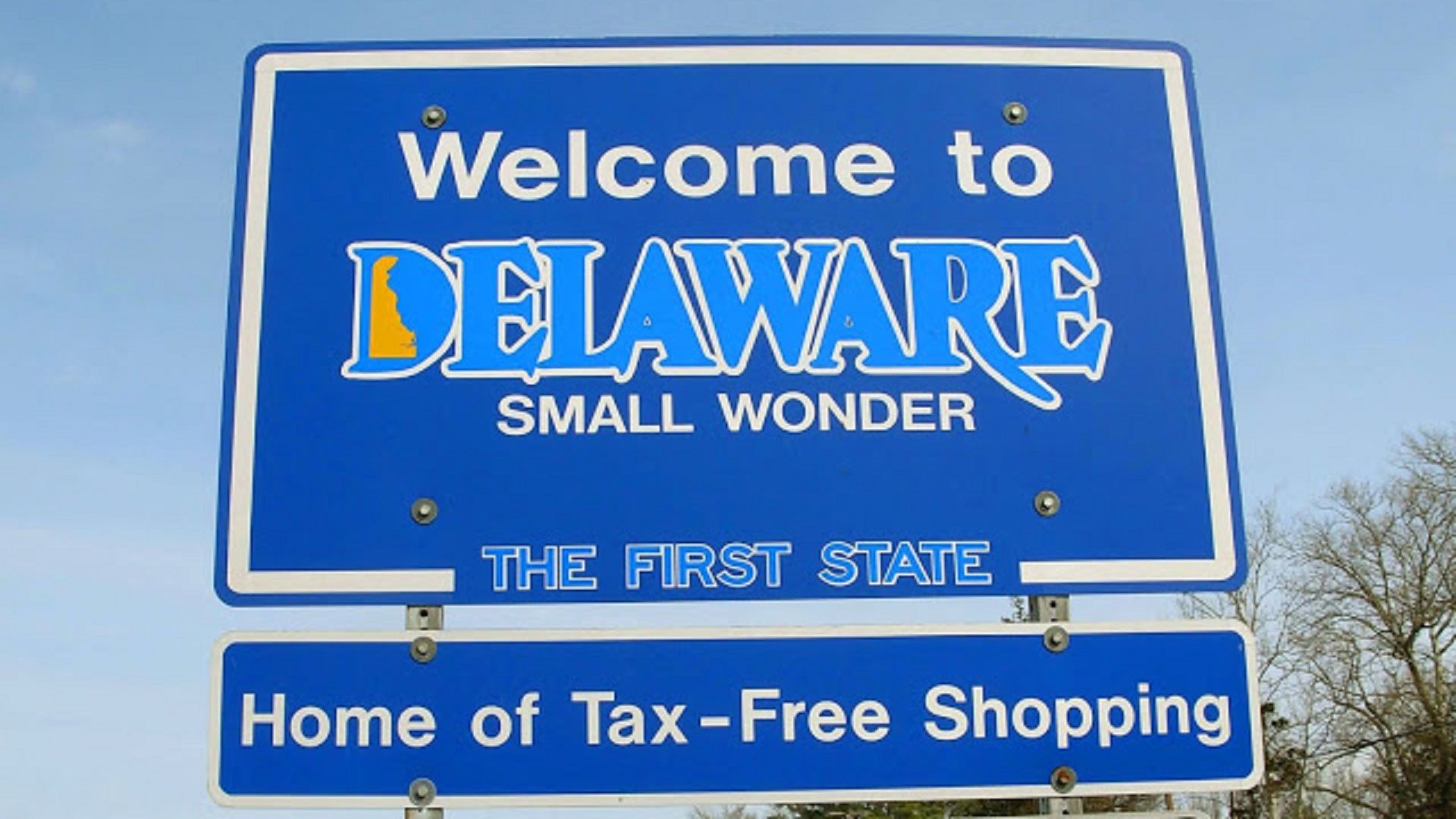 DOVER, Del. (AP) — Delaware Democrats solidified their hold on state government Tuesday, winning all statewide races and picking up another seat in the state Senate.

Delaware State Police are investigating a shooting that occurred on Monday afternoon in the Bridgeville area that left one man injured. On November 7, 2022, at approximately 1:47 p.m., troopers responded to the 21000 block of Mill Park Drive regarding a shooting. Upon their arrival, troopers learned that an 18-year-old male victim had been shot multiple times by an unknown male subject. The victim was transported by an acquaintance to […]