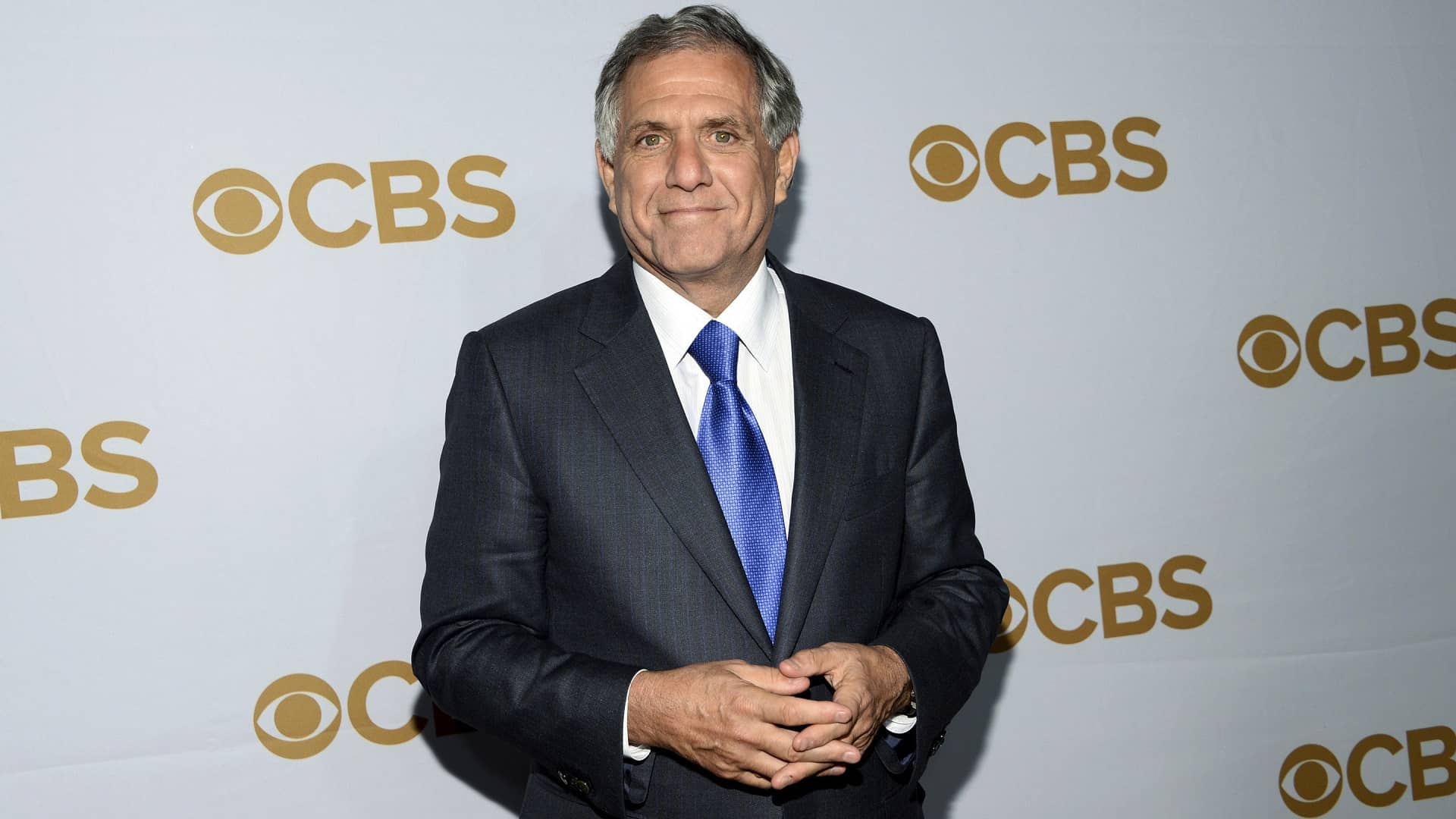 NEW YORK (AP) — CBS and its former president, Leslie Moonves, will pay $30.5 million as part of an agreement with the New York attorney general’s office, which says the network’s executives conspired with a Los Angeles police captain to conceal sexual assault allegations against Moonves.

The broadcast giant is required to pay $22 million to shareholders and another $6 million for sexual harassment and assault programs. Moonves will have to pay $2.5 million, all of which will benefit stockholders who the New York attorney general said were kept in the dark because network executives concealed the allegations. 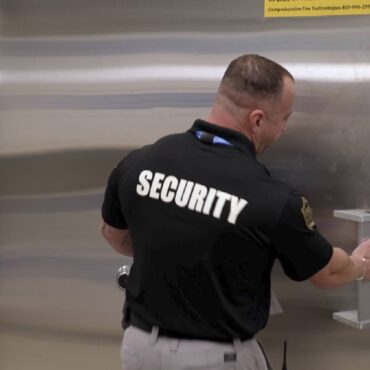 Rare Pikachu, Kobe’s sneakers — a hidden vault in DE guards it all

The nondescript building somewhere in Delaware would probably not garner much attention if it weren't for the razor wire and armed guards outside that hint at something important inside, possibly even valuable. Fort Knox it is not — but the stash of collectibles at Collector's Vault is undoubtedly worthy of protection. There's a rare Pikachu card and a century-old one of baseball great Honus Wagner, which recently sold for $7.25 […]