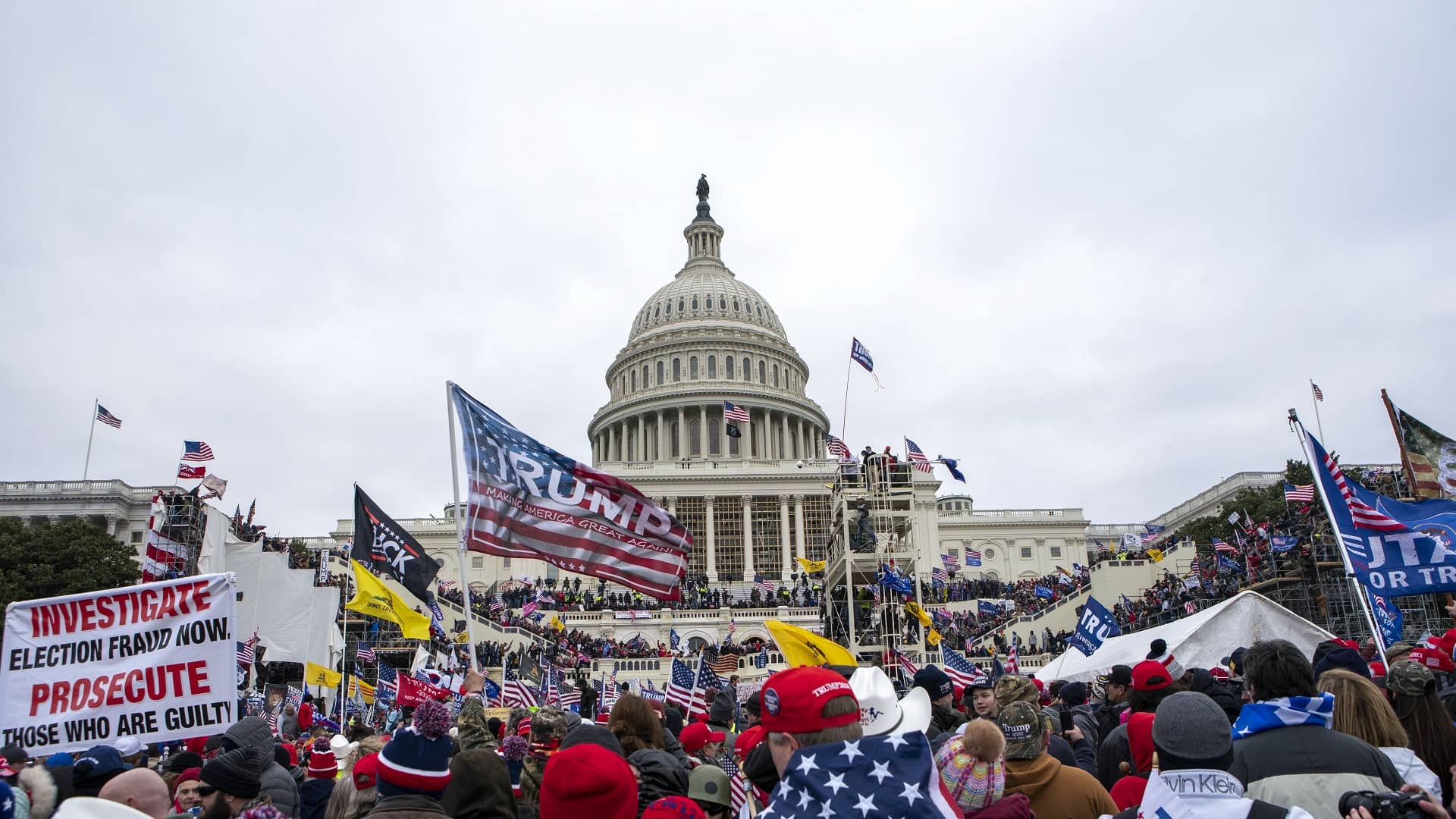 WASHINGTON (AP) — A Laurel, Delaware man who stormed the U.S. Capitol on Jan. 6, 2021, with his Confederate flag-toting father has been sentenced to two years behind bars.

Hunter Seefried, 24, was convicted alongside his father of felony and misdemeanor charges by U.S. District Judge Trevor McFadden in June. Hunter and Kevin Seefried opted for a bench trial, which is decided by a judge, rather than have their case be heard by a jury. The father and son were among the first rioters to approach the building near the Senate Wing Door, according to prosecutors.

His father is scheduled to be sentenced in January.

The Delaware State Police have arrested a 16-year-old juvenile male of Lewes, DE and a 17-year-old juvenile male of Rehoboth Beach, DE for resisting arrest and related charges following an incident at a high school football game Friday night. On October 21, 2022, at approximately 7:45 p.m., troopers working security at the Cape Henlopen Football game, located at 34384 Vikings Way, Lewes responded to a fight. Upon encountering subjects fighting, […]