Thousands of Paddington Bears left for queen to go to charity 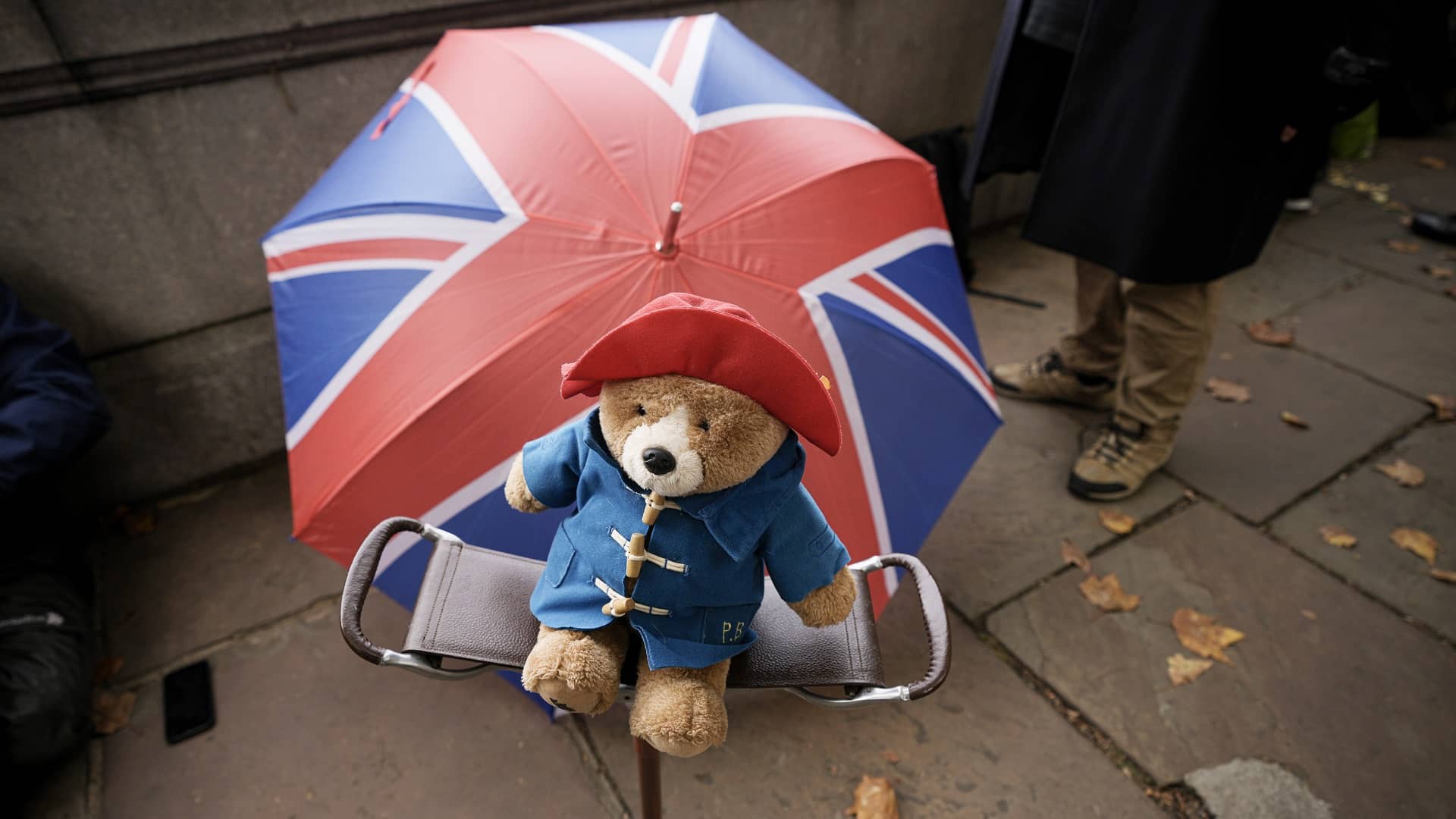 LONDON (AP) — Buckingham Palace says over 1,000 Paddington bears and other teddies left in tribute to the late Queen Elizabeth II in London and Windsor will be donated to a children’s charity.

Mourners left thousands of tributes, including flowers and teddy bears, outside Buckingham Palace, Windsor Castle and in royal parks in an outpouring of grief after Britain’s longest-reigning monarch died on Sept. 8 at age 96. The queen became linked to Paddington bear, after the two appeared together in a short comedy video during Platinum Jubilee celebrations earlier this year.

Buckingham Palace and the royal parks said Saturday the hundreds of bears left in tribute of the queen will be professionally cleaned before being delivered to Barnado’s, a children’s charity.

Delaware State Police have arrested Francisco Martinez, 19 of Millsboro, DE, and Kyle Kilgo, 19, of Rehoboth Beach, DE, for robbery and related charges following an incident that occurred last night. On October 15, 2022, at approximately 10:34 p.m., troopers responded to Wawa, located at 31055 Veterans Way, Rehoboth Beach for a report of a robbery. Investigation determined a 39-year-old male victim was exiting the Wawa parking lot on his scooter when […]