The Delaware State Police Homicide Unit is currently conducting a criminal investigation in the Seaford area that began on Tuesday night.

On October 12, 2022, at approximately 11:53 p.m., troopers responded to a residence located in the 2800 block of West Stein Highway, Seaford, for a reported home invasion with a shooting where two residents were located struck by gunfire.

The male victim, a 19-year-old of Seaford, was shot multiple times in the torso. He was transported to an area hospital where he was pronounced deceased. Identification of the victim is pending notification to the next of kin.

The second victim, a 19-year-old female of Seaford, was also struck once in her lower extremity. She was transported to an area hospital where she was treated and released.

Investigation determined five suspects made forced entry through the rear door of the residence. Once inside, the suspects brandished handguns and went directly to the victim’s bedroom where he and the female victim were located and demanded an unknown item. The male victim was shot inside his bedroom and the female victim was shot seated on a chair in the same room. Also, inside the residence at the time of this incident was an infant child and two other adults that also reside at this address. They were not injured during the incident.

The Delaware State Police Homicide Unit is actively investigating this incident. Detectives are asking anyone with information regarding this case to contact Detective A. Bluto by calling 302-741-2859. Information may also be provided by sending a Private Facebook Message to the Delaware State Police, by contacting Delaware Crime Stoppers at 1-800-TIP-3333, or via the internet at www.delawarecrimestoppers.com. 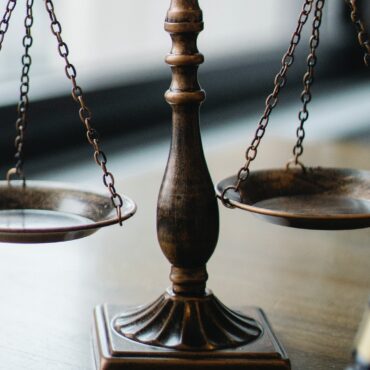