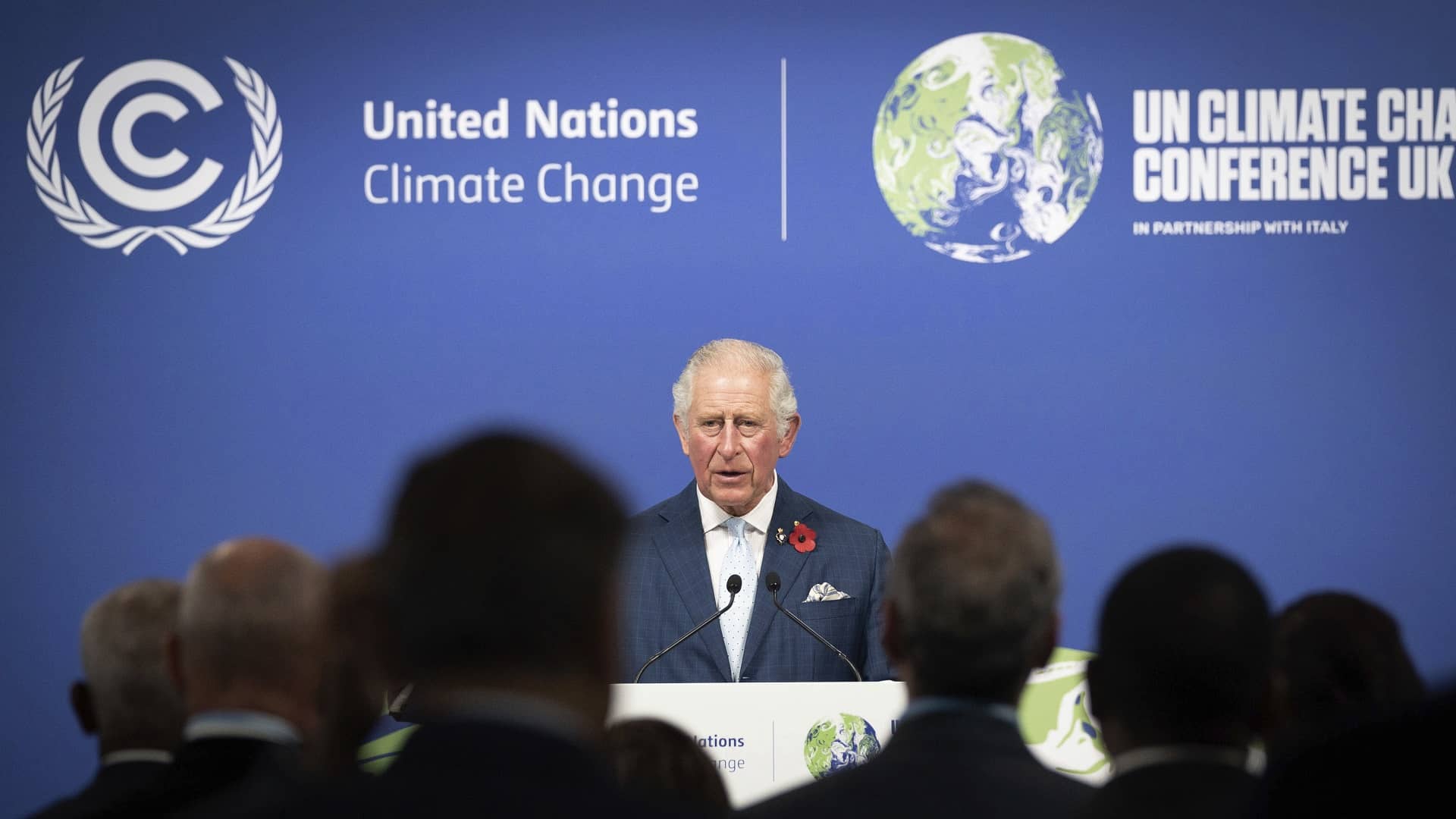 LONDON (AP) — King Charles III has decided not to attend the international climate change summit in Egypt next month, fueling speculation that the new monarch will have to rein in his environmental activism now that he has ascended the throne.

The Sunday Times newspaper reported that the decision came after Conservative Prime Minister Liz Truss objected to Charles attending the conference, known as COP27, when she met with the king last month at Buckingham Palace. But a member of Truss’ Cabinet said the government and palace were in agreement about the decision and suggestions to the contrary were untrue.

Charles has been a champion of environmental issues for decades.

BALTIMORE (AP) — Orioles chairman John Angelos said in a memo to team staff members that he looks forward to signing a new lease committing the team to remaining in Baltimore. The Baltimore Sun obtained the Sept. 1 memorandum, and the Orioles confirmed the accuracy of the paper's report on it. Angelos was sued earlier this year by his brother Lou, who claimed John Angelos seized control of the Orioles […]