Do the ‘Time Warp’ again — ‘Rocky Horror’ show will travel 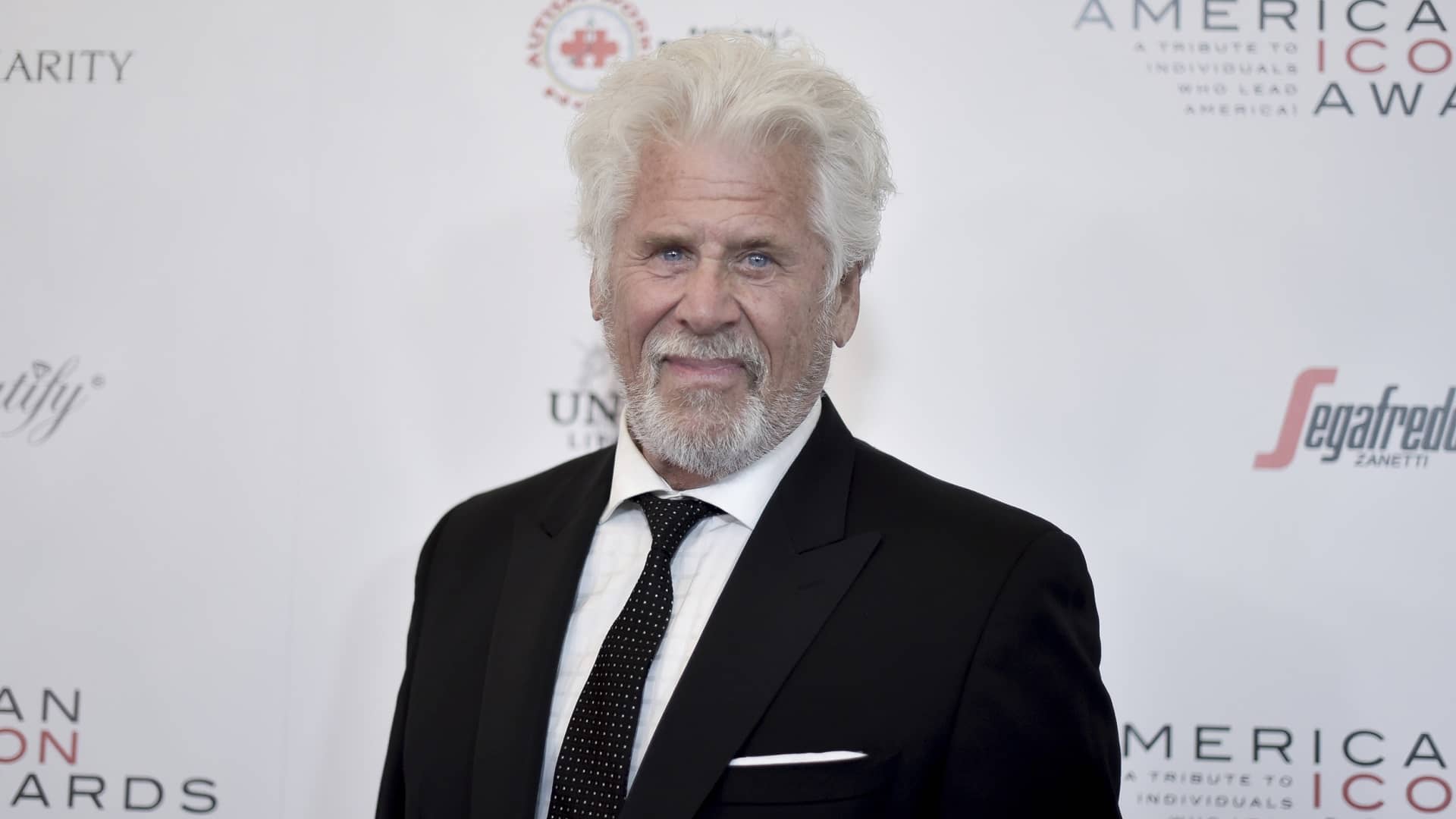 Bring a flashlight. Don’t forget a newspaper — or your fishnets. A touring, interactive version of “The Rocky Horror Picture Show” is hitting the road to celebrate the cult film’s birthday with screenings, live shadow casts, the invitation to be inappropriate and one of its original stars— Barry Bostwick. Released in 1975, the sci-fi, cross-dressing rock musical became a cult favorite and entered the pop culture lexicon for its many iconic and memorable scenes, including the song “The Time Warp” which has been covered by handfuls of artists and the often quoted phrase, “Dammit, Janet.”

Other things yelled are less PG-13. 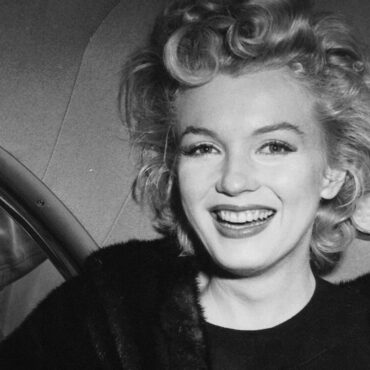 Marilyn Monroe's on-screen costumes are almost as iconic as her. Suffice it to say, "Blonde" costume designer Jennifer Johnson felt an enormous amount of pressure to get those dresses right for the Netflix film, streaming Wednesday. "Blonde" may be a fictionalized version of her story, but the costumes are ripped from reality. The vast majority of the frocks Ana de Armas wears in the film, from the white pleated "Seven […]