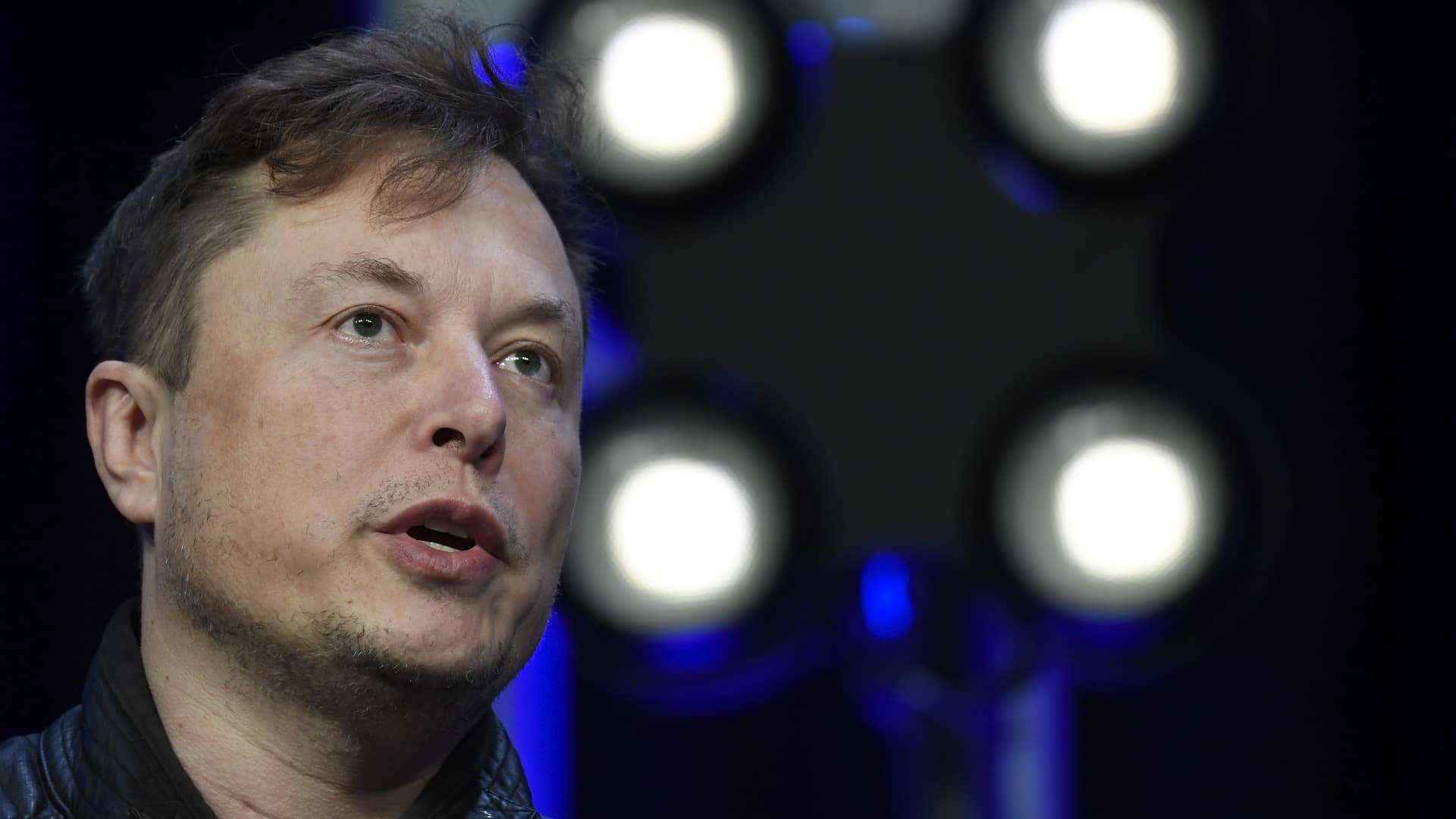 DOVER, Del. (AP) — A Delaware judge is hearing arguments over the exchange of information by lawyers in Twitter’s lawsuit seeking to force billionaire Elon Musk to carry through with his $44 billion acquisition of the social media giant.

Tuesday’s hearing comes three weeks before a scheduled trial in the dispute. Musk agreed in April to buy Twitter and take it private, offering $54.20 a share and vowing to loosen the company’s policing of content and to root out fake accounts.

He later indicated that he wanted to back away from the deal, claiming that Twitter had failed to provide him enough information about the number of fake accounts on its platform.

DOVER, Del. (AP) — A federal judge has barred Delaware from enforcing prohibitions on the manufacture and possession of homemade "ghost guns" that can't be traced by law enforcement officials because they don't have serial numbers. Friday's ruling comes in a lawsuit filed by gun-rights advocates after Democratic Gov. John Carney signed a law criminalizing the possession, manufacture and distribution of such weapons and unfinished components. The judge denied a […]