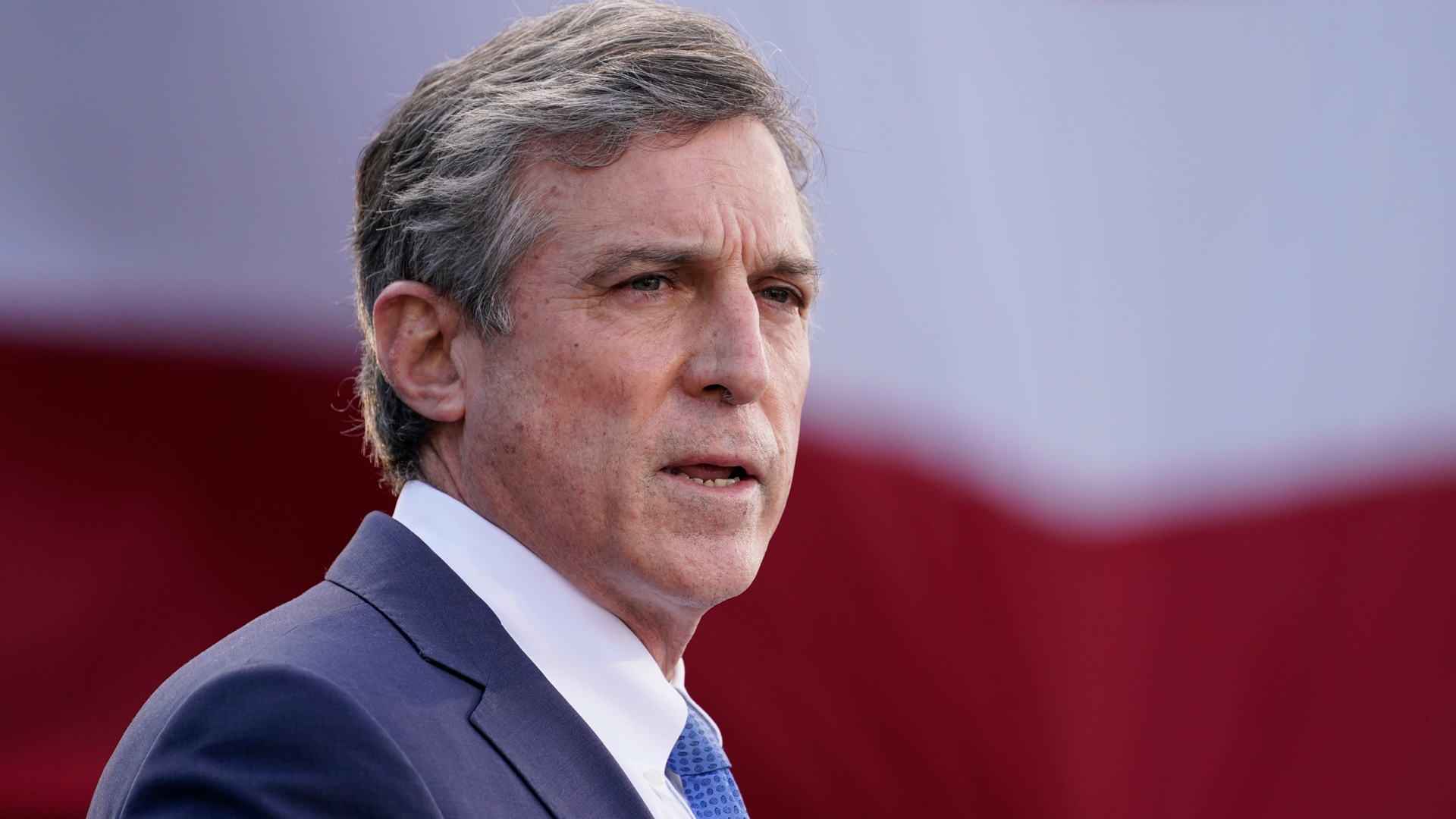 DOVER, Del. (AP) — A federal judge has refused to dismiss a lawsuit against Democratic Gov. John Carney over Delaware’s requirement for political balance on its courts.

Friday’s ruling is the latest in a long-running legal battle over a “major-party” provision in Delaware’s constitution. The provision means judicial appointments to the three highest courts are split between Republicans and Democrats. That means unaffiliated voters or members of other political parties are unable to serve on the Supreme Court, Superior Court or Court of Chancery.  Judge Maryellen Noreika ruled Friday that attorney James Adams of Wilmington has legal standing to challenge the major-party provision.

She denied the governor’s motion to dismiss the lawsuit.

Delaware State Police are investigating a fatal hit-and-run collision involving a cyclist that occurred in the Lewes area on Saturday evening. On September 24, 2022, at approximately 6:40 p.m., a male pedalcyclist was traveling westbound on Fisher Road along the edge of the roadway approximately 0.5 miles west of Beaver Dam Road. At the same time, an unknown make and model white truck with a utility body was traveling westbound […]