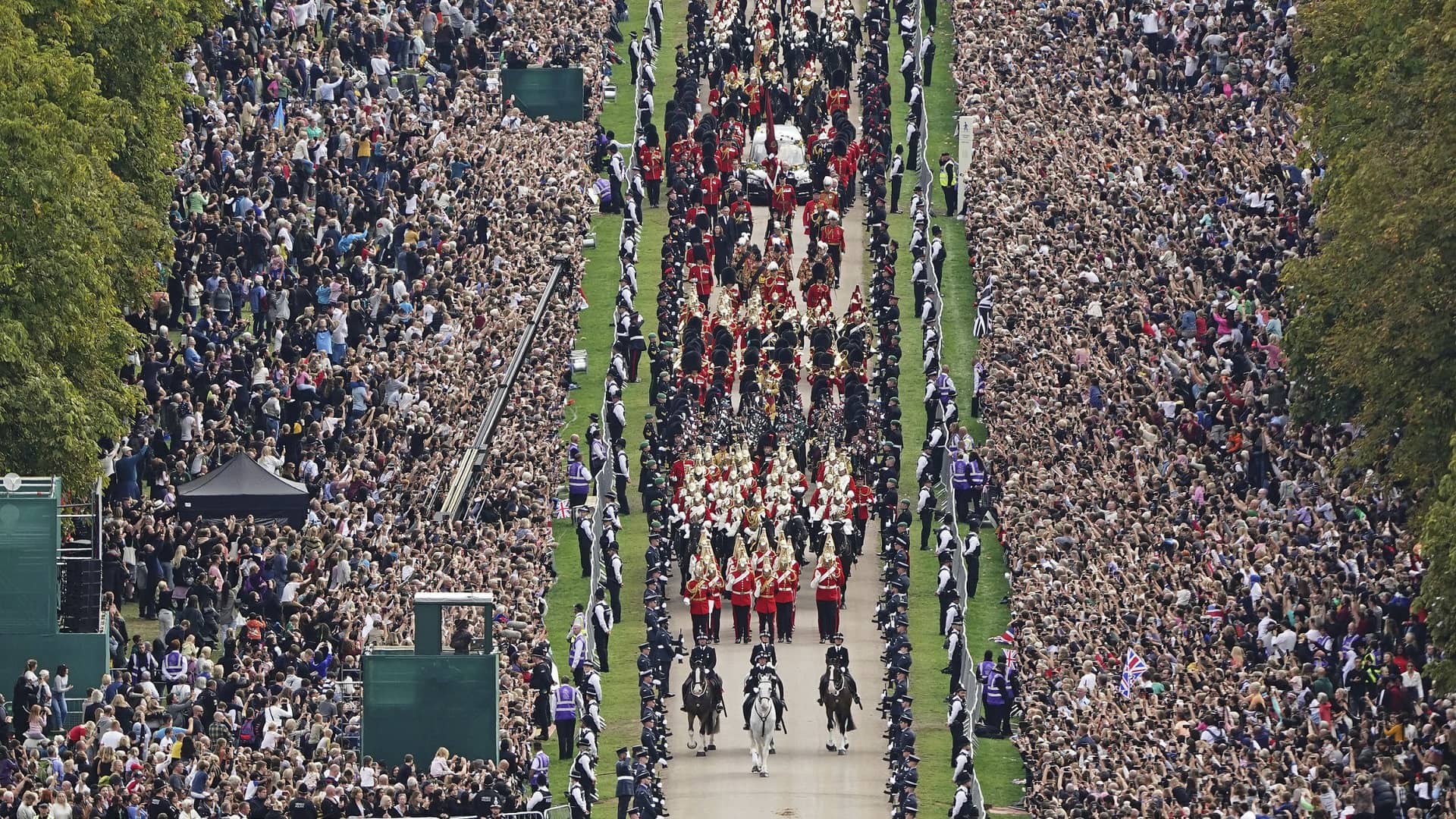 LONDON (AP) — Britain and the world are saying a final goodbye to Queen Elizabeth II at a state funeral that drew presidents and kings, princes and prime ministers.

Crowds massed along the streets of London on Monday to honor a monarch whose 70-year reign defined an age. In a country known for pomp and pageantry, the first state funeral since Winston Churchill’s was filled with spectacle. Ahead of the service, a bell tolled 96 times. That’s once a minute for each year of Elizabeth’s life. Royal Navy sailors used ropes to draw the gun carriage carrying her flag-draped coffin to Westminster Abbey before pallbearers bore it inside the church. Atop the coffin sat a handwritten note from King Charles III.

A committal service was later held in St. George’s Chapel.

The Delaware State Police has recently noticed a rise in the theft of catalytic converters throughout the state. Most of these thefts involve various types of vehicles. The thefts typically occur when vehicles are parked in large public parking lots, including retail locations, health care facilities, and business parks. Catalytic converters can be removed within less than a minute, so any hour of the day or night is a golden […]