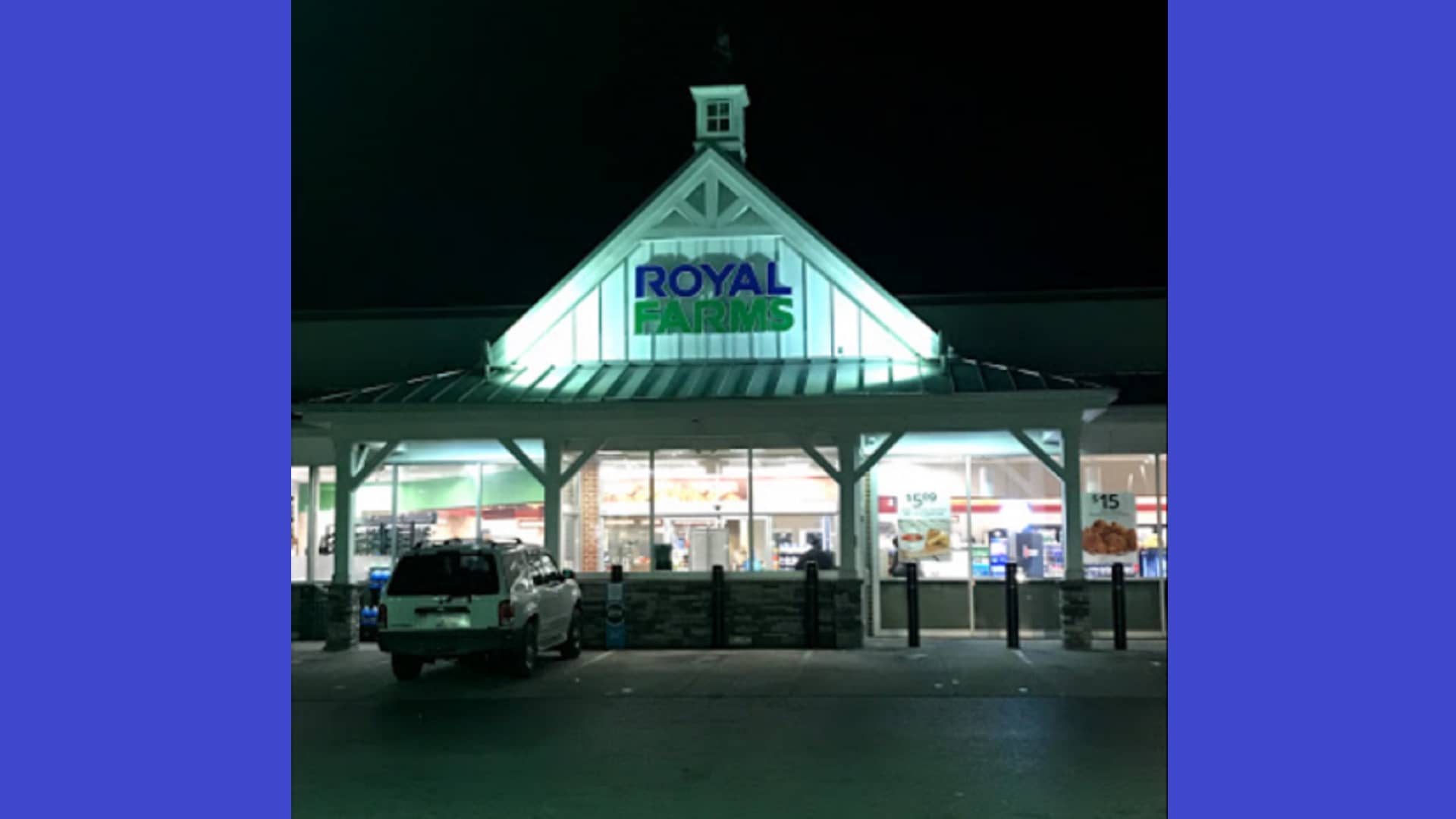 The Delaware State Police Homicide Unit is investigating an attempted murder at Royal Farms in Georgetown.

On September 7, 2022, at approximately 9:53 p.m., Georgetown Police Department responded to the Royal Farms, located at 20579 DuPont Boulevard, in reference to an assault complaint. The investigation revealed that the victim, a 38-year-old male from Georgetown, was assaulted by an unknown male with a baseball bat inside the convenience store. The victim, who sustained severe injuries, was transported to an area hospital, where he remains in critical condition.

The Delaware State Police Homicide Unit assumed this investigation at the request of the Georgetown Police Department. Detectives are asking anyone with information regarding this case to contact Detective D. Grassi by calling 302-365-8441. Information may also be provided by sending a Private Facebook Message to the Delaware State Police, by contacting Delaware Crime Stoppers at 1-800-TIP-3333, or via the internet at www.delawarecrimestoppers.com. 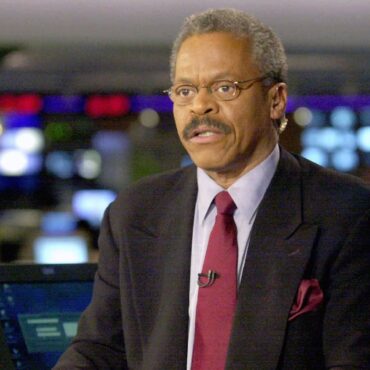 NEW YORK (AP) — Bernard Shaw, CNN's chief anchor for two decades and a pioneering Black broadcast journalist best remembered for calmly reporting the beginning of the Gulf War in 1991 as missiles flew around him in Baghdad, has died. He was 82. He died of pneumonia on Wednesday at a hospital in Washington, according to Tom Johnson, former CNN chief executive. Shaw was at CNN for 20 years and […]