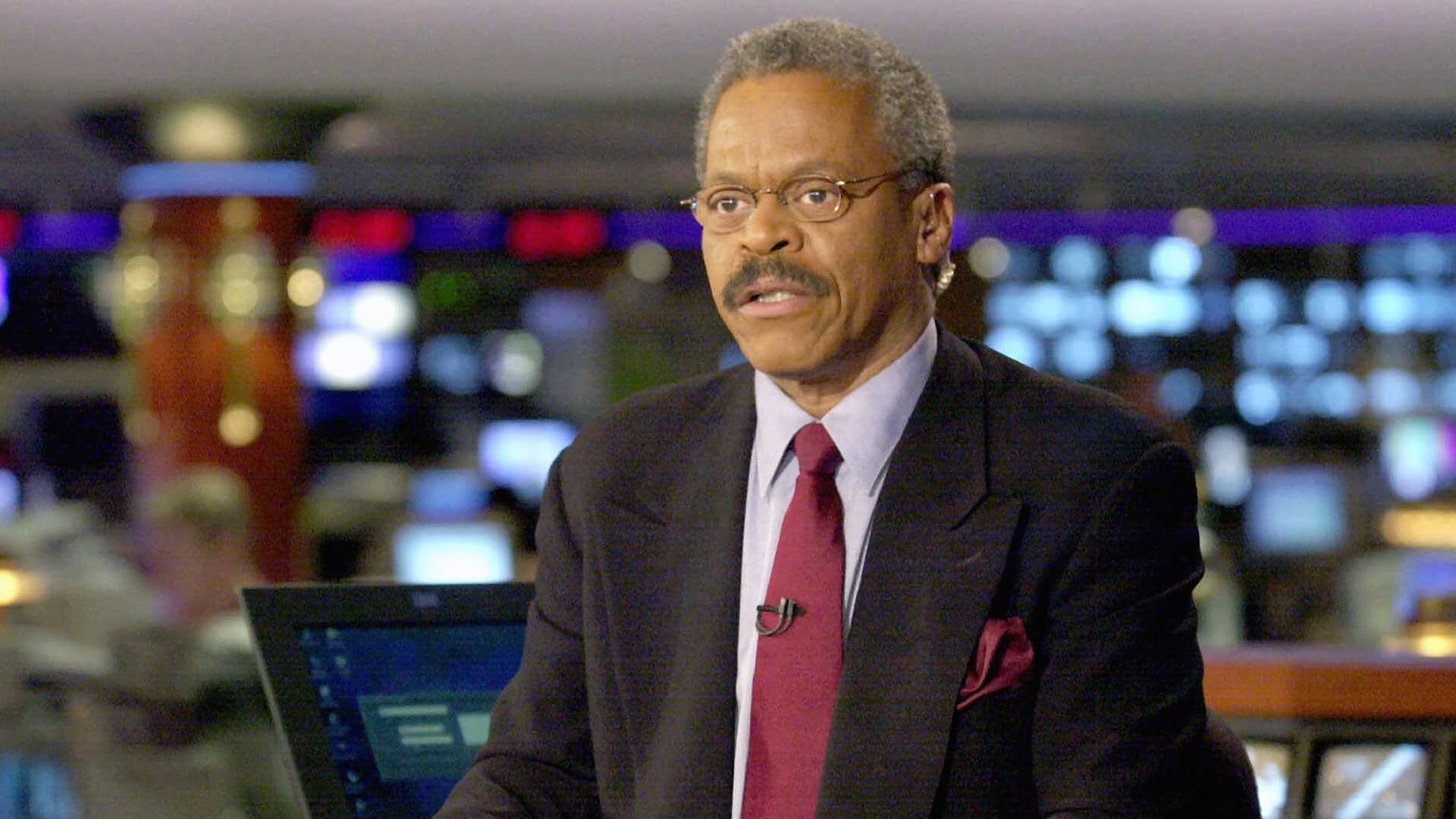 NEW YORK (AP) — Bernard Shaw, CNN’s chief anchor for two decades and a pioneering Black broadcast journalist best remembered for calmly reporting the beginning of the Gulf War in 1991 as missiles flew around him in Baghdad, has died.

He died of pneumonia on Wednesday at a hospital in Washington, according to Tom Johnson, former CNN chief executive. Shaw was at CNN for 20 years and was known for remaining cool under pressure.

His striking on-the-scene work in Baghdad, with correspondents Peter Arnett and John Holliman, was crucial in establishing CNN when it was the only cable news network and broadcast outlets at ABC, CBS and NBC dominated television news. 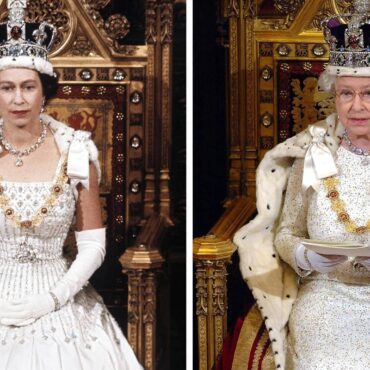 LONDON (AP) — Buckingham Palace says Queen Elizabeth II has been placed under medical supervision because doctors are "concerned for Her Majesty's health." Members of the royal family traveled to Scotland to be with the 96-year-old monarch. The announcement comes a day after the queen canceled a virtual meeting of her Privy Council when doctors advised her to rest following a full day of events on Tuesday, when she formally […]