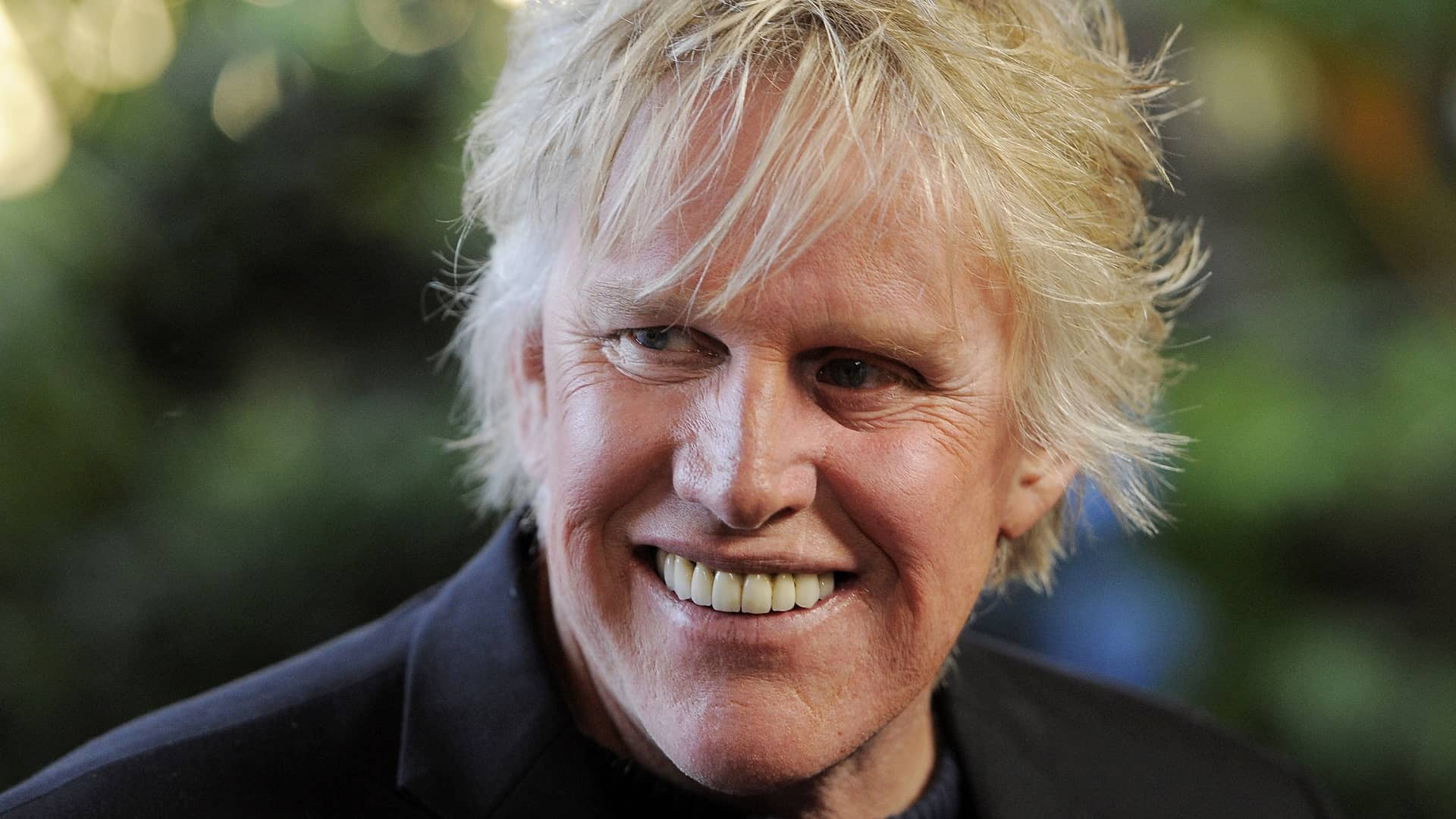 He’s accused of inappropriately touching at least three women at a horror movie convention earlier this month. The documentation released Wednesday by Cherry Hill police was heavily redacted and revealed no major new details regarding the allegations. Most of the police bodycam videos and witness interview videos are also blurred and contain no audio. The 78-year-old actor has maintained his innocence. Busey was scheduled as a featured guest the three-day event.

The company running the convention says he was removed when it received a complaint from attendees.

DOVER, Del. (AP) — A judge has upheld two jury convictions against Delaware's Democratic state auditor for official misconduct and conflict of interest but tossed a third misdemeanor conviction for improperly structuring contract payments to a consulting firm. In issuing his decision Tuesday, the judge rejected Kathy McGuiness' request for a new trial. The judge is now expected to schedule a sentencing date on the charges which carry a presumptive […]