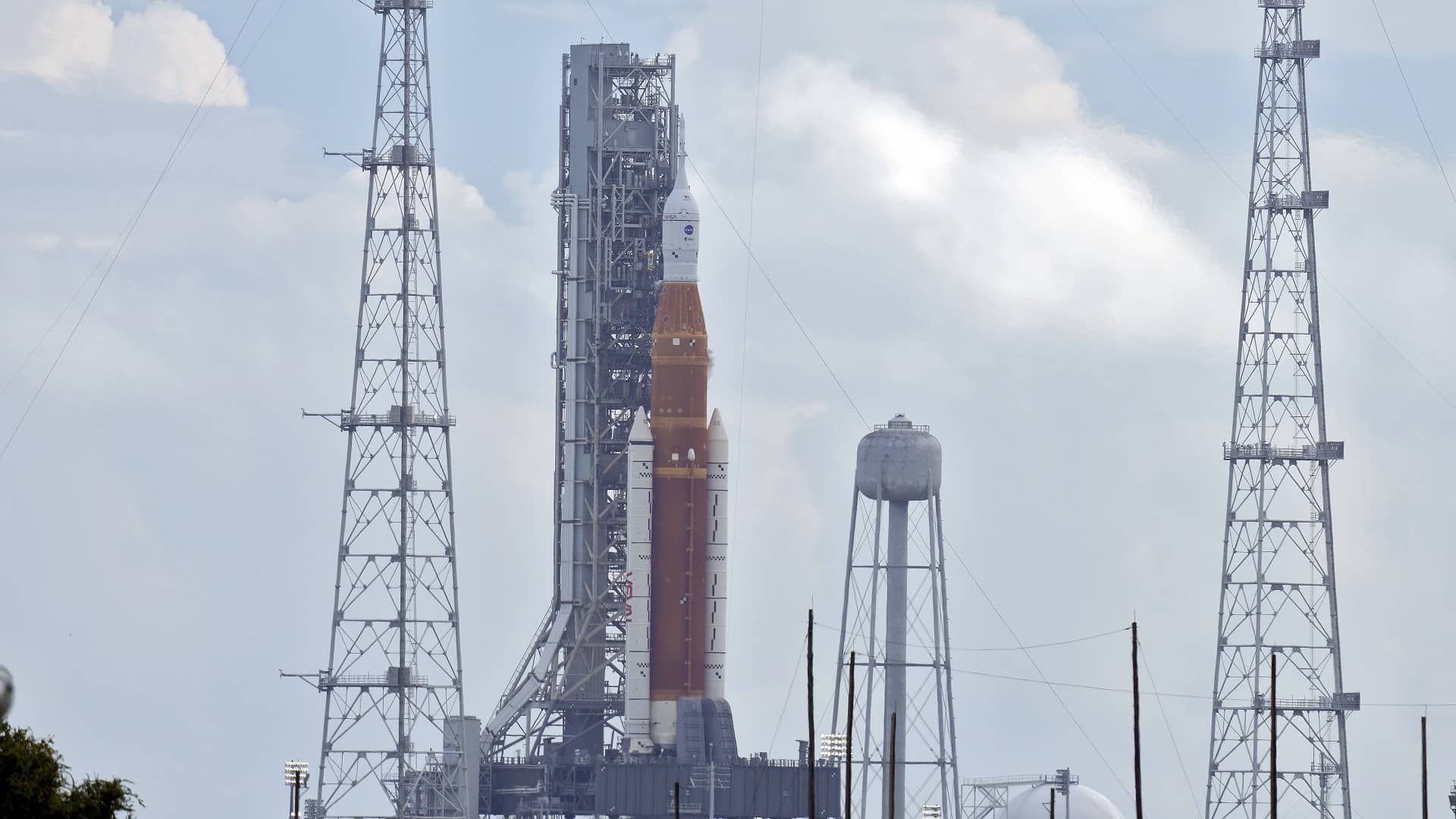 CAPE CANAVERAL, Fla. (AP) — A fuel leak and then an engine problem have forced NASA to scrub the launch of its new moon rocket on a no-crew test flight.

The next launch attempt will not take place until Friday at the earliest. The 322-foot Space Launch System rocket was set to lift off Monday morning from Florida with three test dummies aboard on its first flight, a mission to propel a capsule into orbit around the moon. The shakedown flight, when it happens, will be a big step forward in America’s quest to put astronauts back on the moon for the first time since the end of the Apollo program 50 years ago.

NASA hopes to send four astronauts around the moon in 2024 and land humans there as early as 2025. 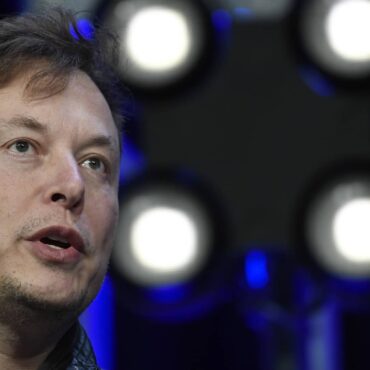 DOVER, Del. (AP) — The Delaware judge presiding over Twitter Inc.'s lawsuit to prevent billionaire Elon Musk from backing out of a $44 billion deal to buy the social media company has ordered both sides to turn over more information to opposing lawyers. After hearing oral arguments Wednesday, the judge ordered Twitter Thursday to provide Musk's attorneys more data regarding the company's estimates that less than 5% of the accounts […]