Delaware State Police are investigating a fatal motor vehicle collision that occurred in the Selbyville area on Thursday morning.

On August 18, 2022, at approximately 8:01 a.m., a gray 1999 Honda Civic was traveling westbound on McCabe Road approaching the intersection at Dupont Boulevard, where there is a posted stop sign for westbound traffic. At the same time, a white 2012 Toyota Rav-4 was traveling northbound on Dupont Boulevard approaching the intersection at McCabe Road. For unknown reasons, the driver of the Civic failed to remain stopped at the stop sign and proceeded to travel onto Dupont Boulevard and into the path of the Rav-4. As a result, the front center of the Toyota struck the left side of the Honda. Both vehicles traveled in a northwesterly direction until coming to rest in the southbound lanes of Dupont Boulevard.

No other vehicles were involved in this incident. The roadway was closed for approximately three hours while the collision was being investigated and cleared.

The Delaware State Police Troop 7 Collision Reconstruction Unit continues to investigate this incident. Troopers are asking anyone who witnessed this collision to please contact Senior Corporal R. Albert by calling 302-703-3266. Information may also be provided by contacting Delaware Crime Stoppers at 1-800-TIP-3333 or via the internet at www.delawarecrimestoppers.com. 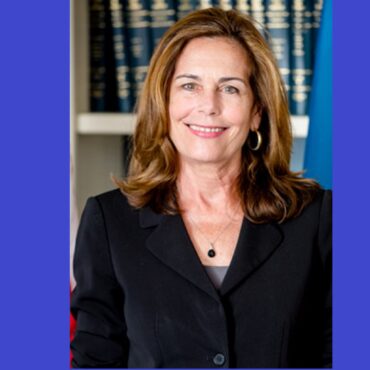 DOVER, Del. (AP) — A federal appeals court has ruled that a lawsuit filed by Delaware's attorney general seeking to hold the petroleum industry responsible for climate change effects in the state must be heard in state court instead of federal court. Wednesday's ruling also applies to a similar lawsuit filed by the city of Hoboken, New Jersey, against the fossil-fuel industry. The lawsuits were filed in state courts but […]