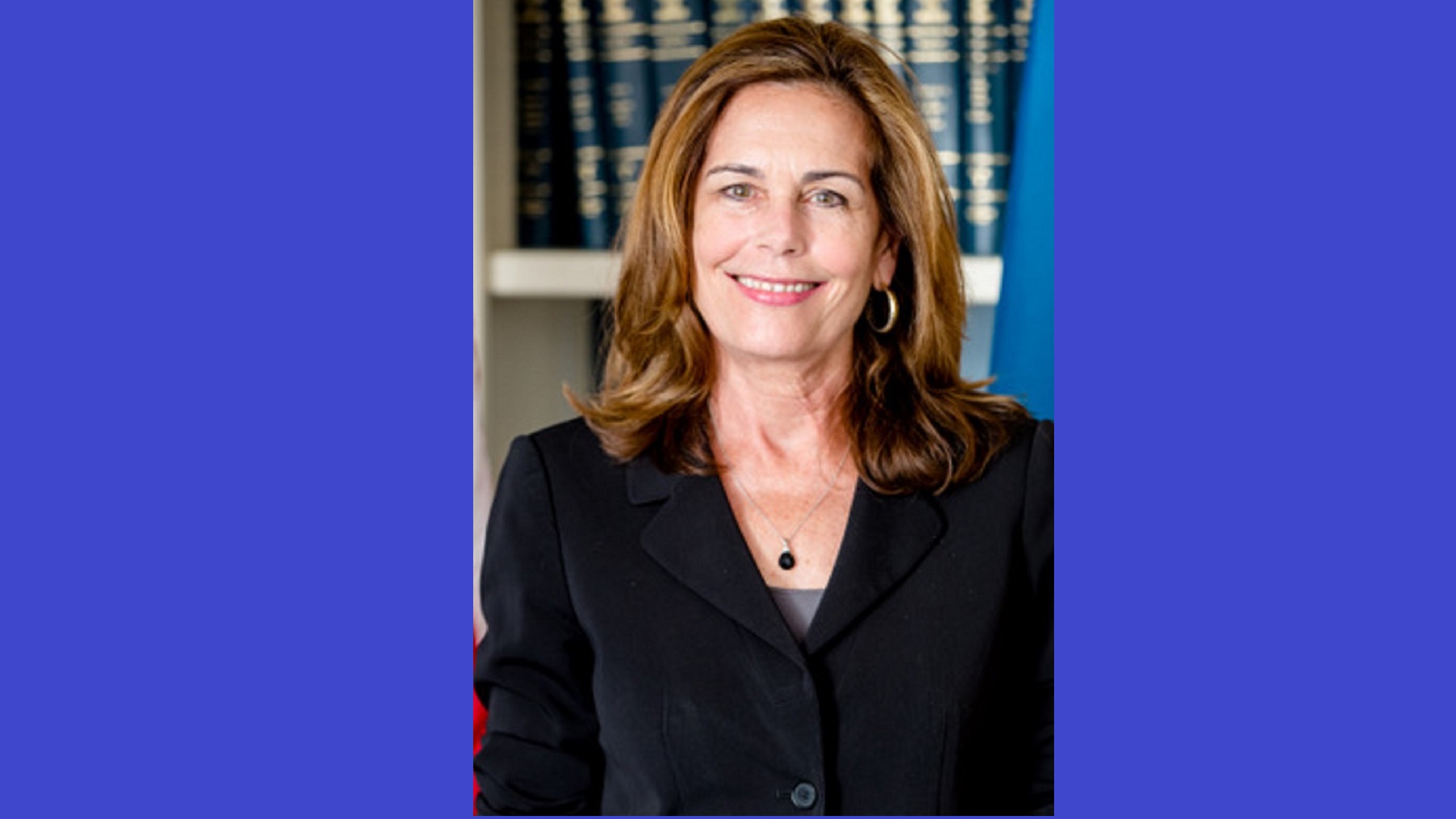 DOVER, Del. (AP) — A federal appeals court has ruled that a lawsuit filed by Delaware’s attorney general seeking to hold the petroleum industry responsible for climate change effects in the state must be heard in state court instead of federal court.

Wednesday’s ruling also applies to a similar lawsuit filed by the city of Hoboken, New Jersey, against the fossil-fuel industry. The lawsuits were filed in state courts but oil companies sought to move them to federal courts, arguing that they involved substantive federal issues and offshore oil production under federal leases.

A panel of the Third Circuit rejected those arguments and upheld district court rulings remanding the complaints to state courts.

DOVER, Del. (AP) — Delaware's incumbent state auditor has raised only about half as much in campaign contributions this year as her Democratic primary challenger. Auditor Kathy McGuiness this week reported raising just over $24,000 since January. Challenger Lydia York, who has the Delaware Democratic Party endorsement, reported raising more than $47,000. She loaned her campaign more than $10,000. The winner of the Sept. 13 primary will face Republican Janice […]