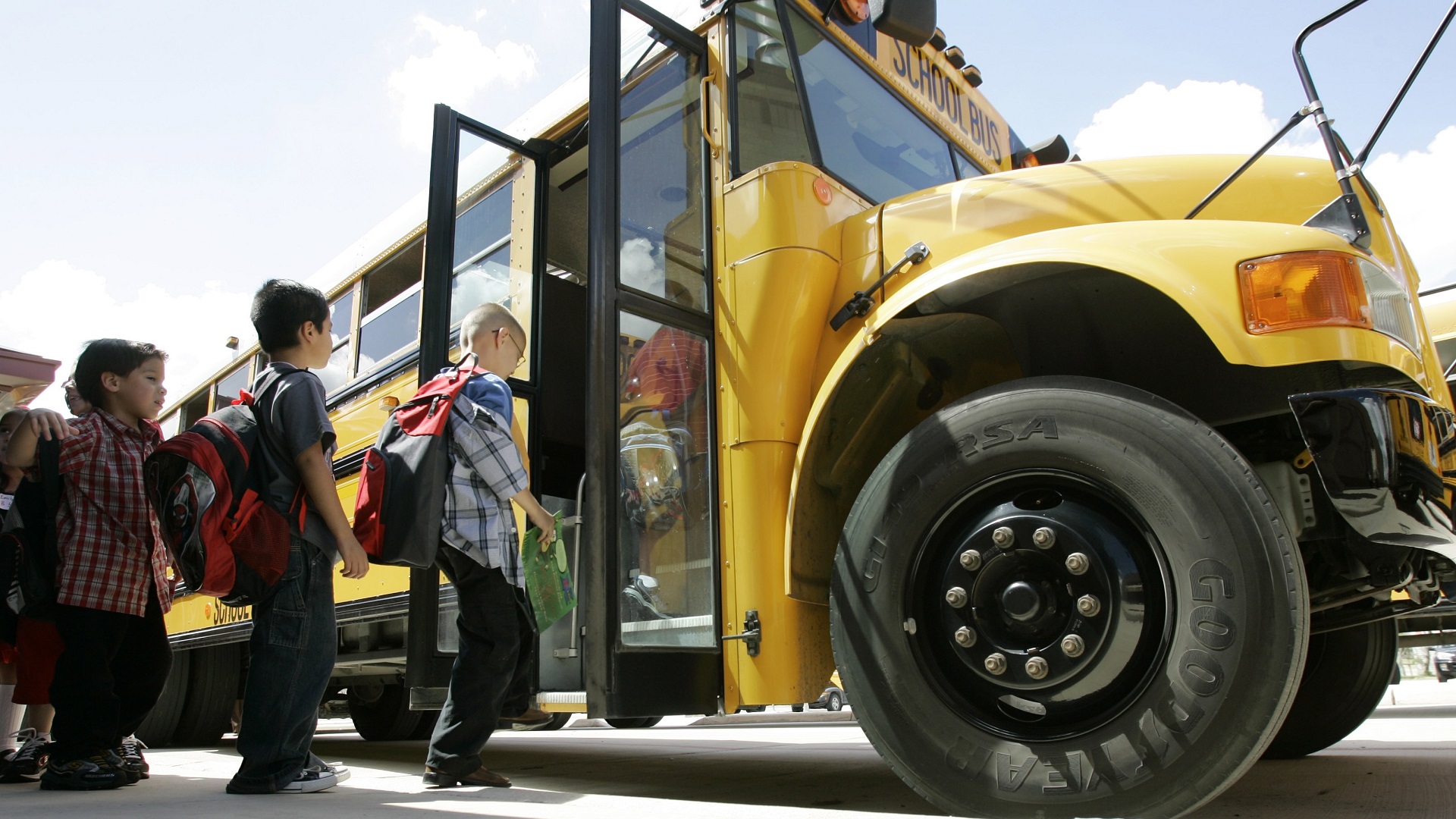 The latest round of standardized testing in Delaware found less than one-fourth of high school students proficiently in math and less than half proficient in reading.

Proficiency in social studies was 32% for fourth-graders, 29% for seventh-graders and 24% for 11th-graders.