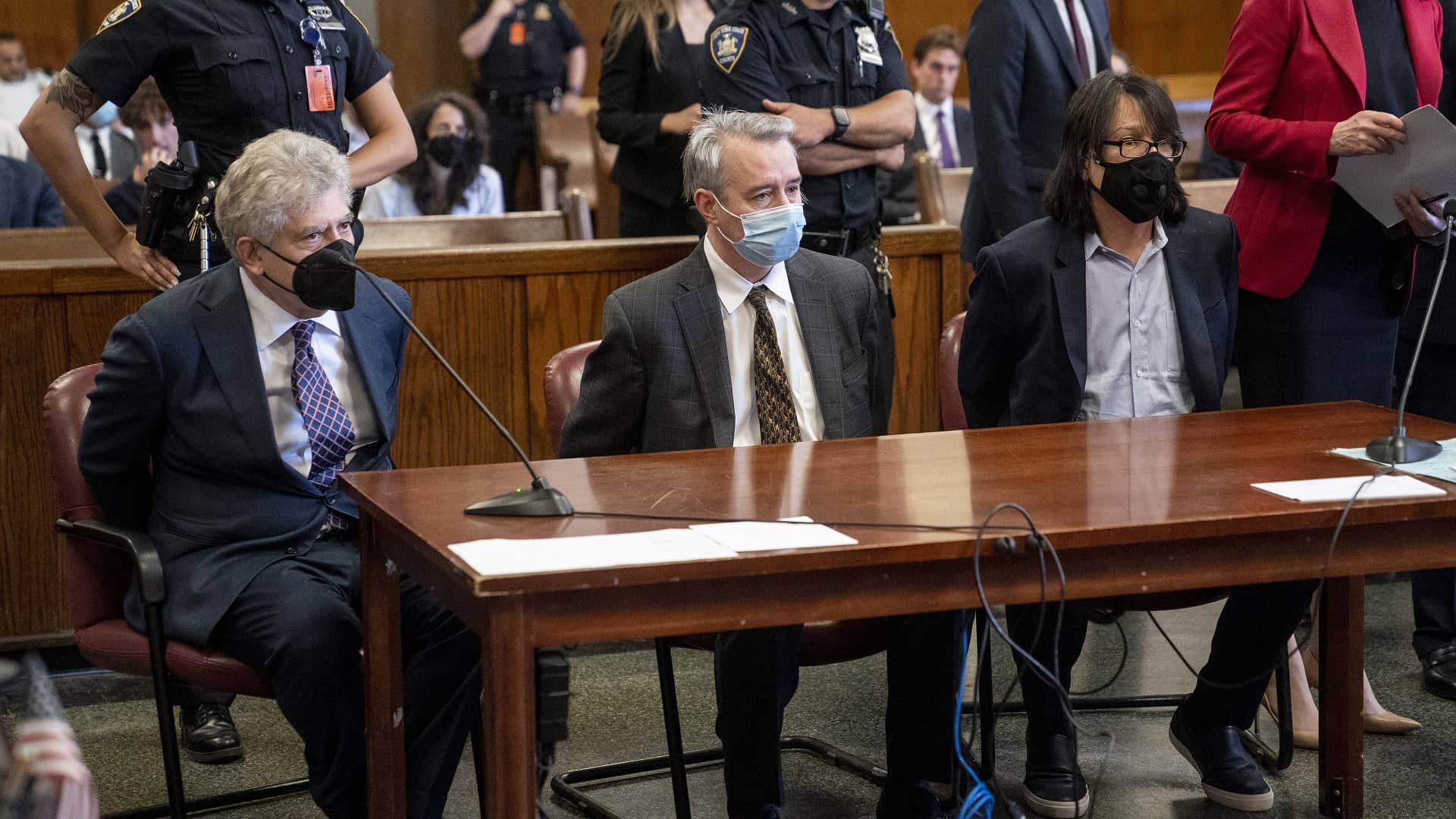 NEW YORK (AP) — A rock memorabilia dealer and two other men are charged with scheming to sell allegedly ill-gotten, handwritten lyrics to “Hotel California” and other hits by The Eagles.

The men pleaded not guilty Tuesday to charges, which between the three of them include conspiracy, criminal possession of stolen property and attempted criminal possession of stolen property. Their lawyers insist the three are innocent, characterizing it as a “civil dispute” over ownership. The trove of documents included Henley’s notes and lyrics for “Hotel California” plus two others from that Grammy-winning 1976 album: “Life in the Fast Lane” and “New Kid In Town.”

The Eagles’ longtime manager thanked prosecutors for bringing the case. 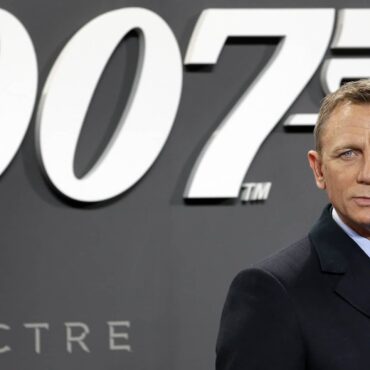 Monty Norman, composer of the James Bond theme, dies at 94

LONDON (AP) — British composer Monty Norman of James Bond theme tune fame has died at the age of 94. A statement on Norman's official website said he died Monday after a short illness. Norman was hired by producer Albert "Cubby" Broccoli to compose a theme for the first James Bond film, "Dr. No," released in 1962. He drew on a piece he had written for a proposed stage musical, […]