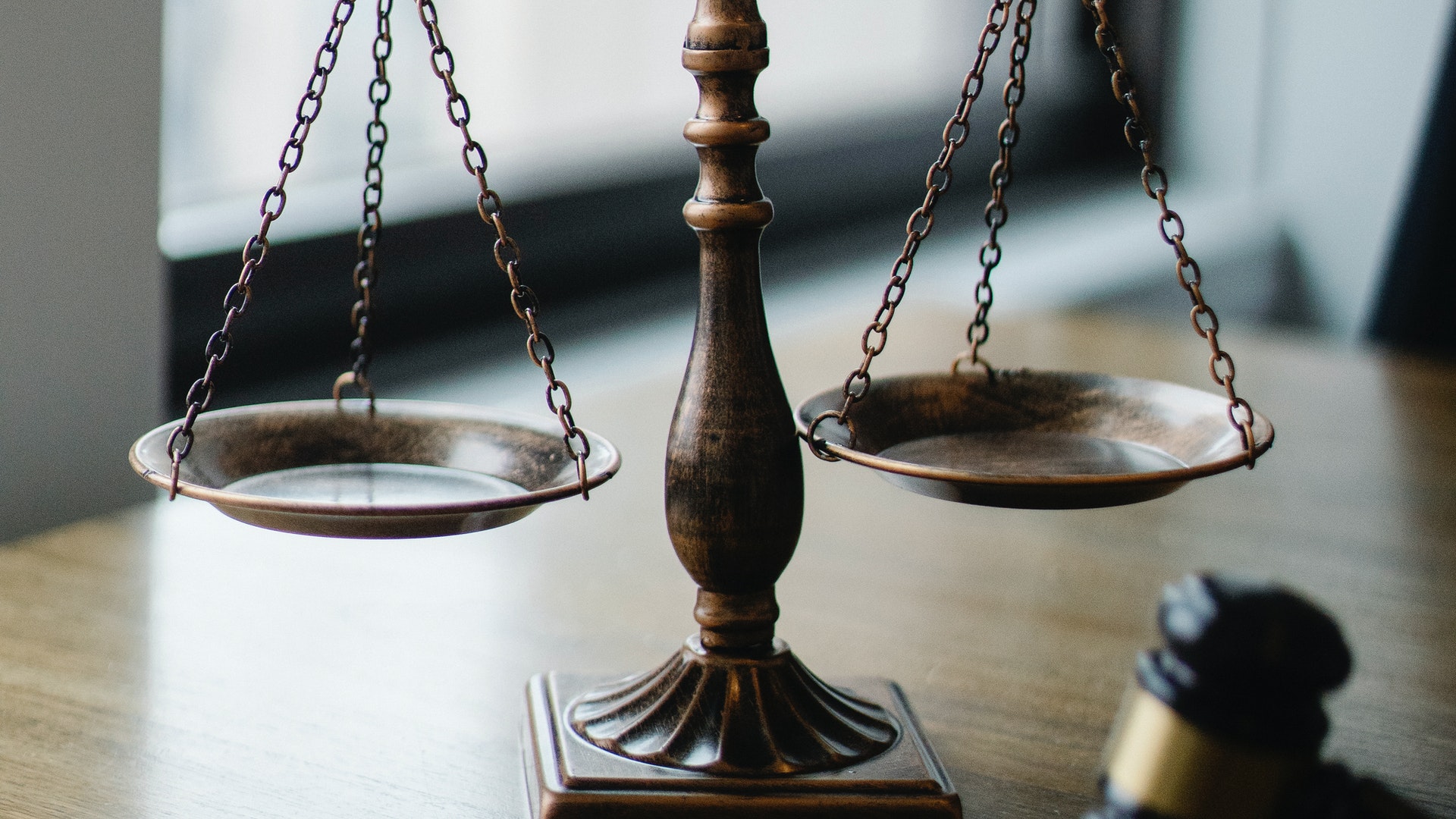 In recent years, PCBs have been at the center of multimillion-dollar settlements reached between Monsanto and multiple states whose waterways had been contaminated. But the Delaware judge on Monday rejected public nuisance, trespass and unjust enrichment claims that were asserted by Attorney General Kathy Jennings. The judge noted that Delaware courts do not recognize product-based public nuisance claims.

The judge also said the state has no standing to bring trespass claims regarding PCB contamination of lands and waterways. 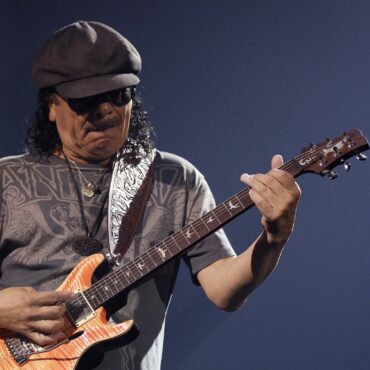 DETROIT (AP) — Music legend Carlos Santana has postponed his next six shows after collapsing on stage during a concert on Tuesday, temporarily stepping away from the stage "out of an abundance of caution for the artist's health." July concerts in Noblesville, Indiana; Cincinnati, Ohio; Milwaukee, Wisconsin; Rogers, Arkansas; Dallas, Texas; and Woodlands, Texas, have been pushed back, Santana's manager said in a statement. All shows as planned beginning July […]