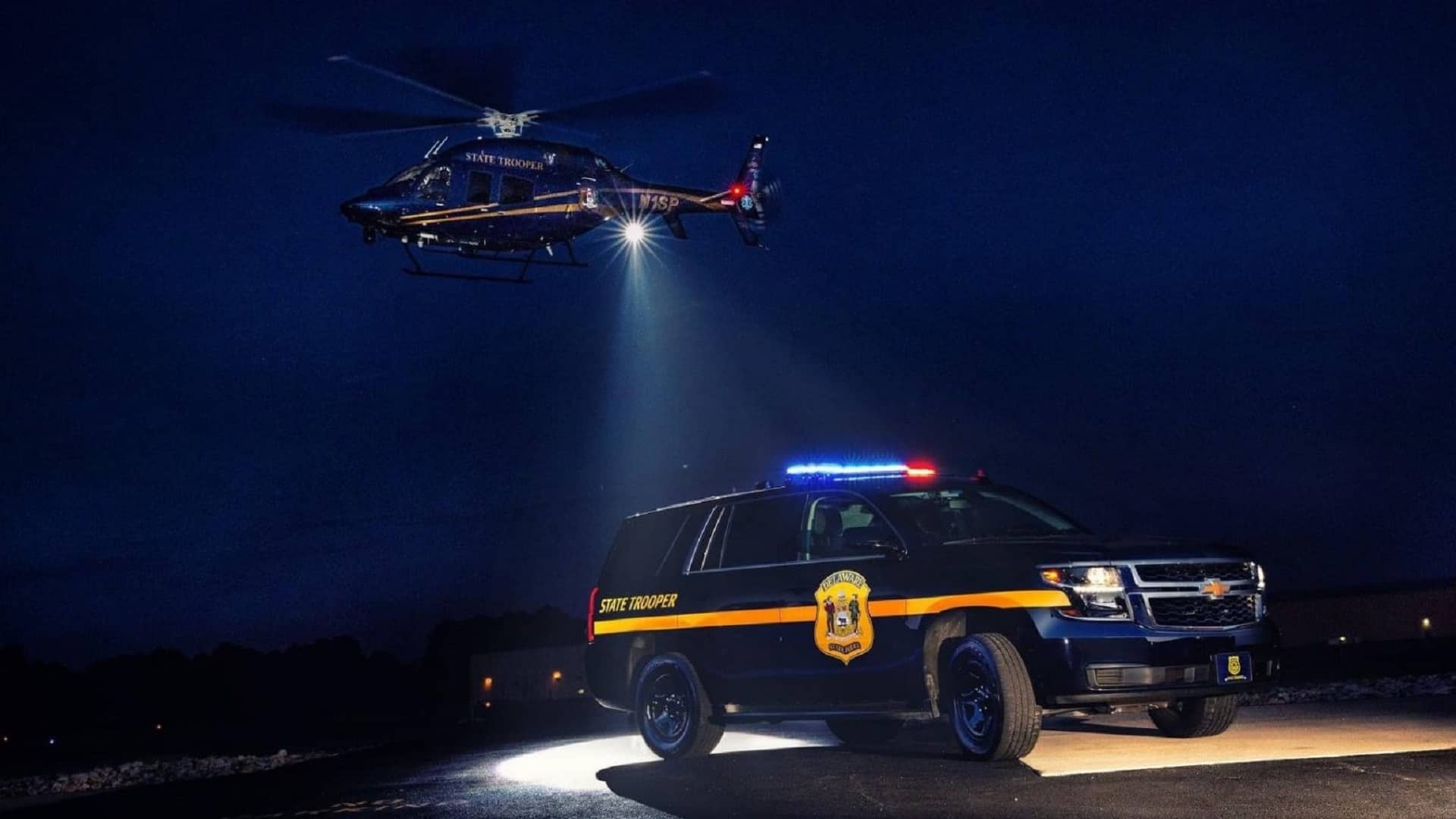 Delaware State Police detectives, with the assistance of the Delaware Department of Correction, are investigating the death of an inmate which occurred on June 25, 2022. The investigation into this incident remains active and ongoing with further details to be released as they become available.

The victim was turned over to the Delaware Division of Forensic Science where an autopsy will be performed to determine the cause and manner of death. Identification of the victim is pending notification to the next-of-kin.

Two Arrested on Drug and Theft Charges in Lewes

Delaware State Police have arrested 31-year-old Amber Kellner of Lewes, DE and 30-year-old James Fisher of Georgetown, DE on drug, theft, and other charges following a trespassing investigation that began in the Lewes area on Sunday morning. On June 26, 2022 at approximately 11:28 a.m., troopers responded to a residence on the 33000 block of Lotus Lane regarding a report of subjects living inside of the home without the homeowner’s permission. Upon their arrival, […]