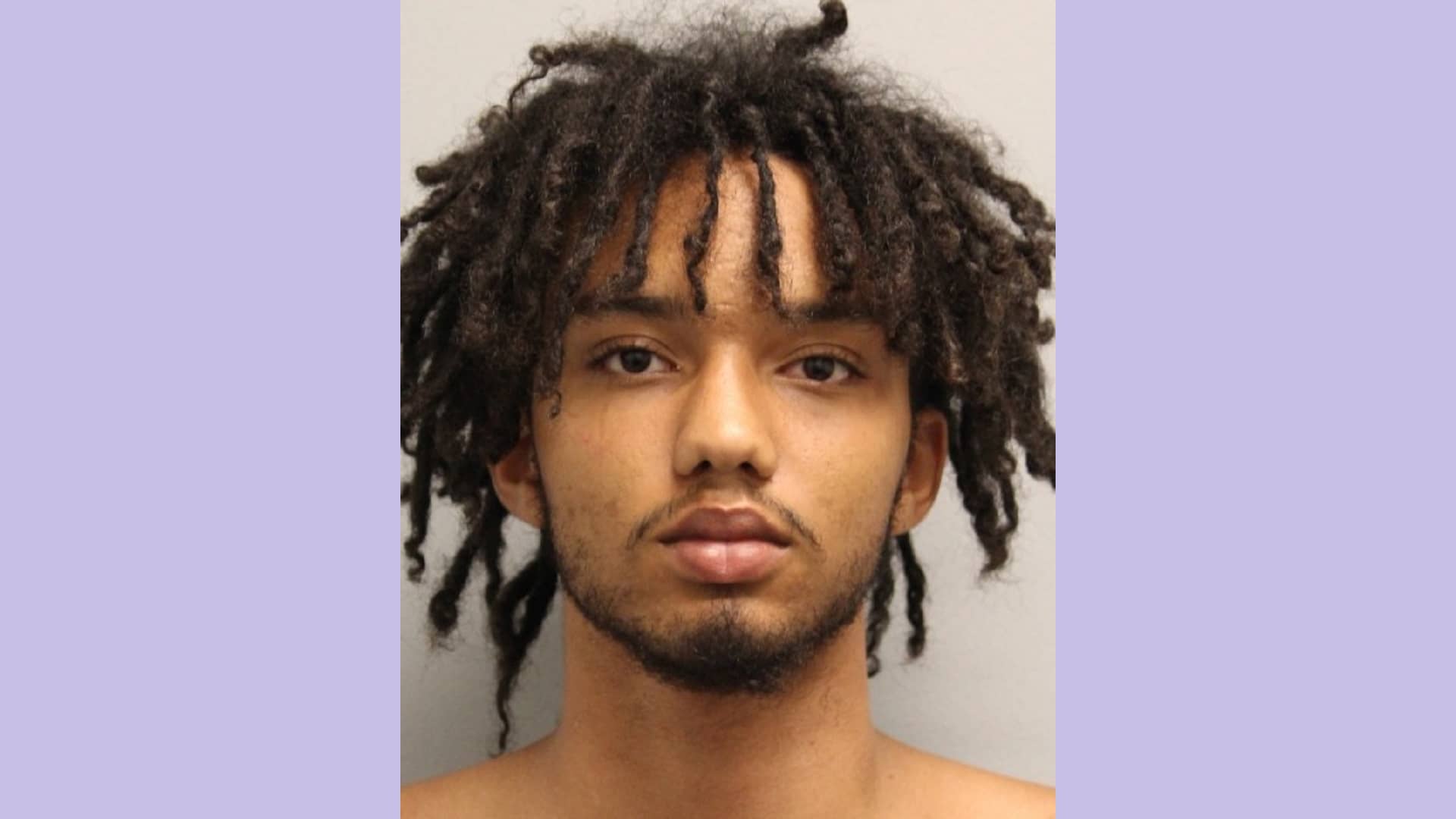 Delaware State Police have arrested 18-year-old Jaliel Perry of Lincoln, DE for felony assault and other charges following a narcotics investigation that began in the Lewes area on Saturday morning.

On June 25, 2022 at approximately 11:22 a.m., troopers responded to Pinetown Road after receiving a report of suspicious activity occurring in the area. Troopers observed what appeared to be illegal narcotics sales involving a male subject standing on the roadway. When troopers approached the male subject, later identified as Jaliel Perry, he began running away towards Cone Lane.

Perry was also seen discarding an unknown object into a nearby wooded area. Troopers were able to contact Perry a short distance away, and they attempted to take him into custody. However, Perry physically resisted arrest, resulting in one of the troopers sustaining an injury and having a uniform damaged. Perry was taken into custody after the struggle, and a search of his person led to the discovery of drug paraphernalia and over $650 in suspected drug proceeds.

The trooper responded to an area hospital for treatment of his injuries, and he was later released.

Perry was transported to Troop 7 and charged with the following offenses:

Perry was arraigned by Justice of the Peace Court # 3 and committed to Sussex Correctional Institution on $10,000 cash bond.

Delaware State Police are investigating an inmate’s death, which occurred yesterday at Sussex Correctional Institution in Georgetown. Delaware State Police detectives, with the assistance of the Delaware Department of Correction, are investigating the death of an inmate which occurred on June 25, 2022. The investigation into this incident remains active and ongoing with further details to be released as they become available. The victim was turned over to the Delaware […]