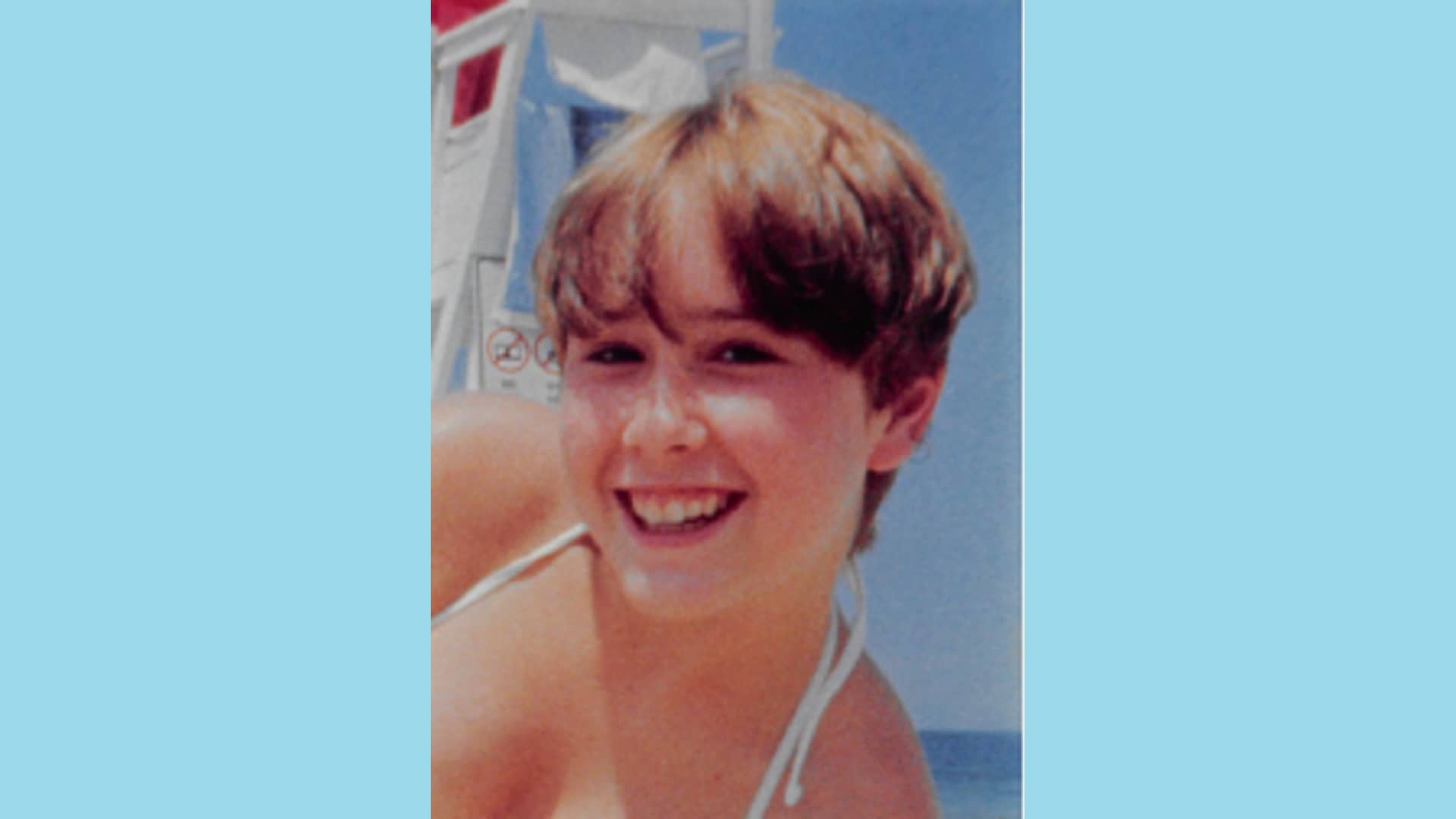 On June 17, 1992, at 8:13 a.m., the body of a white female was discovered along the edge of US 13, north of Odessa. The victim was turned over to the Division of Forensic Science for an autopsy. The Medical Examiner ruled the manner of death as a Homicide. Elva was approximately 5′ 4″, 105 lbs., with brown hair and brown eyes.

Elva Poore left her residence on Sunday, June 14, 1992, and traveled to Ocean City, MD, with four friends from Chesapeake City. The purpose of the trip was to celebrate “Senior Week.” She did not tell her parents she was going on the trip but did leave a note stating she would be away with a friend.

Delaware State Police Homicide Unit continues to investigate this case. Anyone who witnessed or has information regarding this case is asked to contact the Homicide Unit by calling 302-739-5939. Information may also be provided by sending a Private Facebook Message to the Delaware State Police or contacting Delaware Crime Stoppers, who offers a $5,000 cash reward. They can be reached at 1-800-TIP-3333 or via the internet at www.delawarecrimestoppers.com. 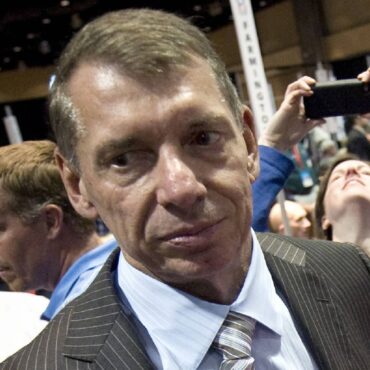 Vince McMahon will step down during WWE misconduct probe

Vince McMahon is stepping down as CEO and chairman of WWE during an an investigation into alleged misconduct involving the longtime leader and public face of the organization. McMahon will continue to oversee WWE's creative content during the investigation, World Wrestling Entertainment Inc. said Friday. McMahon's daughter, Stephanie, will serve as interim CEO and chairwoman. The Wall Street Journal recently reported that the board was investigating a $3 million settlement […]