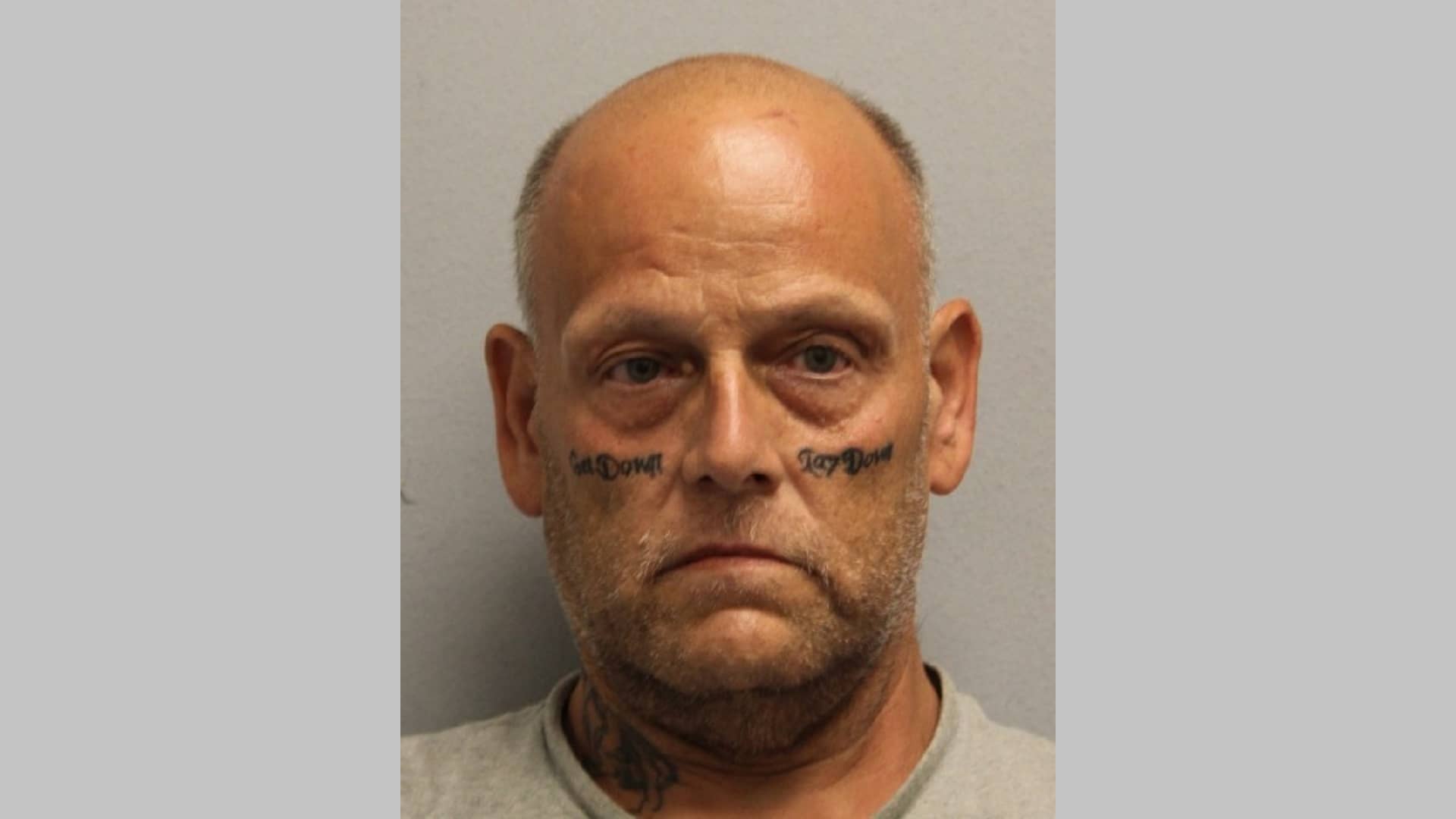 On June 7, 2022 at approximately 5:41 p.m., troopers responded to the area of Long Neck Road and Banks Road for a report of a deceased subject found on the property of the Baywood golf course. The ensuing investigation revealed that the victim, later identified as 64-year-old Lewis Fetrow of Millsboro, DE, had been stabbed multiple times several days prior. Detectives from the Delaware State Police Homicide Unit determined that the suspect, identified as Michael Klein, was responsible for the victim’s death.

Klein had been incarcerated at Sussex Correctional Institution on unrelated charges incurred after this incident. On June 16, 2022, an arrest warrant for Klein was drafted, charging him with the following offenses:

Klein was arraigned by Justice of the Peace Court # 2 and remained committed at Sussex Correctional Institution on $1,060,000 cash bond. 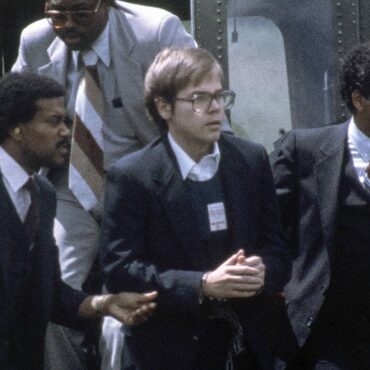 NORFOLK, Va. (AP) — John Hinckley Jr. has been freed from court oversight. The development Wednesday ended decades of supervision by legal and mental health professionals after Hinckley shot and wounded President Ronald Reagan in 1981. U.S. District Court Judge Paul L. Friedman had announced Hinckley's pending released earlier this month, saying that he had shown no signs of active mental illness since the mid-1980s and had not exhibited any […]