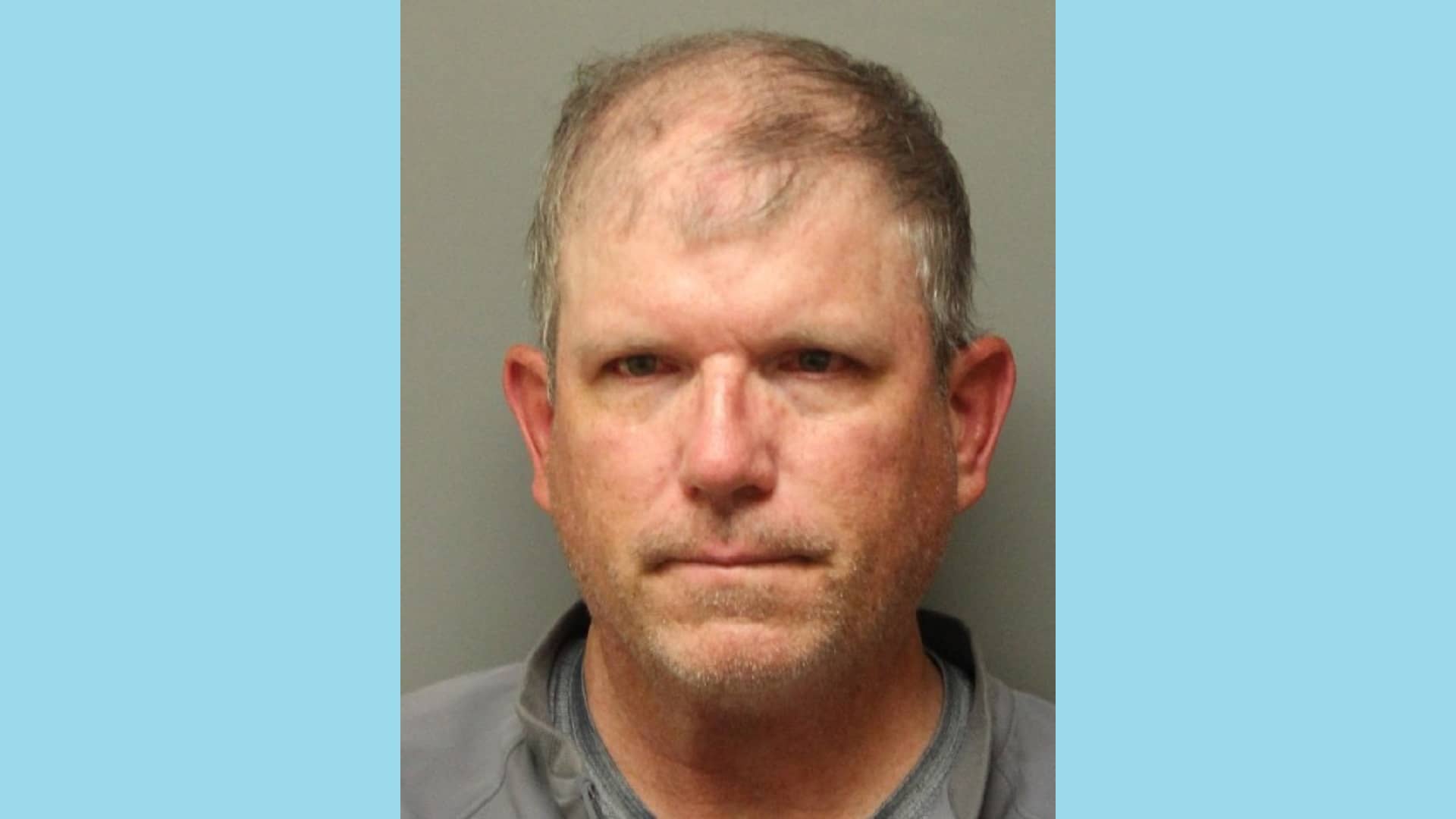 On January 6, 2022, Delaware State Police responded to the intersection of Atlanta Road and Brighton Drive in Seaford regarding a motor vehicle collision. The ensuing investigation revealed that vehicle passengers Hope Glasgow, 14, of Seaford, DE and Nathan Glasgow, 6, of Seaford, DE had succumbed to serious injuries sustained in the incident. The driver of the vehicle that had struck the victims was identified as Arthur Perdue. On June 13, 2022, Perdue was indicted by the Grand Jury on the following charges:

On June 13, 2022, Perdue was contacted by troopers at the Division of Motor Vehicles building in Delaware City and taken into custody without incident. Perdue was transported to Troop 6, where he was arraigned by Justice of the Peace Court # 2 and committed to Howard R. Young Correctional Institution on $65,203 cash bond. 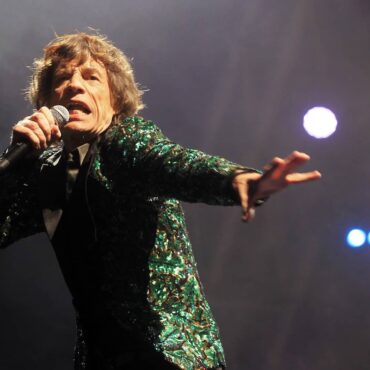 No satisfaction: Jagger has COVID

AMSTERDAM (AP) — The Rolling Stones canceled their concert in Amsterdam Monday night, just hours before it was due to start after lead singer Mick Jagger tested positive for COVID-19. The band announced the cancelation Monday in a statement, saying the 78-year-old Jagger tested positive "after experiencing symptoms of COVID upon arrival at the stadium" on the outskirts of Amsterdam. The band say they are "deeply sorry for tonight's postponement, […]