No satisfaction: Jagger has COVID 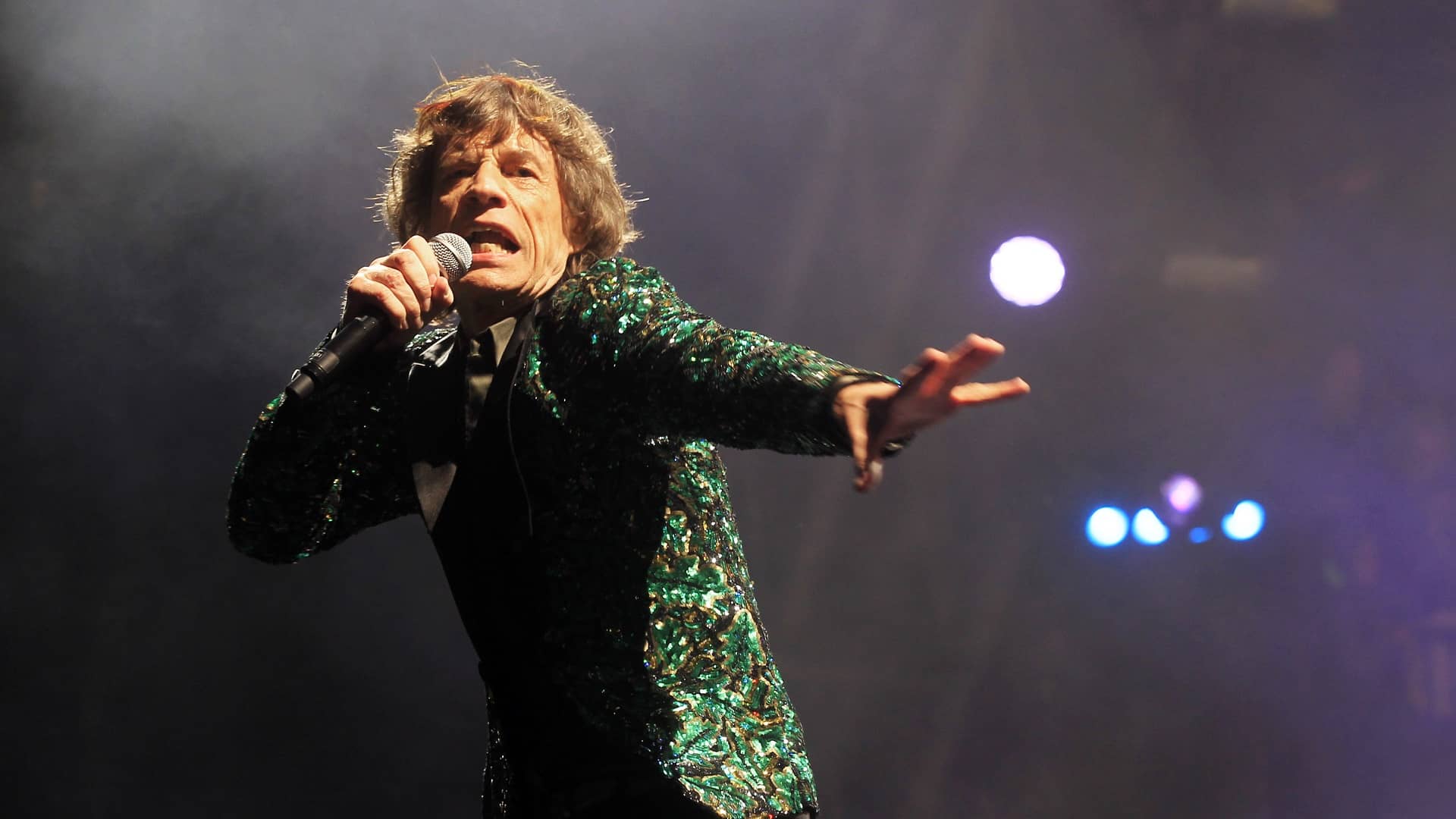 AMSTERDAM (AP) — The Rolling Stones canceled their concert in Amsterdam Monday night, just hours before it was due to start after lead singer Mick Jagger tested positive for COVID-19.

The band announced the cancelation Monday in a statement, saying the 78-year-old Jagger tested positive “after experiencing symptoms of COVID upon arrival at the stadium” on the outskirts of Amsterdam. The band say they are “deeply sorry for tonight’s postponement, but the safety of the audience, fellow musicians and the touring crew has to take priority.” The statement says the show will be rescheduled and tickets for the concert at Amsterdam’s Johan Cruyff Arena will be honored for the new date.

There were already fans in the stadium when it was announced that the show would not happen.

DOVER, Del. (AP) — Opening arguments are set to begin in the criminal corruption trial of Delaware’s state auditor following completion of jury selection. A panel of seven men and five women was seated Monday in the trial of Auditor Kathy McGuiness. The initial jury was tossed after the trial was moved from Wilmington to Dover earlier this month. McGuiness is a Democrat elected in 2018 and is seeking reelection […]