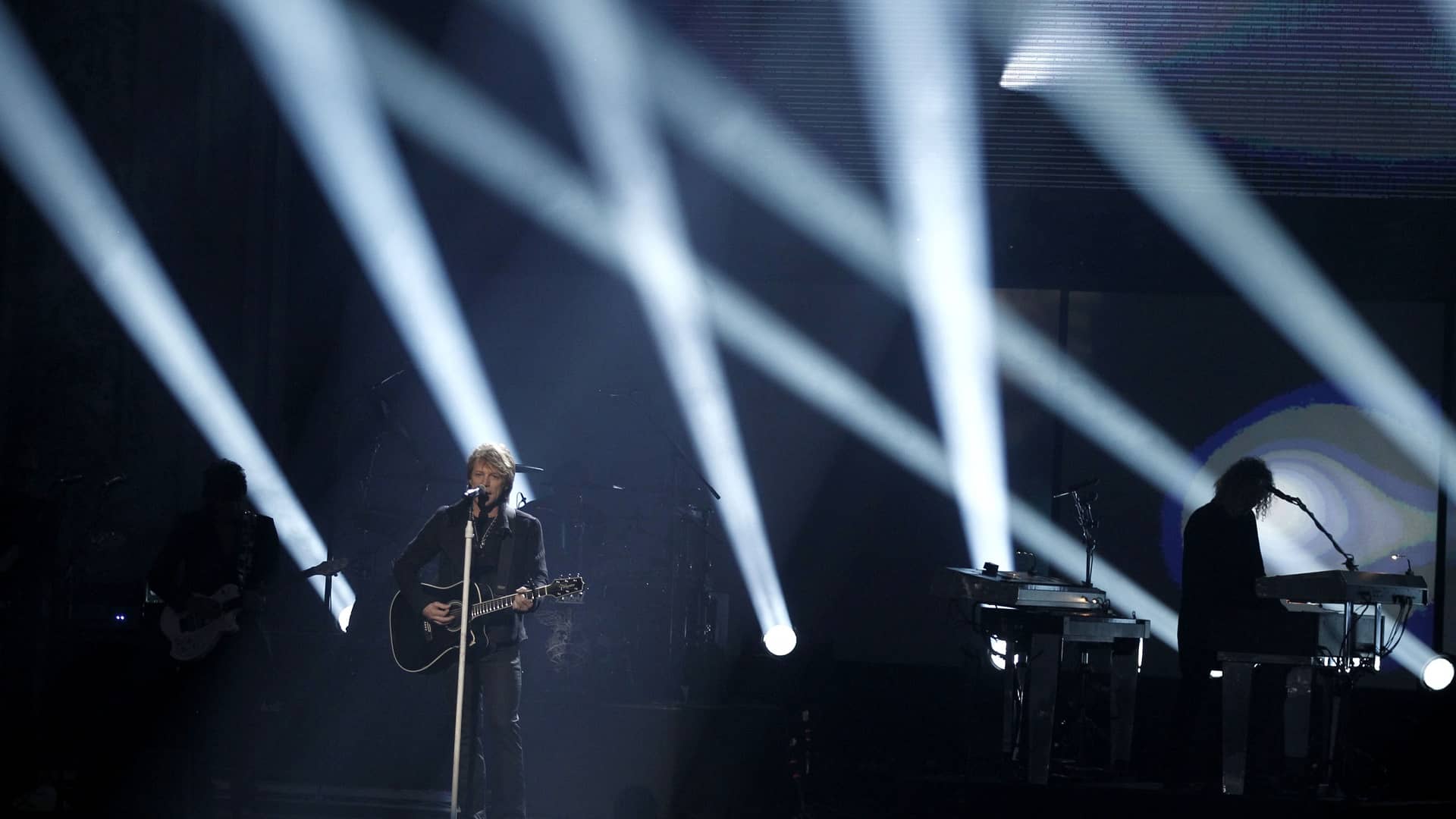 NEW YORK (AP) — Alec John Such, the bassist and a founding member of the iconic rock band Bon Jovi, has died.

Such was the New Jersey rock band’s bassist from 1983 to 1994. He later rejoined for its induction into the Rock & Roll Hall of Fame in 2018. Such’s death was announced Sunday by the band’s singer-songwriter Jon Bon Jovi. No details on when or how Such died were immediately available. A publicist for Bon Jovi didn’t immediately respond to messages.

Bon Jovi credited Such for bringing the band together, noting that he was a childhood friend of drummer Tico Torres. 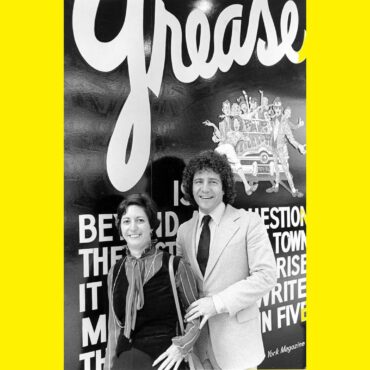 NEW YORK (AP) — The story of how the musical "Grease" became a pop culture juggernaut is told in the new oral history book "Grease: Tell Me More, Tell Me More," culled from stories submitted by some 100 cast and crew and edited by Moore, "Grease" veteran actor Adrienne Barbeau and producer Ken Waissman. The book includes the behind-the-scenes hookups, life on the road, the time Richard Burton and Elizabeth […]