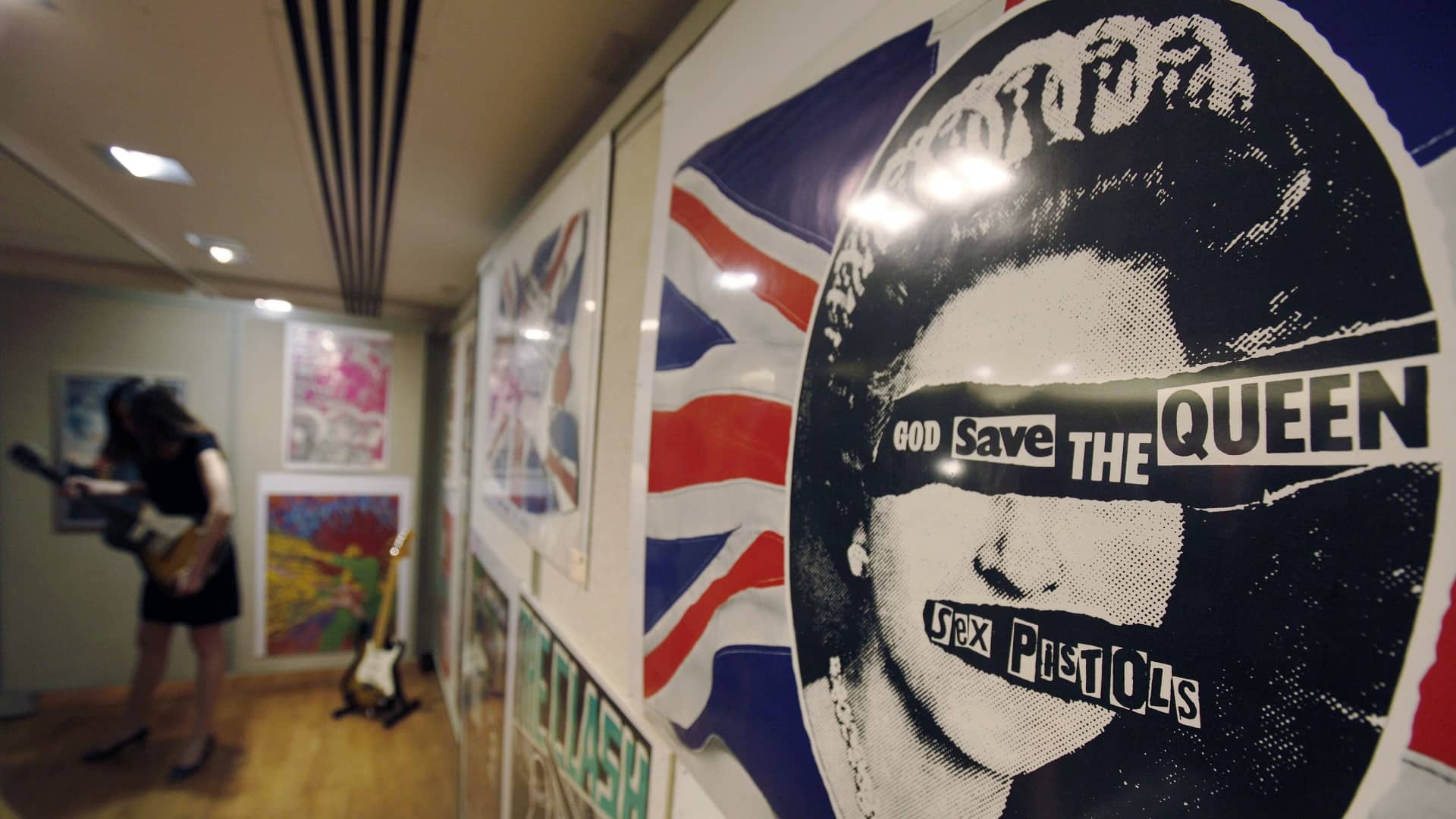 LONDON (AP) — In Britain, there are several traditional elements to a royal anniversary: pageants, street parties…and the Sex Pistols.

Queen Elizabeth II and the Pistols have been linked since the punk pioneers released the song “God Save the Queen” during the monarch’s 1977 Silver Jubilee. The anti-authoritarian anthem has been re-released to mark the queen’s Platinum Jubilee, her 70 years on the throne. It’s one of a raft of cultural tie-ins spurred by the royal milestone, including exhibitions, auctions and concerts. Members of the band that rhymed “God save the queen” with “fascist regime” have mellowed.

WILMINGTON, Del. (AP) — The opening trial day in the criminal corruption case against Delaware's state auditor came to an abrupt halt Tuesday when the judge decided to give attorneys more time to consider issues raised by defense arguments that the indictment against Auditor Kathy McGuiness is defective. The defense argued the indictment should be dismissed because it fails to include the essential element of where McGuiness' alleged crimes occurred. […]