Delaware State Police are investigating a fatal motor vehicle collision that occurred in the Frederica area on Sunday afternoon.

The operator of the Cadillac, 26-year-old Dillon Satterfield of Frederica, DE, was properly restrained. He was flown via helicopter to an area hospital where he remains in critical condition.

No other injuries were reported. Bowers Beach Road remained closed for approximately four hours while the investigation was being conducted.

Troopers obtained an arrest warrant for Satterfield for the following crimes:

Satterfield will be charged upon his release from the hospital.

The Delaware State Police Troop 3 Collision Reconstruction Unit continues to investigate this collision. Troopers are asking anyone who witnessed this collision to please contact Sergeant J. Wheatley by calling 302-698-8518. Information may also be provided by sending a Private Facebook Message to the Delaware State Police, by contacting Delaware Crime Stoppers at 1-800-TIP-3333, or via the internet at www.delawarecrimestoppers.com. 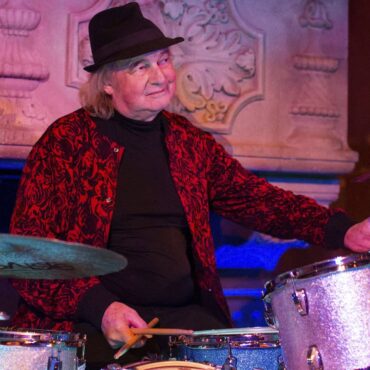 SEATTLE (AP) — Alan White, the longtime drummer for progressive rock pioneers Yes who also played on projects with John Lennon and George Harrison, has died. He was 72. White's death was announced on his Facebook page by his family. The post said he died at his Seattle-area home on Thursday after a brief illness. Just days earlier Yes had announced that due to health issues White would not take […]