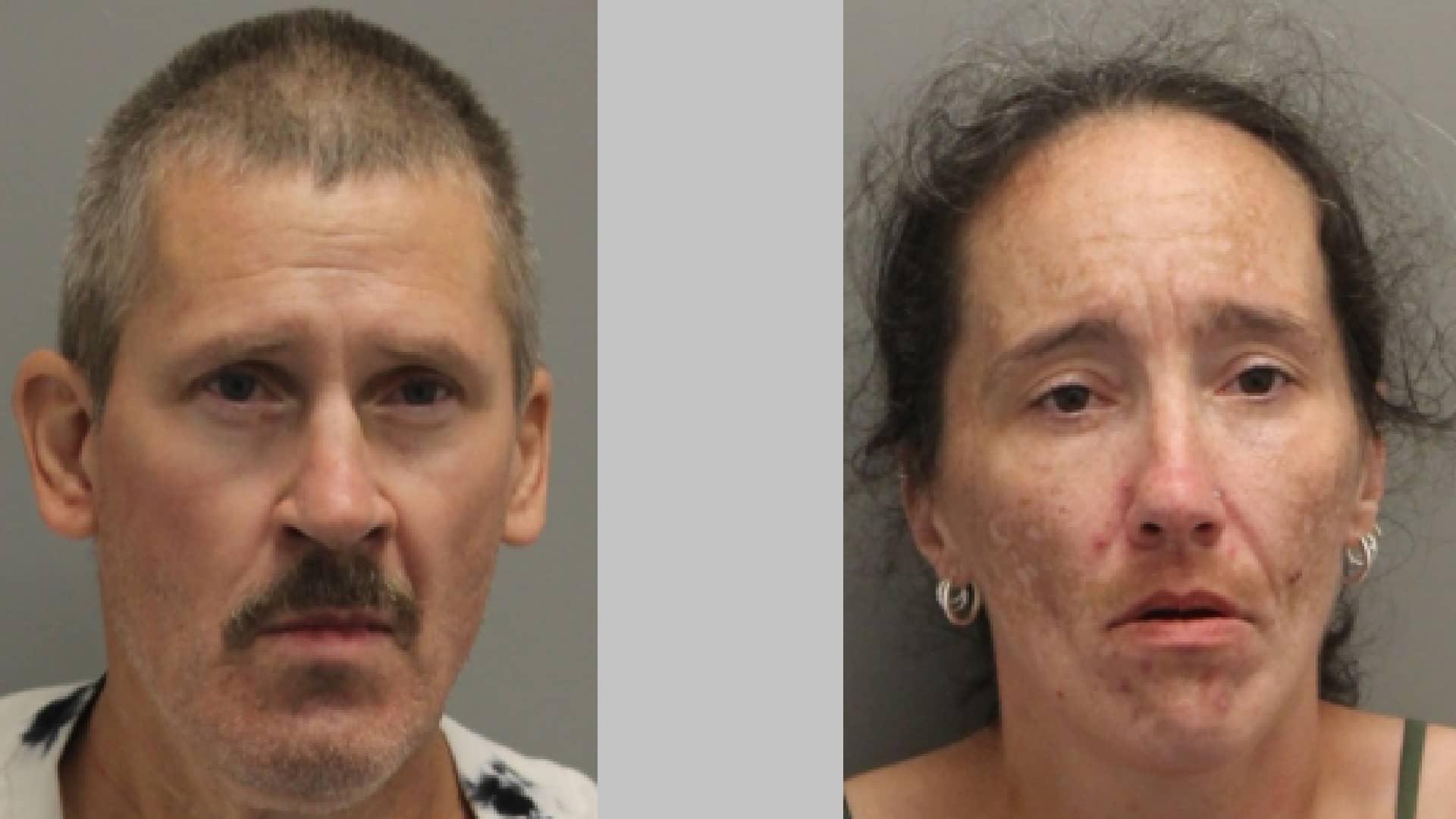 Delaware State Police arrested Arthur Bentley, 56, and Stephanie Evans, 35, both of Felton, DE on felony drug and related charges after a pursuit on Thursday night.

On May 26, 2022, at approximately 11:25 p.m., Delaware State Police Kent County Governor’s Task Force observed Arthur Bentley and Stephanie Evans occupying a 2005 Toyota Sienna Van in the area of Millchop Lane and Walnut Shade Road. Both suspects are currently wanted on several active capiases, have outstanding arrest warrants, and Stephanie, the operator of the van has a suspended driver’s license.

A traffic stop was initiated but the suspect vehicle fled. While in pursuit of the Sienna, troopers observed Arthur discarding suspected narcotics from the passenger side of the vehicle on Barney Jenkins Road. When the Sienna approached the stop sign at Barney Jenkins Road and Upper King Road, Arthur exited the van and began to walk away. Stephanie continued to flee in the van. Arthur initially resisted arrest but was successfully taken into custody a short time later. Troopers also continued chasing Stephanie in the Sienna and again observed her throwing suspected narcotics from the vehicle. Stephanie was successfully taken into custody after exiting the van and running through a corn field on Turkey Point Road.

Arthur and Stephanie were transported back to Troop 3 and charged with the following crimes: 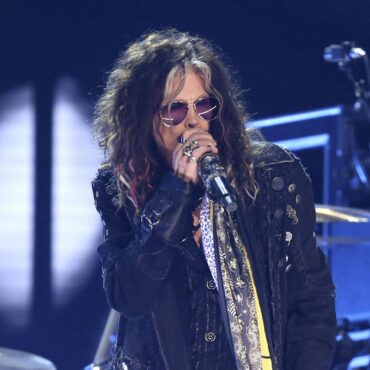 BOSTON (AP) — Aerosmith frontman Steven Tyler has voluntarily entered a rehabilitation program, forcing the Boston-based rock band to cancel the first portion of its upcoming Las Vegas residency. The band posted on social media on Tuesday that Tyler recently had foot surgery and required pain management. The band said he recently relapsed and voluntarily entered a treatment program to concentrate on his health and recovery. The 74-year-old Tyler has […]