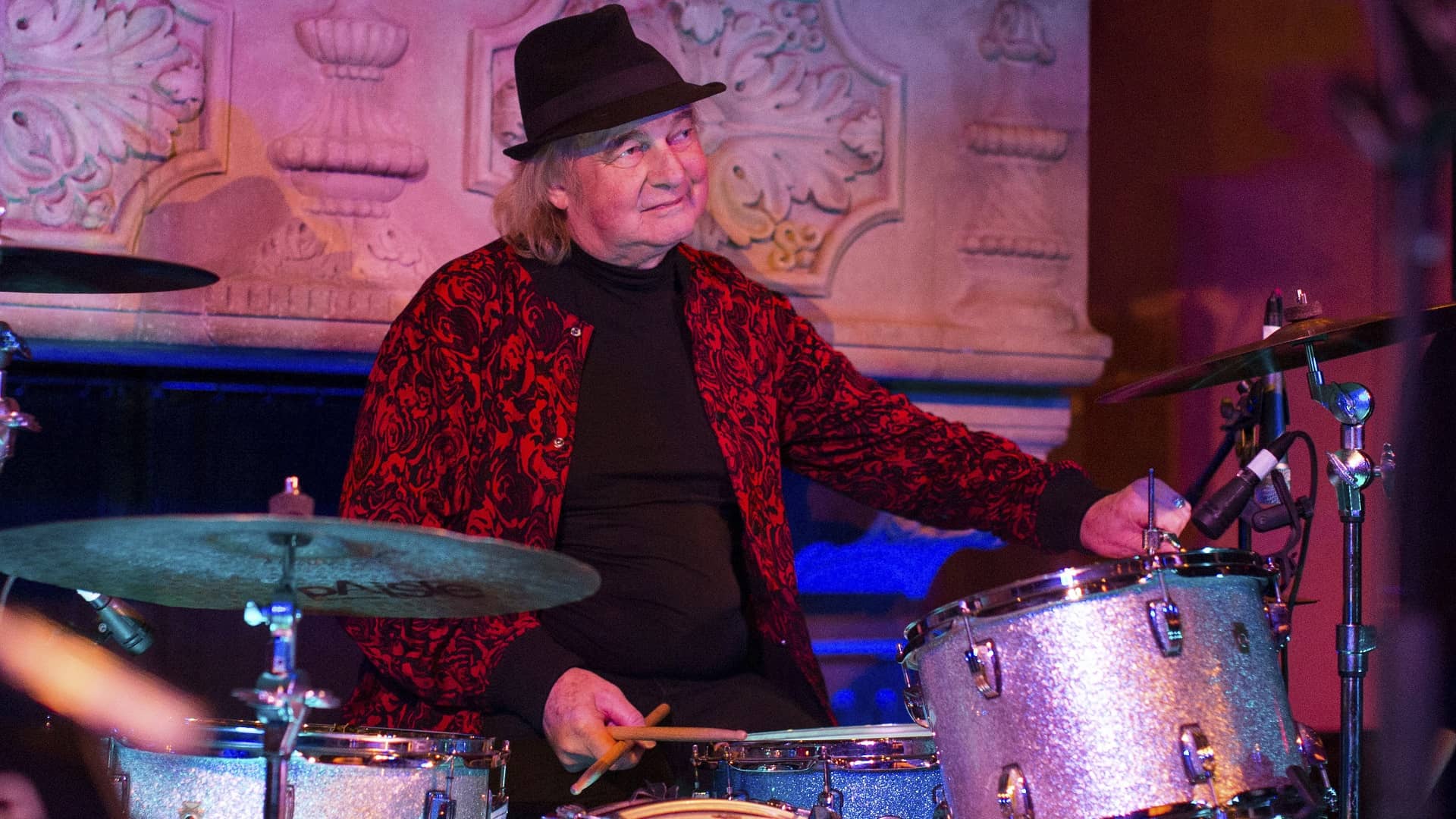 White’s death was announced on his Facebook page by his family. The post said he died at his Seattle-area home on Thursday after a brief illness. Just days earlier Yes had announced that due to health issues White would not take part in the band’s upcoming tour of the United Kingdom. White joined Yes in 1972, replacing original drummer Bill Bruford.

In a band noted for frequent lineup changes, White was a constant and was inducted into the Rock and Roll Hall of Fame as a member of Yes in 2017. 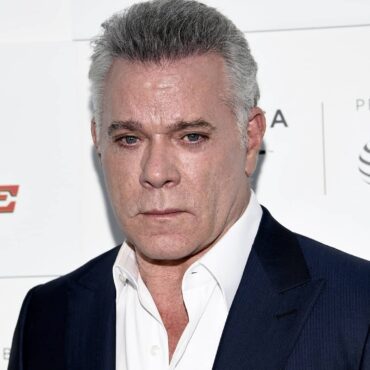 Ray Liotta, the actor best known for playing mobster Henry Hill in "Goodfellas" and baseball player Shoeless Joe Jackson in "Field of Dreams," has died. He was 67. An official at the Dominican Republic's National Forensic Science Institute who was not authorized to speak to the media confirmed the death of Ray Liotta and said his body was taken to the Cristo Redentor morgue. Liotta's publicist, Jen Allen, said he […]