With sequel plans, Rob Reiner turns ‘Spinal Tap’ up to 11 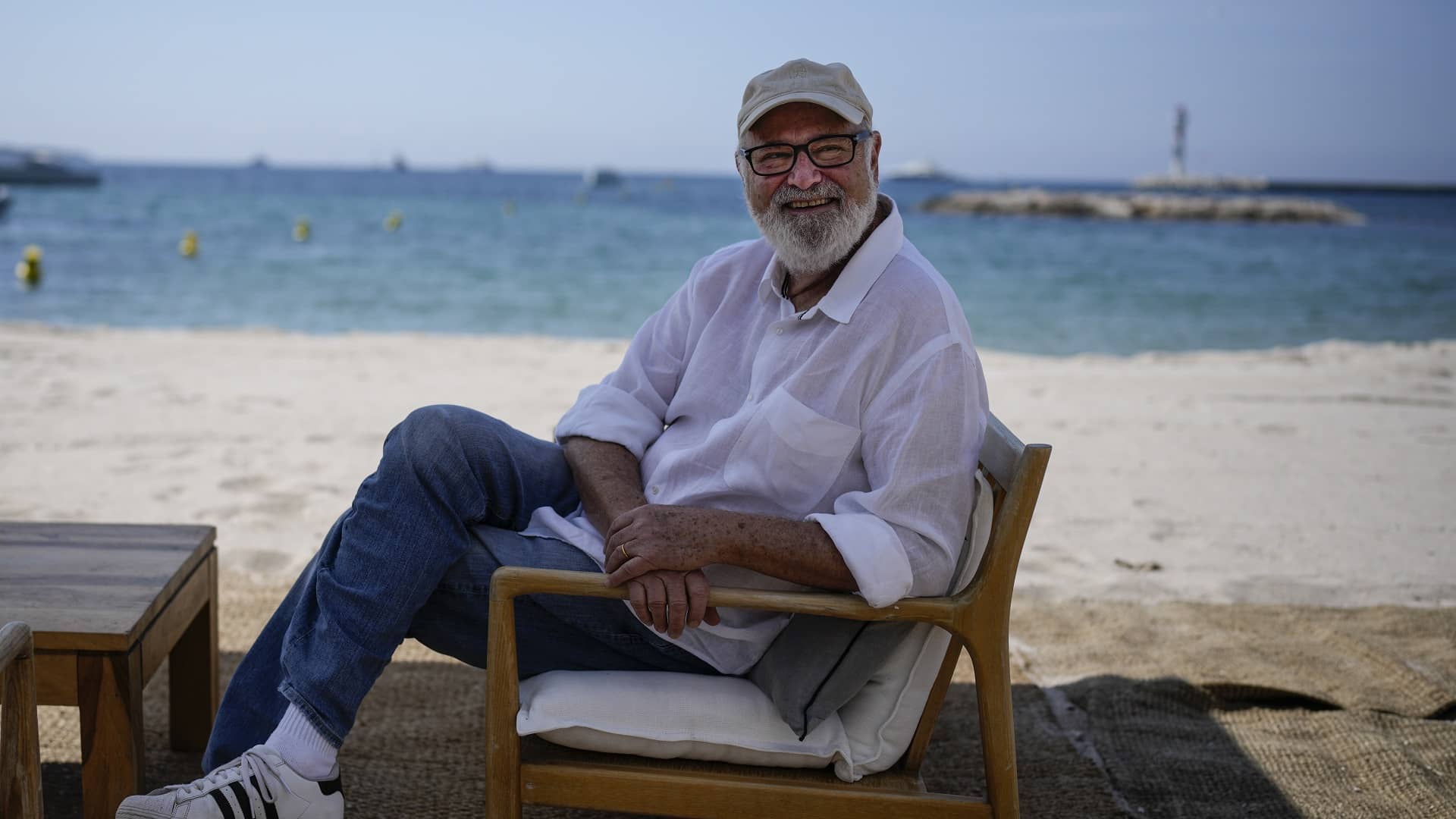 CANNES, France (AP) — Rob Reiner is getting the band back together.

Reiner is at the Cannes Film Festival for anniversary screening on the beach of “This Is Spinal Tap” and to drum up excitement for the just-announced sequel that will also see Michael McKean, Harry Shearer, and Christopher Guest reprise their roles as band members David St. Hubbins, Derek Smalls and Nigel Tufnel. In an interview, Reiner acknowledges “the bar is high” for a “Spinal Tap” nearly 40 years after the original. But he’s hoping the comedy cult classic, like the band’s amps, goes up to 11.

And he’s planning to do it just like the original — improvised and without a script.

Rob Reinder This is Spinal Tap

DOVER, Del. (AP) — A judge has chastised prosecutors for failing to turn over information to the defense in a criminal corruption case against Delaware’s state auditor. In a ruling that also exposed weaknesses in the state’s cyber forensics capabilities, the judge on Wednesday prohibited prosecutors from using material from three laptops seized during a search of Auditor Kathy McGuiness’ office last year. Judge William C. Carpenter said that prohibition […]