DOVER, Del. (AP) — A federal judge has refused to dismiss a lawsuit filed against Delaware State Police by a former female trooper who alleges she was the target of sexual harassment and retaliation.

Nicole Hantz claims she was subjected to a hostile work environment, involuntary transfer and termination, and retaliation. The judge ruled Friday that she had stated a plausible claim for each count. The attorney general’s office argued unsuccessfully on behalf of the DSP and Department of Safety and Homeland Security that the case should be dismissed.

State officials argued Hantz filed her claims too late, failed to exhaust her administrative remedies and failed to establish any basis for her accusations. 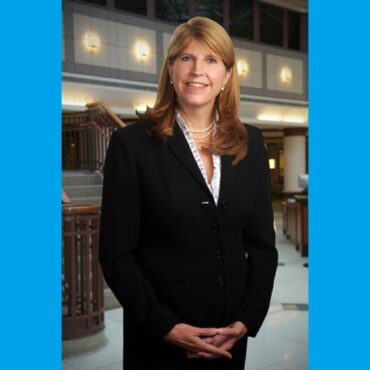 Delaware’s public health director to step down in June

DOVER, Del. (AP) — Delaware's top public health official has announced that she will leave her job next month. The News Journal reports that Dr. Karyl Rattay will step down on June 30 after leading the Division of Public Health for 13 years. Rattay has led the state's response to the COVID-19 pandemic and is the country's longest-serving public health director. It's unclear where she will work next and who […]