Can you believe it? More people watched Kentucky Derby later 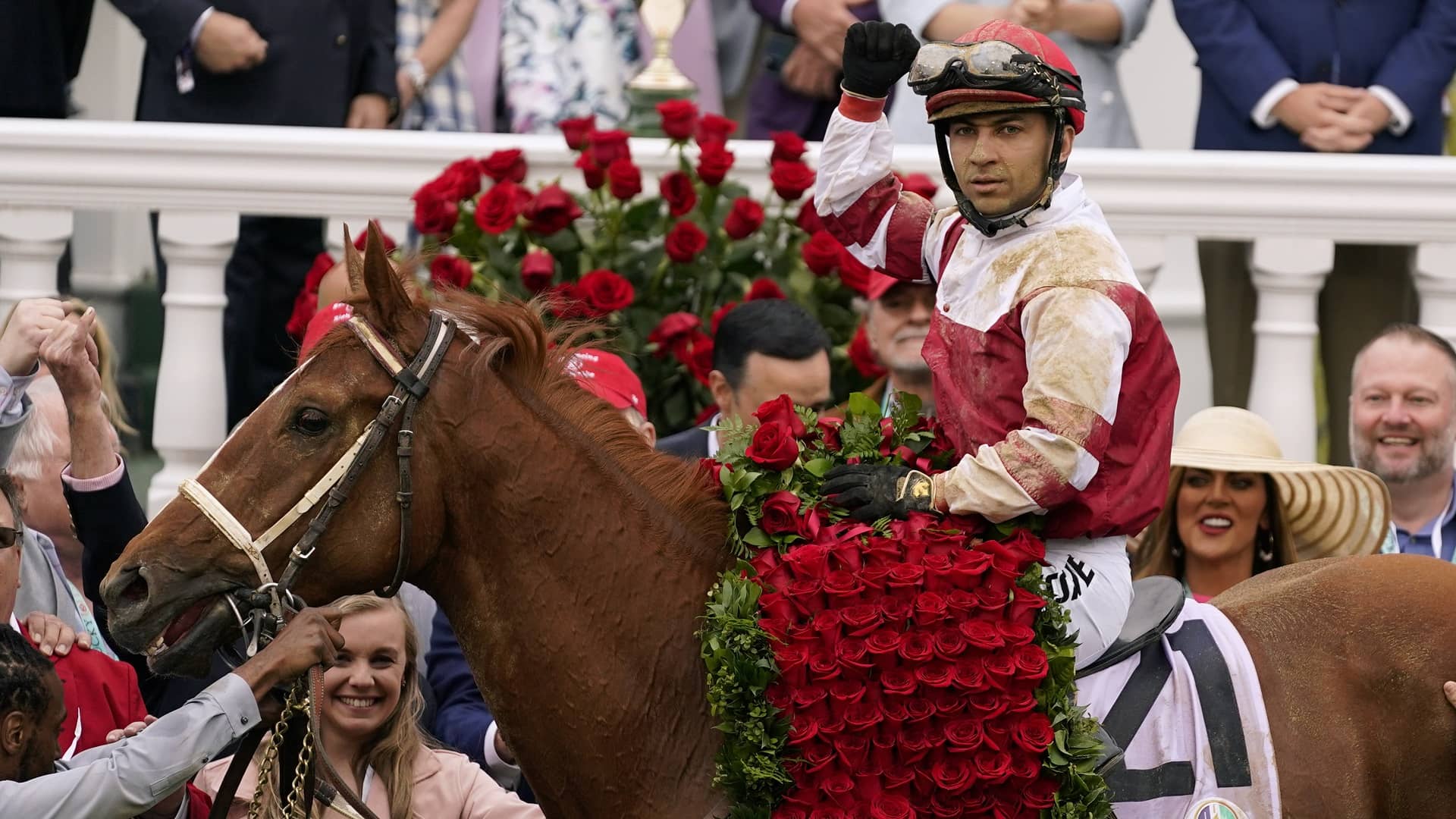 People apparently wanted to make sure of Rich Strike’s win. NBC Sports says some 36 million people watched a replay of the race on one of the network’s social media accounts, including a record-setting 11.6 million on TikTok. Live race coverage itself averaged 16 million viewers on NBC and the Peacock streaming service, with the numbers peaking at 19 million when the race was held. That makes the Derby NBC’s most-watched program since the Super Bowl in February.

Otherwise, CBS was the most popular prime-time program on television last week. 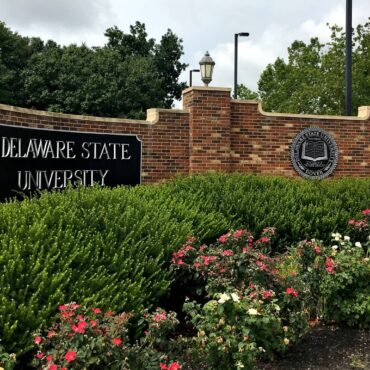 SAVANNAH, Ga. (AP) — The president of Delaware State University says sheriff's deputies in Georgia intimidated and humiliated the school women's lacrosse team when officers pulled over the athletes' bus and searched it for drugs. DSU President Tony Allen said in a letter to students and faculty Monday that campus officials are “incensed” over the April 20 traffic stop that occurred as the team was traveling home from a game […]