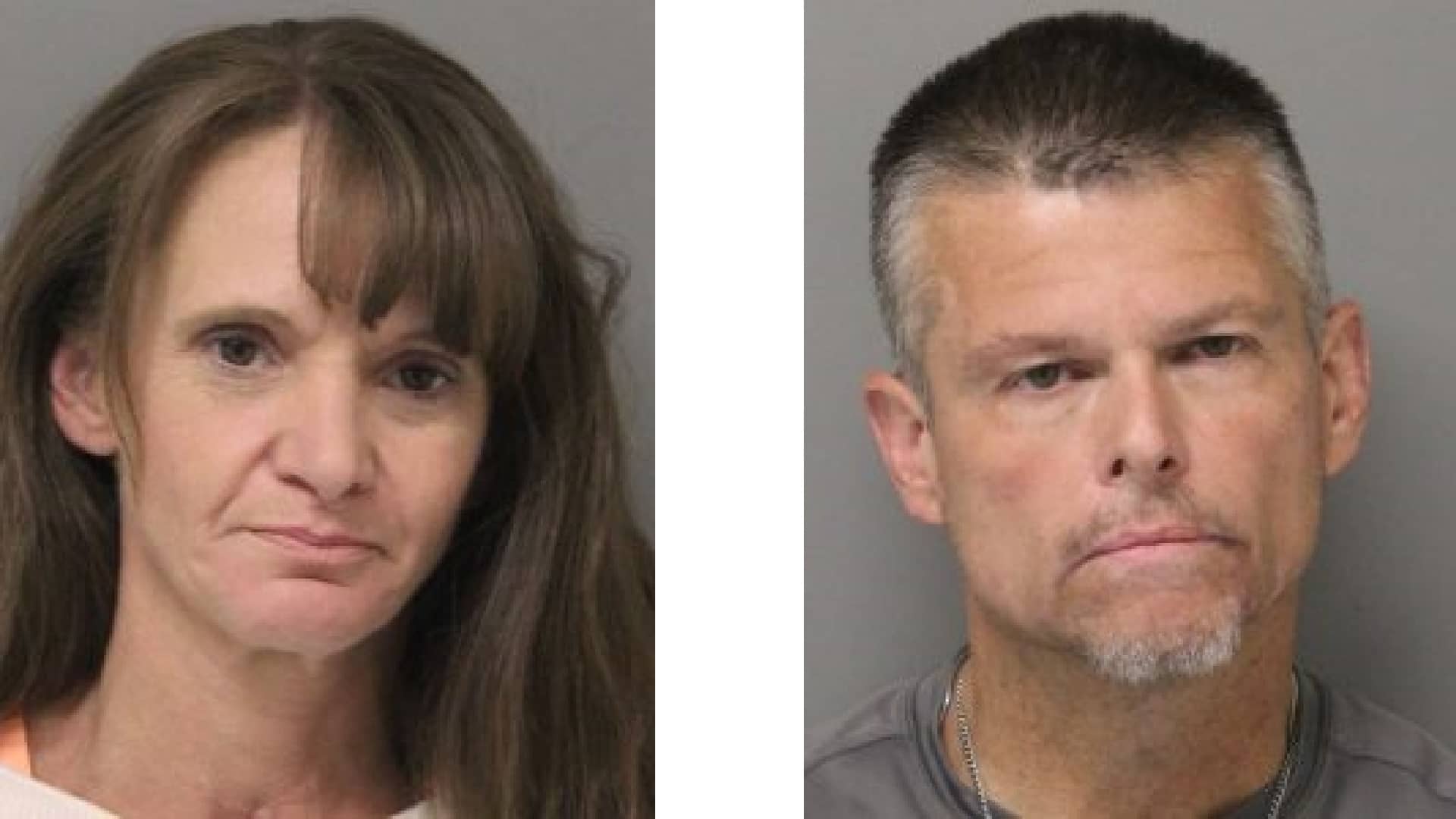 On May 10, 2022, at approximately 1:32 a.m., a trooper on patrol in the Seaford area observed a gray Dodge Journey traveling eastbound on Pine Drive, approaching the intersection at Bethel Concord Road. The trooper observed the driver of the Journey commit a turn signal violation, and a traffic stop was initiated on Bethel Concord Road. Contact was made with the operator of the vehicle, identified as Gerald Watkins, as well as the passenger, identified as Tracy Hawkins.

Watkins was not cooperative with troopers, and Hawkins was observed making furtive movements inside the vehicle. Both subjects were taken into custody at the scene without incident. A subsequent search of the vehicle resulted in discovering approximately three MDMA pills, approximately 0.049 grams of suspected heroin, a large knife, and drug paraphernalia. Hawkins is a convicted felon prohibited from possessing deadly weapons.

Both Hawkins and Watkins were transported from the scene to Troop 5. Hawkins was searched at Troop 5, and approximately 0.329 grams of additional suspected heroin was found concealed on her person. Each subject was charged with the following crimes:

Watkins was arraigned by Justice of the Peace Court # 3 and released on a $14,501 unsecured bond. 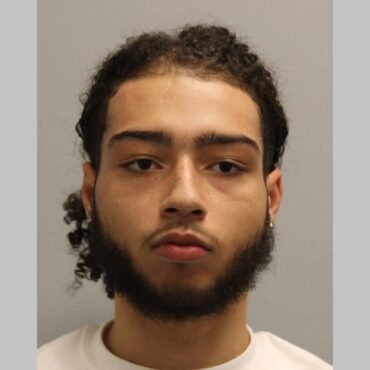 The Delaware State Police have arrested 18-year-old Kyree Coxon of Rehoboth Beach, DE, for weapon and drug charges following a traffic stop that occurred on Monday morning. On May 9, 2022, at approximately 11:30 a.m., a trooper on patrol in the Milton area observed a black Cadillac sedan traveling northbound on Coastal Highway south of Broadkill Road at a high rate of speed. The trooper conducted a traffic stop on […]