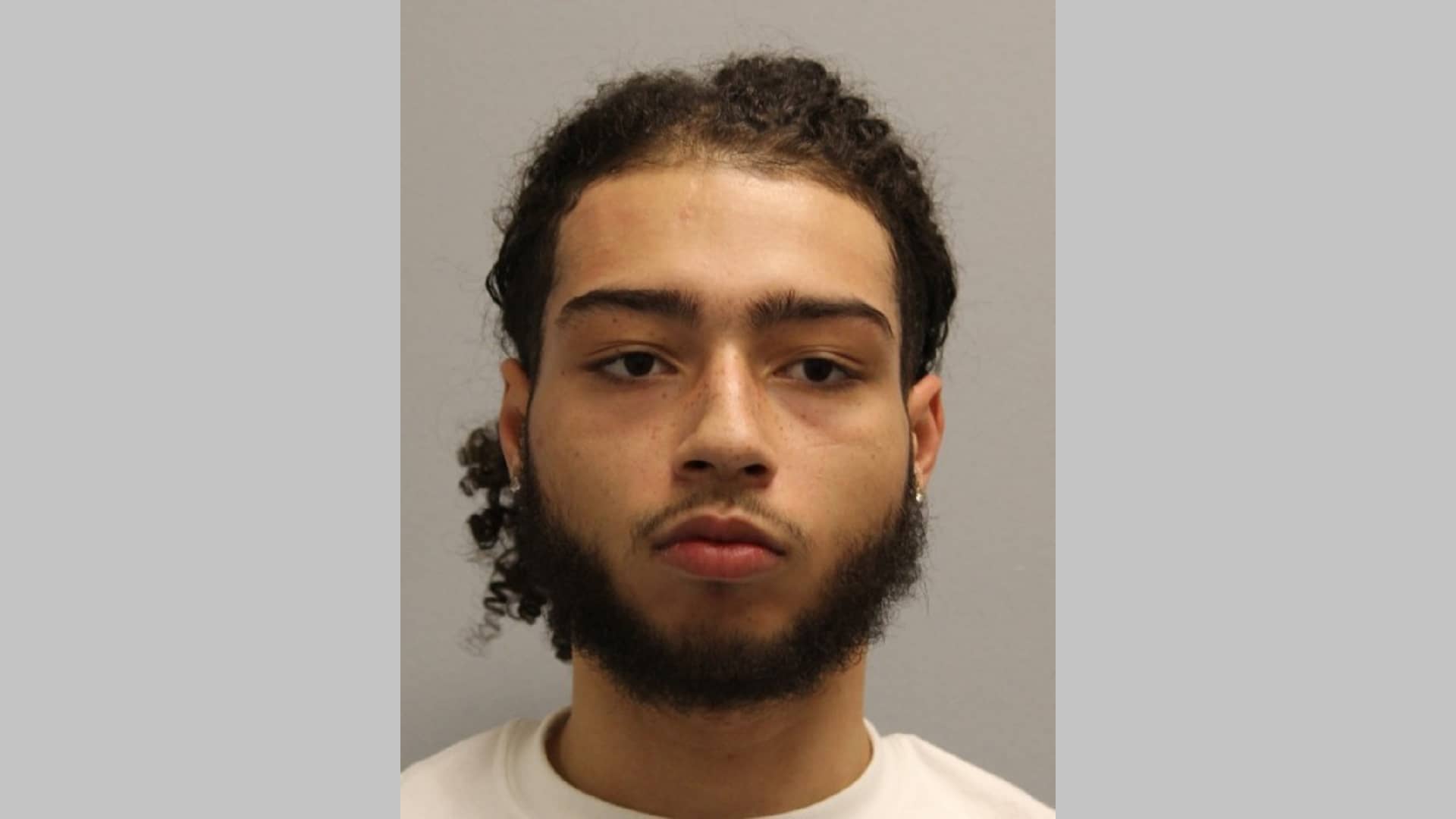 On May 9, 2022, at approximately 11:30 a.m., a trooper on patrol in the Milton area observed a black Cadillac sedan traveling northbound on Coastal Highway south of Broadkill Road at a high rate of speed. The trooper conducted a traffic stop on the vehicle and made contact with the operator and sole occupant, identified as Kyree Coxon. Upon contacting Coxon, the trooper smelled a strong odor of marijuana coming from the vehicle’s interior. Coxon was subsequently taken into custody at the scene without incident. A search of the Cadillac led to the discovery of approximately 64.47 grams of marijuana, a FHN 9-millimeter handgun, and over $1,100 in suspected drug proceeds.

Coxon was transported to Troop 7 and charged with the following offenses:

Coxon was arraigned by Justice of the Peace Court # 2 and released on an $8,500 unsecured bond. 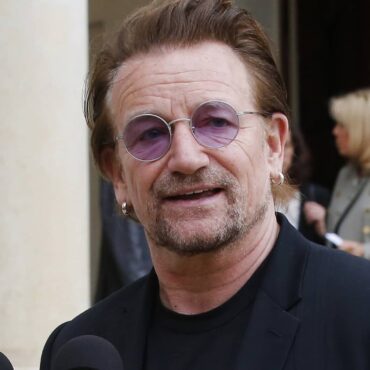 Bono memoir ‘Surrender’ to be released in November

NEW YORK (AP) — The long-rumored memoir by Bono, U2's frontman, is coming out this fall. Alfred A. Knopf announced Tuesday that the book, first signed up in 2015 but not officially disclosed at the time, will be called "Surrender." Reports that the signer-activist had a deal date back to at least 2019. The book's subtitle is "40 Songs, One Story," a reference to the structure of "Surrender": 40 chapters, […]