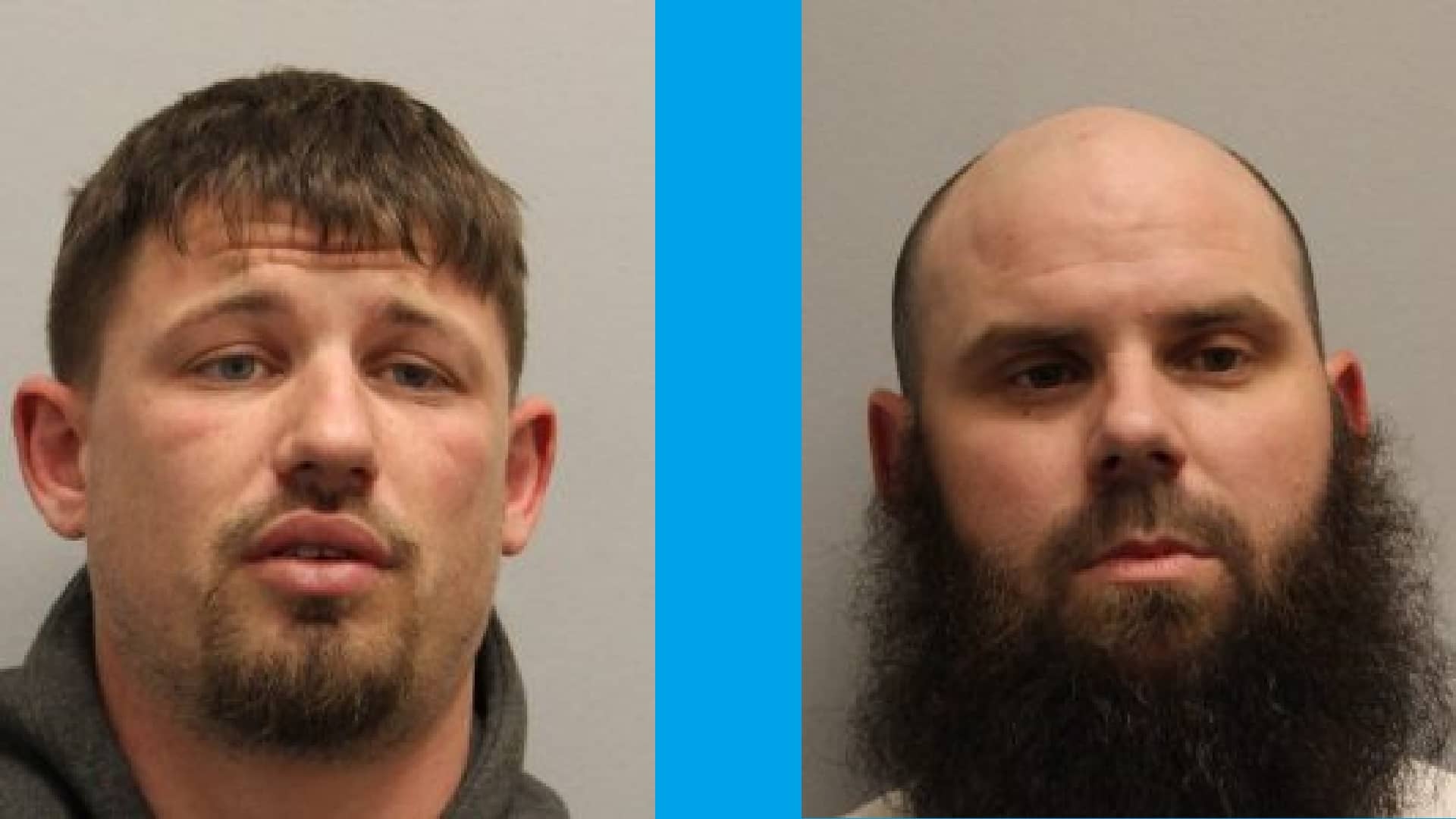 Throughout March and April 2022, Delaware State Police have fielded numerous reports of thefts of watercraft equipment and accessories that were occurring in boat yards in Lewes, Millsboro, and Milford. Detectives from the Troop 4 Property Crimes Unit were able to develop O’Leary and Steele as two suspects associated with these thefts. On April 29, 2022 at approximately 10:33 p.m., O’Leary and Steele were located operating a vehicle on southbound Coastal Highway at Miller Road in Rehoboth Beach. Troopers initiated a traffic stop and O’Leary and Steele were taken into custody without incident.

Both O’Leary and Steele were transported to Troop 7 and charged with the following crimes: 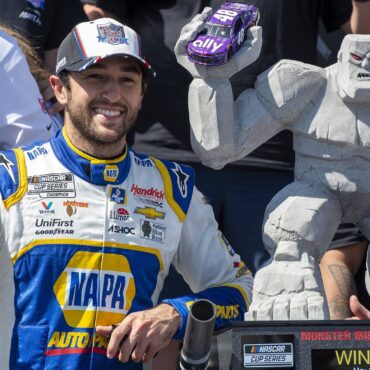 DOVER, Del. (AP) — Chase Elliott snapped a 26-race winless streak when the 2020 NASCAR champion pulled away down the stretch to win the rain-delayed Cup Series race at Dover Motor Speedway. Elliott led the final 53 laps and won his 14th career Cup race. He made it another win for Hendrick Motorsports on the mile concrete track. Elliott followed teammate Alex Bowman's checkered flag a year ago, and a […]