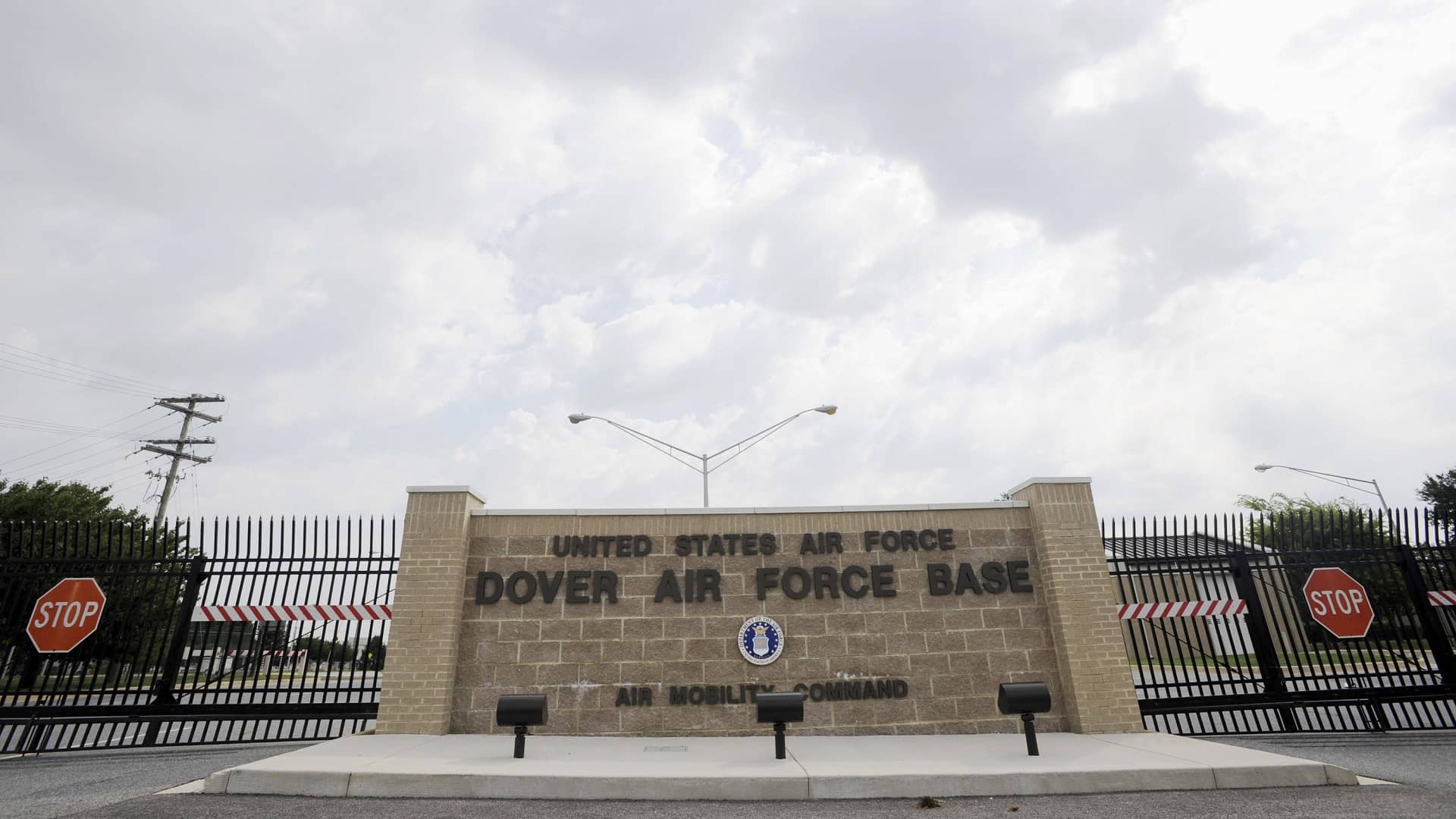 YAKIMA, Wash. (AP) — Army officials say a Delaware born soldier was killed and two others were hurt during an exercise at the Yakima Training Center in central Washington state.

The Yakima Herald-Republic reports 20-year-old Army Pfc. Joseph A. Marquez, of Dover, Delaware, died Friday in what was described as a single-vehicle incident. A news release from the infantry division says Marquez was a member of the 2-2 Stryker Brigade Combat Team of the 7th Infantry Division based at Joint Base Lewis-McChord. The training center is a satellite installation of JBLM. The injured soldiers were treated at Yakima Valley Memorial Hospital and released.

The military did not release their names.

HARRINGTON, Del. (AP) — Delaware State Police say a teen was killed in a crash involving a car and a tractor trailer. Police say the crash happened around 10:30 a.m. Wednesday on South DuPont Highway in Harrington. Police say a northbound tractor trailer failed to remain stopped in the left turn lane and traveled across southbound lanes and into the path of a Volkswagen Jetta. The car hit the trailer's […]