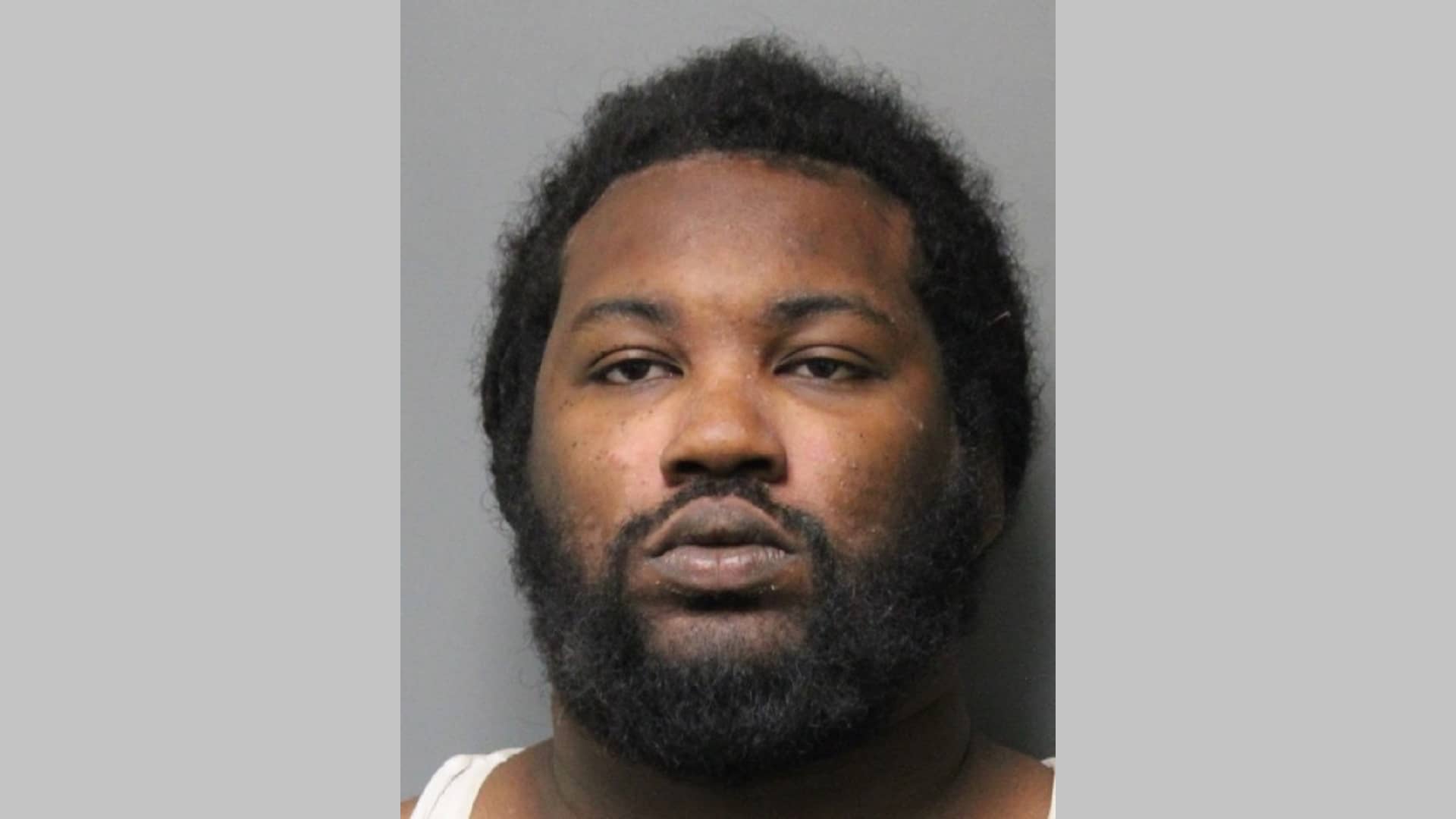 On April 24th, 2022 at approximately 3:04 p.m., a trooper on patrol in the Millsboro, DE area observed a motorcycle stopped on the east side of Cannon Road just north of Devon Road. The motorcycle did not have a registration plate displayed, and the operator was observed standing on the roadside. The trooper attempted to contact the individual, but the operator attempted to flee the scene on the motorcycle and then on foot.

A foot chase ensued and the operator, identified as Devon McCray, was taken into custody without incident. A search of McCray led to the discovery of approximately 1.743 grams of suspected heroin and approximately 12.22 grams of cocaine.

McCray was arraigned by Justice of the Peace Court # 3 and released on $31,350 unsecured bond.