Suspect Arrested After Pursuit in a Stolen Vehicle 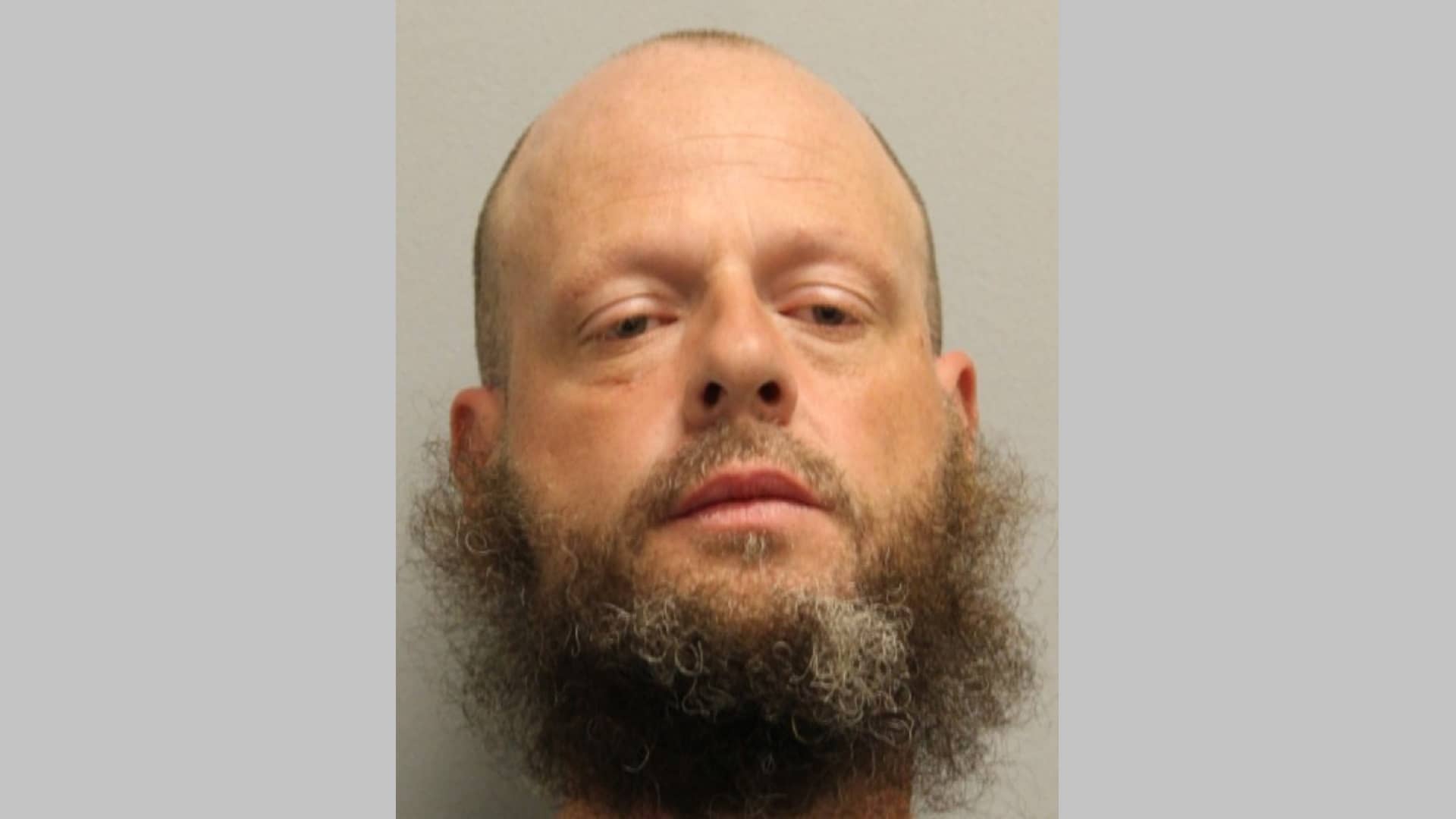 On April 16, 2022, at approximately 5:10 p.m., troopers responded to the 20,000 block of Coastal Highway, Rehoboth Beach for a theft in progress. A white male suspect was observed going through vehicles on the property and was confronted by a witness. The suspect then fled towards the Loft apartments across the roadway and located a 2006 Infiniti M35 running in the rear of the apartment complex. The suspect entered the vehicle belonging to a 21-year-old male victim. As the first trooper arrived on scene, he observed the victim being dragged as he was attempting to open the driver side door to stop the suspect from driving away. The trooper activated his emergency lights and sirens and attempted to stop the suspect, but he fled in the stolen vehicle.

A pursuit ensued onto westbound Lewes-Georgetown Highway where the suspect attempted to strike a trooper who was attempting to deploy stop sticks. The pursuit continued to the area of Route 30 and Reynolds Pond Road where a trooper successfully deployed stop sticks disabling the stolen car. The suspect identified as William Tatman was taken into custody without further incident.

Tatman was transported to Delaware State Police Troop 7 and charged with the following crimes:

Tatman was arraigned in the Justice of the Peace Court #3 and committed to the Sussex Correctional Institution on$146,353.00 cash bond.