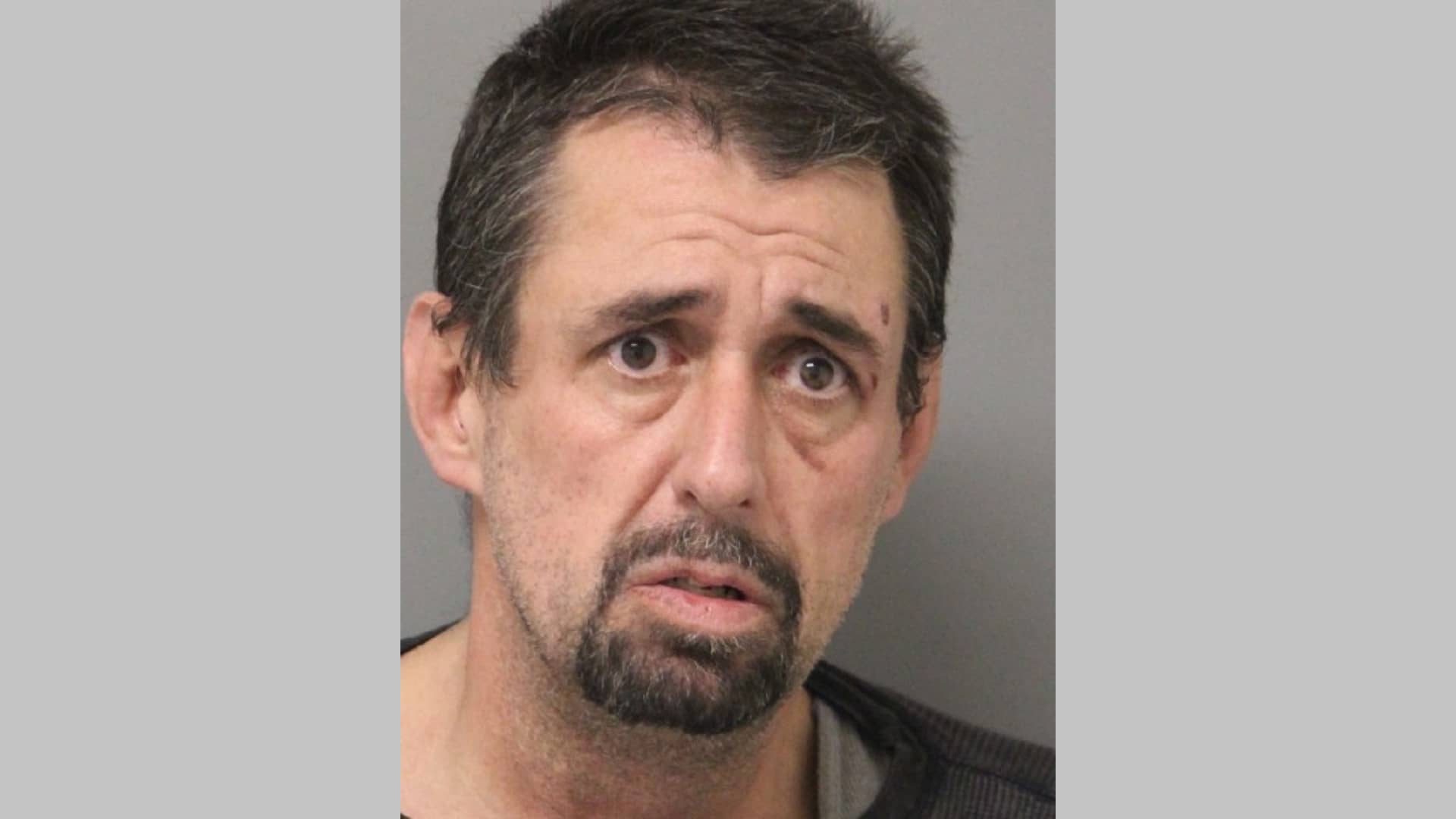 On April 11th, 2022, at approximately 2:57 p.m., troopers responded to the intersection of southbound Dupont Boulevard and Redden Road, Georgetown, DE regarding a motor vehicle collision. Upon their arrival, troopers contacted Richard Cook, the operator of a black Nissan Quest. The Quest had overturned onto its side in the wooded area west of Dupont Boulevard, and the two passengers, a 49-year-old female victim and a 45-year-old male victim, had sustained non-life threatening injuries.

The victims were transported to Bayhealth Sussex Hospital for medical treatment. Troopers observed signs of impairment on Cook and a DUI investigation ensued. Cook was subsequently taken into custody without incident at the scene. A search of Cook’s vehicle led to the discovery of approximately 2.04 grams of marijuana, suspected liquid heroin, drug paraphernalia, two fixed-blade knives, and a Hopkins & Allen Arms Co. revolver. Cook is a convicted felon who is prohibited from possessing firearms and/or deadly weapons.

A computer inquiry revealed that Cook’s driver’s license was suspended and he had been convicted for seven prior DUI offenses. Cook was transported to Troop 5 and charged with the following offenses:

Cook was arraigned by Justice of the Peace Court # 3 and committed to Sussex Correctional Institution on $39,501 cash bond. 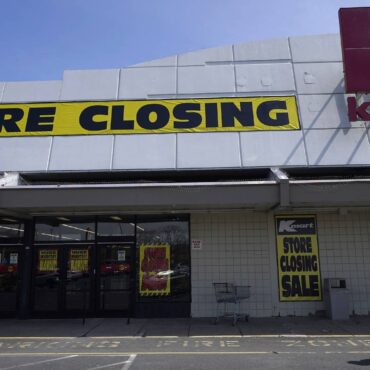 Once a retail giant, Kmart nears extinction after closure

AVENEL, N.J. (AP) — When the Kmart in Avenel, New Jersey, closes its doors on April 16, it will leave just a handful of remaining locations for the former retail powerhouse. It's a far cry from the chain's heyday in the 1980s and '90s when it had more than 2,000 stores and sold product lines endorsed by Martha Stewart and former "Charlies Angel" Jaclyn Smith. Kmart's demise is attributed to […]