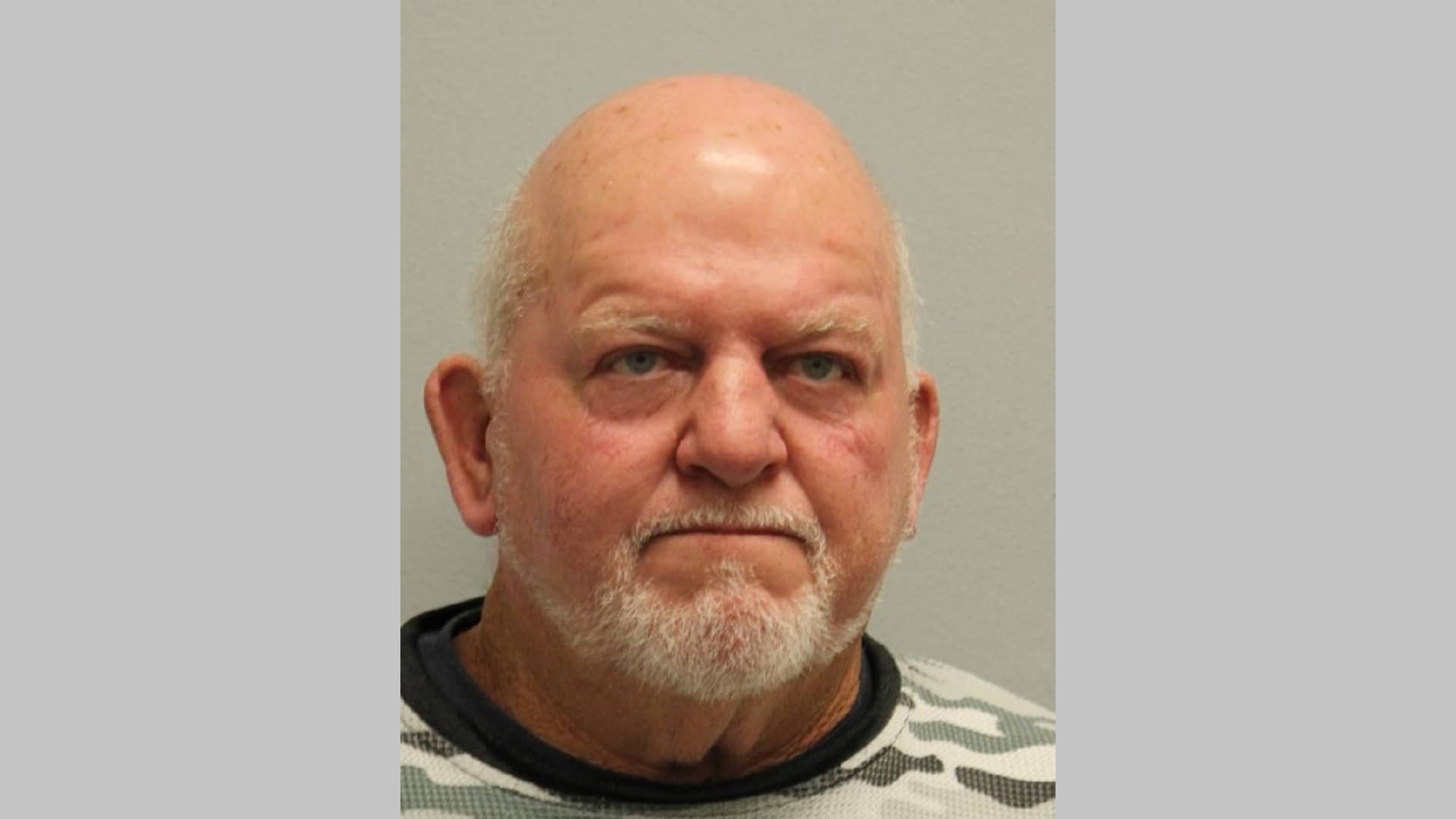 On April 6th, 2022 at approximately 11:40 a.m., troopers responded to the 33000 block of Clover Street in Lewes, DE for a report of a landlord-tenant dispute. The ensuing investigation revealed that Harding and a family member were involved in a disagreement with the tenants of a residence at this location. During the dispute, Harding pointed a gun at a 39-year-old male victim. Harding also threatened to shoot a 34-year-old female victim and threatened bodily harm to a 55-year-old female victim.

No one was injured during this encounter. Responding troopers made contact with Harding in his vehicle at the residence, and he was taken into custody without incident. A loaded Savage Arms Model 87D .22 caliber rifle was seen in plain view in Harding’s vehicle.

Harding was transported to Troop 7 and charged with the following crimes: Aggravated Menacing (Felony) and Terroristic Threatening (two counts).

Harding was arraigned by Justice of the Peace Court # 2 and released on his own recognizance. No other arrests were made. 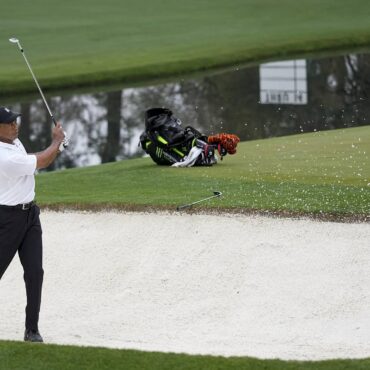 For Tiger Woods, a Masters walk unlike any other awaits

AUGUSTA, Ga. (AP) — Five-time Masters champion Tiger Woods will put his surgically repaired right leg to the test as he begins his pursuit of a sixth green jacket. The 46-year-old Woods is competing for the first time since severely injuring his leg in a car accident in February 2021. The rolling hills at Augusta National provide a challenge. The elevation changes are unlike any golfers see regularly on the […]