Delaware State Police arrested a juvenile male for firearm and related charges after a shooting that occurred in Magnolia on Monday evening.

On April 4th, 2022 at approximately 8:26 p.m., troopers responded to Juanita Drive in Magnolia, DE regarding a report of shots fired. The ensuing investigation revealed that the suspect had fired multiple gunshots from a vehicle at a residence. The residence was occupied by three victims (ages 38, 32, and 14) at the time, all of whom were not injured. The residence was struck several times and suspect fled the area to an unknown destination.

Through investigative means, a 15-year-old male was developed as the suspect. On April 6th, 2022, the juvenile male was located in Dover and taken into custody without incident.

The 15-year-old male was arraigned by Justice of the Peace Court # 7 and committed to Stevenson House on $21,001 cash bond. 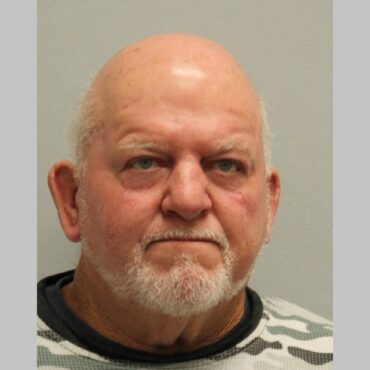 Delaware State Police arrested 70-year-old James Harding of Rehoboth Beach, DE for aggravated menacing and terroristic threatening following an incident involving a firearm on Wednesday morning. On April 6th, 2022 at approximately 11:40 a.m., troopers responded to the 33000 block of Clover Street in Lewes, DE for a report of a landlord-tenant dispute. The ensuing investigation revealed that Harding and a family member were involved in a disagreement with the […]