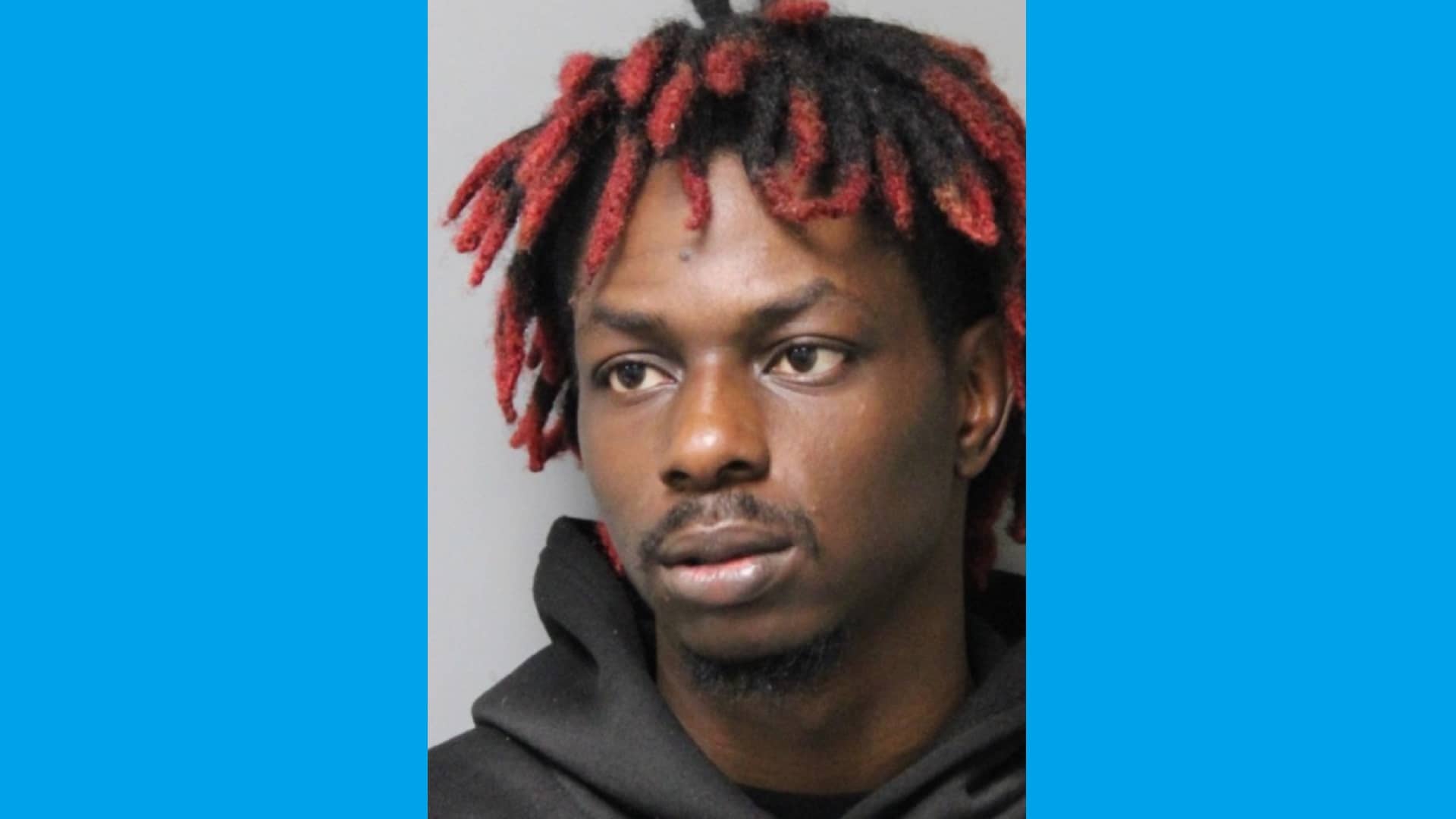 On April 2, 2022, at approximately 7:06 p.m., a trooper on patrol in the area of Park Avenue, Georgetown observed a Blue Ford Explorer operated by Andrew Long who had active warrants for his arrest and did not possess a valid license. A traffic stop was initiated, and upon Long pulling his vehicle to the shoulder of the roadway, he immediately exited and began to flee on foot while carrying a handgun.

The trooper chased the suspect and gave verbal commands. Long eventually gave up, dropped the gun, and was subsequently taken into custody without further incident. The loaded 9mm handgun was recovered and a search of the vehicle led to the discovery of approximately 1.3 grams of marijuana. A computer inquiry revealed Long is a person prohibited from possessing a weapon.

Long was arraigned by Justice of the Peace Court # 3 and committed to Sussex Correctional Institution on $101,502 cash bond. 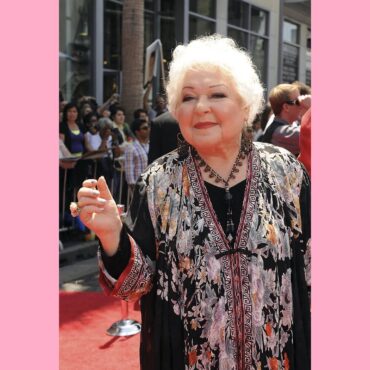 NEW YORK (AP) — Estelle Harris, who hollered her way into TV history as George Costanza's short-fused mother on "Seinfeld" and voiced Mrs. Potato Head in the "Toy Story" franchise, has died. She was 93. As middle-class matron Estelle Costanza, Harris put a memorable stamp on her recurring role. Harris' agent Michael Eisenstadt confirmed the actor's death Saturday in Palm Desert, California. Her on-screen husband was played by the late […]