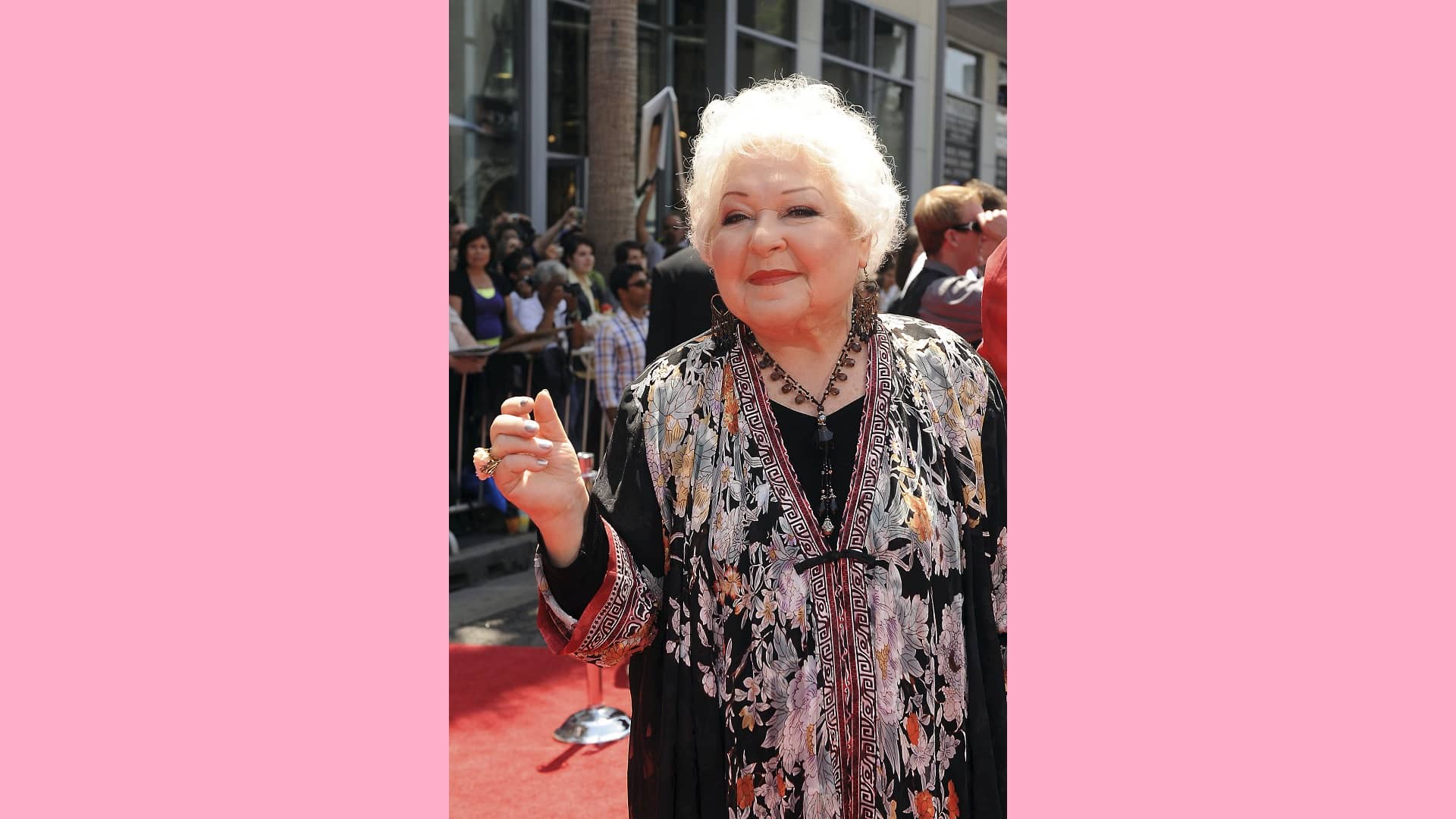 As middle-class matron Estelle Costanza, Harris put a memorable stamp on her recurring role. Harris’ agent Michael Eisenstadt confirmed the actor’s death Saturday in Palm Desert, California. Her on-screen husband was played by the late Jerry Stiller, who in a 1998 interview called her a “born performer.”

Harris also voiced Mrs. Potato Head in the 1999 animated blockbuster “Toy Story 2” and played the recurring character Muriel in the popular Disney Channel sitcom “The Suite Life of Zack & Cody,” among other roles. 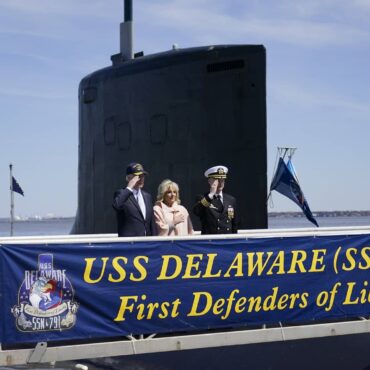 Biden says sub he commissioned will enhance US security

WILMINGTON, Del. (AP) — In a public ceremony delayed two years by the pandemic, President Joe Biden on Saturday commissioned the USS Delaware, a nuclear attack submarine at the dock in Wilmington, Delaware. He said the submarine would enhance national security, though he made no reference to the global turmoil from Russia’s invasion of Ukraine. He told an audience of invited guests and dignitaries that as commander in chief, “I […]