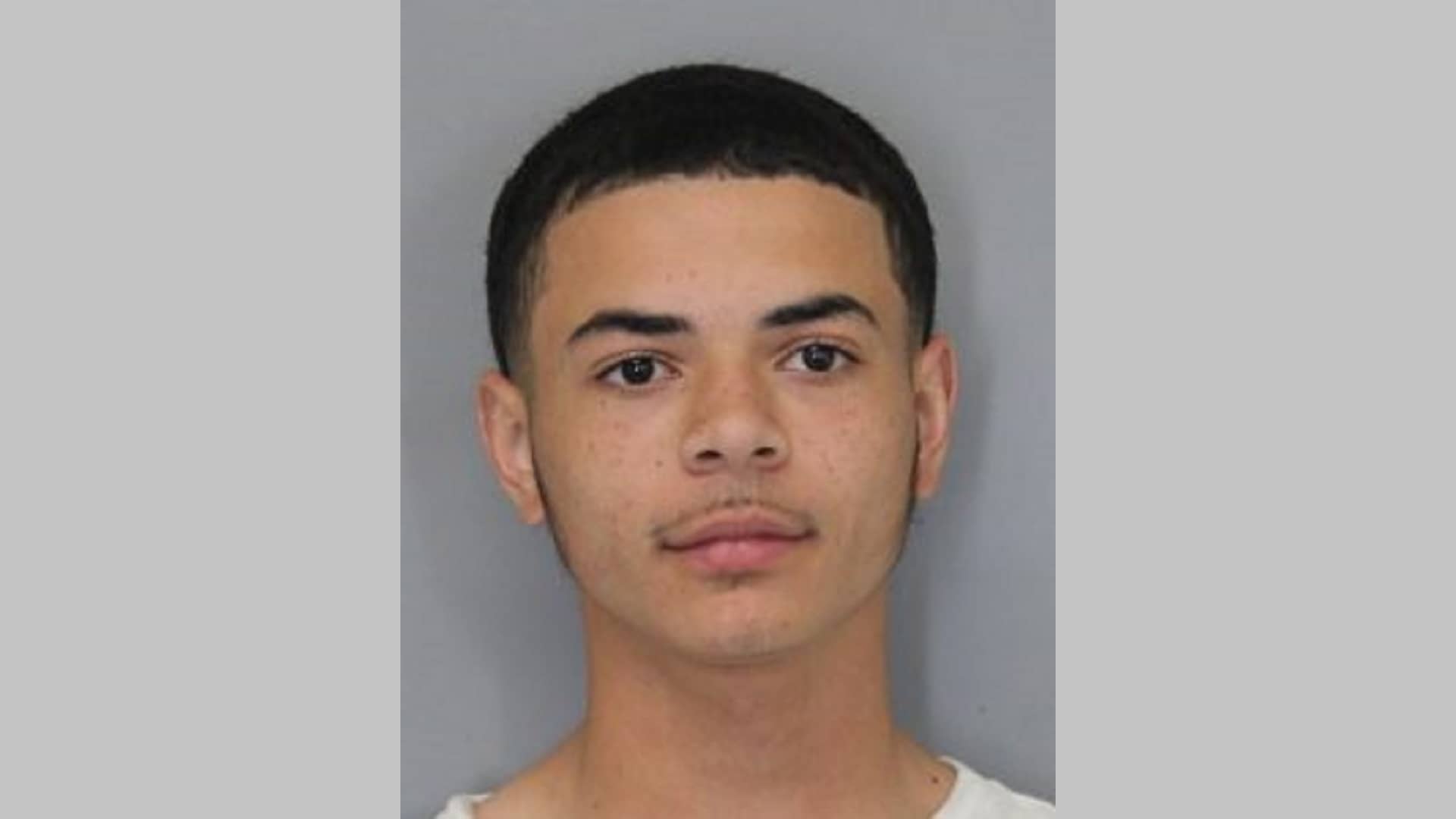 On March 29th, 2022, at approximately 1:07 p.m., a trooper on patrol in Laurel, DE observed a white Cadillac traveling above the posted speed limit on Laurel Road in the area of Shiloh Church Road. A traffic stop was initiated and upon contact with the operator, identified as Tyre Thomas and the front seat passenger, a 15-year-old juvenile male, the trooper immediately detected an odor of marijuana emitting from inside of the vehicle.

The trooper asked the juvenile passenger to exit the vehicle, and a probable cause search of the juvenile’s person was conducted. During this search the trooper discovered that the juvenile was in possession of approximately 40 grams of marijuana, a digital scale, and a loaded 9-millimeter Ruger handgun. It was learned that the handgun was reported stolen by Milford Police Department in September 2020.

During a subsequent probable cause search of the vehicle, the trooper also located approximately 25 grams of marijuana and a digital scale inside of a backpack.

The juvenile male and Thomas were transported to Troop 5 and charged with the following crimes:

The juvenile was arraigned by Justice of the Peace Court # 3 and committed to Stevenson House on $25,502 secured bond.

Thomas was arraigned by Justice of the Peace Court # 3 and released on his own recognizance. 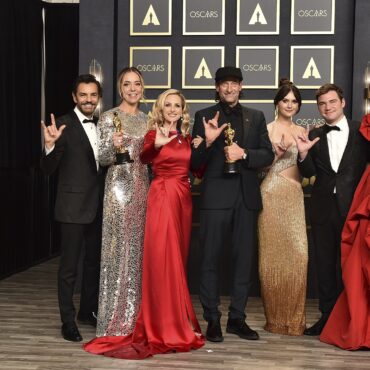 The three Oscar wins for the film "CODA" have provided an unprecedented feeling of affirmation to people in the Deaf community. Howard A. Rosenblum is CEO of the National Association of the Deaf and says the film's success is due in part to it using actors who are deaf to play deaf characters. Others say the film depicts deaf people as normal, hard-working individuals trying to raise a family. The […]